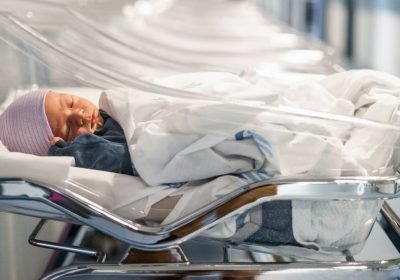 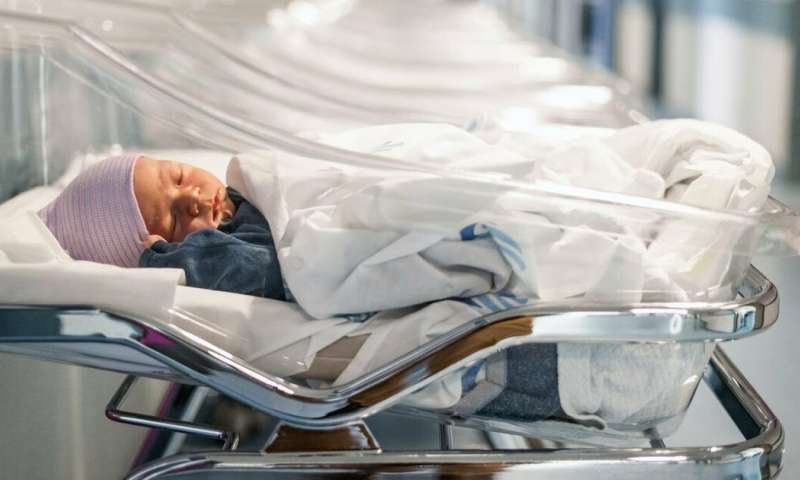 Remember the global outrage four months ago at world-first claims a researcher had used the gene editing tool CRISPR to edit the genomes of twin girls?

The molecular scissors known as CRISPR (CRISPR/cas9 in full) allow scientists to modify DNA with high precision and greater ease than previous technologies.

Now researchers from the USA, Europe, China and New Zealand have published a prominent call for a moratorium, or temporary freeze, on the clinical use of germline gene editing technology in humans. (Germline editing means the genes that are edited are included in eggs and sperm, the “germ” cells, and can be passed on to following generations).

The authors on the Nature report include some leaders in the development of CRISPR technologies, as well as bioethicists.

They propose a framework in which nations commit to not approve any clinical use of heritable gene editing unless some conditions are met on technical, societal, medical and ethical grounds.

In that process, they also argue that there should be an initial period during which no clinical use of germline editing is allowed at all. Research would still be allowed, provided embryos are used only in the very early stages in laboratory studies, and not transferred to a woman’s uterus to develop further. They suggest this period could last five years.

After this initial period, any participating country could allow a particular application of germline editing by following three steps:

public notice of intenttransparent evaluation and justification of the application (considering not only the scientific and medical aspects, but also the related societal and ethical issues)achievement of a broad consensus in the nation that this is an acceptable application.

It’s about more than just science

It is important that the evaluation considers not only the science of germline genetic modifications, but also the broader societal context. The authors mention the risk of discrimination, peer and marketing pressure, and unequal access to the technology if gene editing became available as a tool, for example in IVF clinics.

This moratorium would be limited to human germline editing only. This means modifying human sperm, eggs or embryos to make children whose DNA has been altered. Such changes pass through the generations, which is why germline editing is a particular area of concern.

The moratorium would not apply to changes in human cells not capable of reproduction (called somatic gene editing). Current efforts to treat blindness, sickle cell disease or cancer using CRISPR would not be affected by the moratorium.

In Australia, germline genetic modification is not allowed, and is illegal.

According to the Prohibition of Human Cloning for Reproduction Act (2002) researchers can face up to 15 years in jail for modifying “the genome of a human cell in such a way that the alteration is heritable by descendants of the human whose cell was altered”. Therefore the implications for Australia will be limited, and applying the initial five-year freeze on any clinical use of germline editing would be seamless.

If Australia wishes to allow any clinical application of germline editing at some point in the future, this act would need to be revised.

The framework proposed in the moratorium call provides a basis for how such a revision could then be discussed: public notice, transparent and comprehensive consideration of the application, and national discussion.

The proposed moratorium is voluntary. This is a pragmatic approach. It would be very difficult to get international agreement on a ban.

As the authors note, discussions on a legally binding convention to outlaw human cloning are not making much progress.

In the absence of a binding agreement, a voluntary pledge can start to move the main stakeholders towards a workable solution. Other issues such as climate change have shown the limitations of international agreements, but even getting a limited number of countries on board would be a positive first step.

The authors also call on those who work in fields where CRISPR is used, including the leaders of research institutes as well as individual researchers, to publicly pledge to the principles of the framework they have outlined.

It will be interesting to see how some other stakeholders respond. For instance, will funding agencies and scientific publishers come on board? One objection to moratoriums is that they do not prevent “rogue” entities or individuals from operating outside their framework.

If it was clear that no study would be funded or published unless it adhered to the principles of advance notice, full transparency and national approval, it would remove some of the incentives that sometimes turn scientific research into a race.

Ultimately, in each country, society as a whole will have to decide whether germline editing is acceptable, and under which circumstances. A meaningful consensus will only be achieved if an informed discussion takes place. 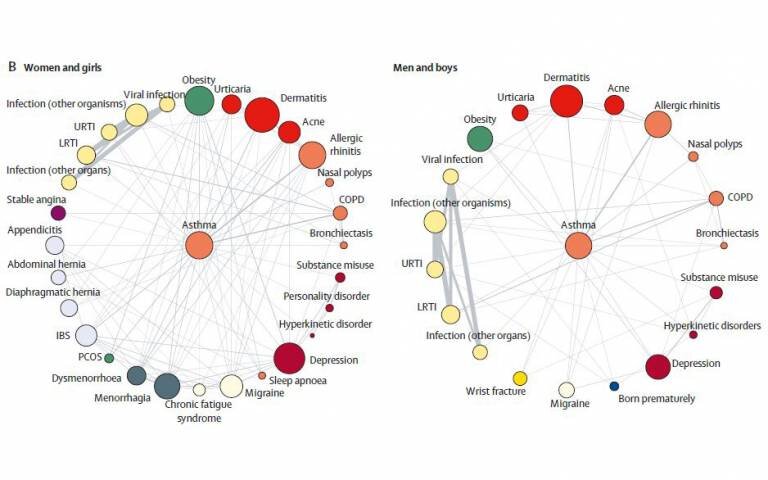