Home » Personal Health » 21 dead dogs: a Dangerous disease in Norway is a mystery

21 dead dogs: a Dangerous disease in Norway is a mystery 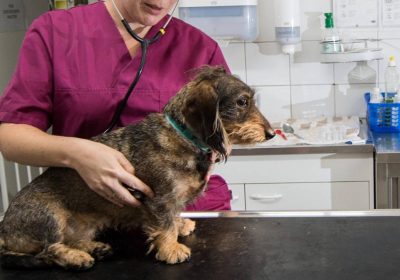 A mysterious disease in dogs in Norway attacks at the moment to. It is not yet clear what is the cause of this disease. According to the latest data, at least 21 dogs died in them, such as the Norwegian broadcaster, NRK reported, citing the veterinary Institute.

The dogs had died, according to the report, according to bloody diarrhoea. Jorun Jarp from the veterinary Institute said to NRK that it is possible that there is throughout the country a number of cases. She was concerned that the dogs, which are initially healthy and have been vaccinated could become ill: “We know that there is a common pattern with a very bloody bowel inflammation. In the case of three dogs, we have demonstrated two bacteria in the gut.” It is also known that one of the two bacteria that can cause diarrhea, poison-producing substances, so Jarp. It is supposed to be the two bacteria, Clostridium perfringens, and Providencia alcalifaciens.

Hannah Joan Jørgensen, head of Department at the veterinary Institute, said the four so far conducted autopsies have not provided any definitive answers: “These dogs have in common that they had a severe course of the disease with bloody diarrhea and vomiting. During the autopsy, abnormal findings were made in the gut, which corresponded to the.” She adds that it is not yet known whether these bacteria are the cause of the outbreak.

According to Ole-Herman Tronerud from the food safety authority is it to say currently too early to see whether the recent cases can be linked together, with NRK. “For every dog that is very serious. We don’t know if this is contagious or just a series of individual cases,” said Tronerud.

On Friday there were 30 to 40 recorded cases of the mysterious dog illness. Most of it was in the Region of Oslo, but also in further Dividing the country, including in North Norway, as the newspaper “Aftenposten” reported. The two found the bacteria had been “the only approach that can be associated with the diseased dogs,” says Tronerud to NRK. The veterinarians could, however, say in conclusion about the reason of the disease, nothing to do with safety.

Dog food or poison, not a cause

The food safety authority had previously found no evidence that the dogs were poisoned. The veterinary Institute also believes that the outbreak is due to something that may have been included in the dog food.

“We are currently investigating fully what the outbreak could be. We look at whether it could be due to infections, poisoning, bacteria, or viruses. We exclude nothing,” said Ann Margaret Grøndahl, head of Department of the food safety authority on Friday to NRK.

It is hemorrhagic Gastroenteritis?

The animal clinic South in Arendal believes the cause to be aware of and on their Facebook page, that infection was an outbreak of hemorrhagic Gastroenteritis, or a blood gastro-intestinal tract, such as “Aftenposten” reported on. “Unfortunately, there is only little Knowledge about what causes this condition, but this is something we see, at least here in the clinic regularly,” said the clinic. A contribution of the bacterium Clostridium perfringens is regarded as very probable, and literature. Whether it is the actual trigger of the disease, is unclear. 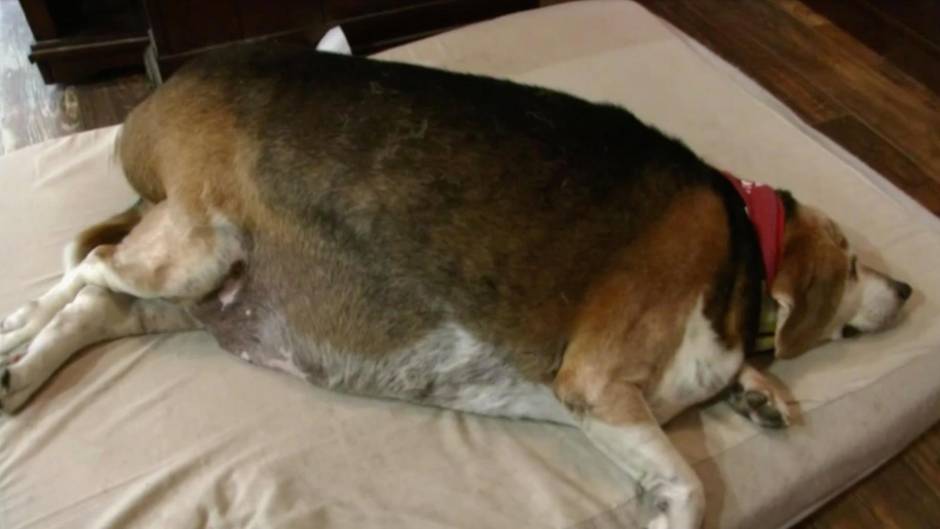 The disease should not be infectious to humans. Grøndahl said that “it had been similar episodes” in Denmark, the USA and possibly in England. There, you could however find no clear connection.

The Norwegian hunting and fishing Association warned now its members, as NRK reports. All of the events would reset. Hundehöfe and ventilation areas could be closed.