Home » Medications » When your medications are the news

When your medications are the news 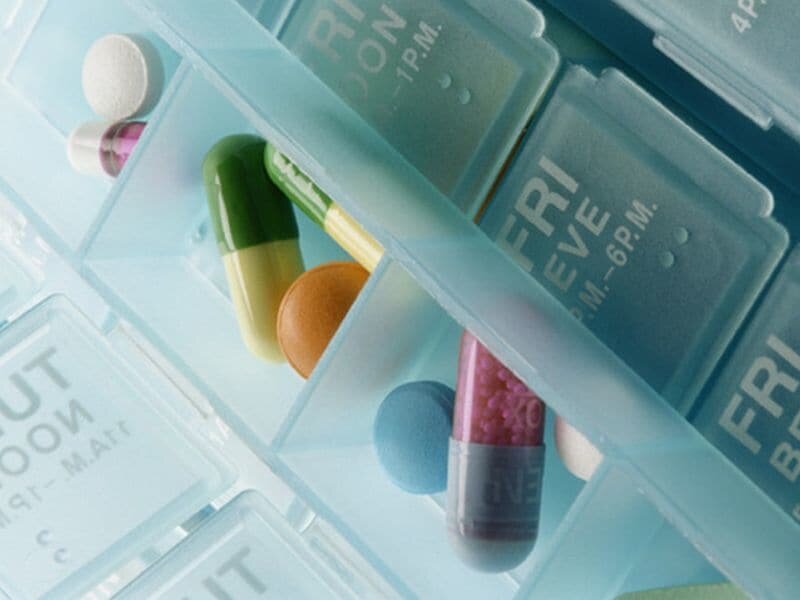 (HealthDay)—Would you stop taking a medication if you heard a negative news story about it?

Sticking with a prescription drug regimen, or “medication adherence,” is already a challenge for many patients, with not taking medications as prescribed being a key reason people struggle to control chronic conditions. Adding to the problem, according to a Danish study, is that negative reports in the media can further erode adherence, especially with new prescriptions.

The study looked at one of the most commonly prescribed drugs, statins, which are designed to lower cholesterol and prevent heart disease. It showed that for every negative news story about statins, there was an increased likelihood of people new to the drugs stopping them. That’s particularly dangerous, because people who stop taking their statins have a higher risk of heart disease and death than patients who stay on their medication, according to the research.

There’s no doubt that headlines about drugs can be confusing and even overwhelming. There were more than 1,900 stories about statins alone during the 15 years of the study, both positive and negative. And there have been even more since then, including the value of using statins to get LDL (“bad”) cholesterol down below the guideline of 70. This shows that it’s important not to overreact to any one piece of news.