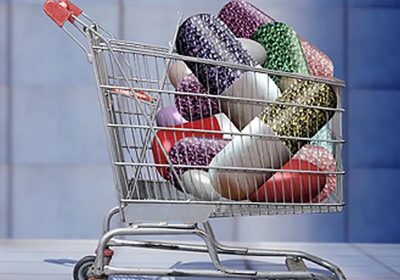 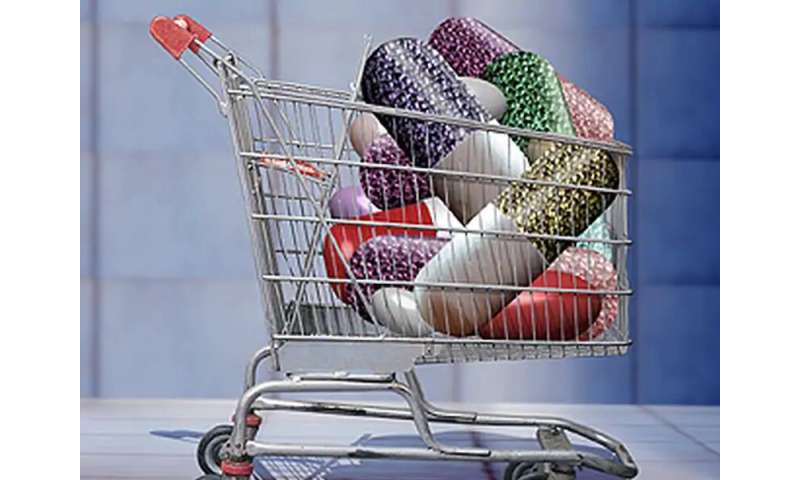 A Trump administration rule to force pharmaceutical companies to disclose the list prices of their drugs in television ads was blocked Monday by a federal judge.

The rule, meant to slow rising drug prices, would apply to any drug that costs more than $35 a month and was to take effect this week. Drug makers Merck, Eli Lilly, and Amgen sued in June to block the rule, The New York Times reported.

The Department of Health and Human Services exceeded its regulatory authority by trying to impose the requirement, Judge Amit P. Mehta, of U.S. District Court in the District of Columbia, ruled.