Record drug deaths in Scotland are a national scandal 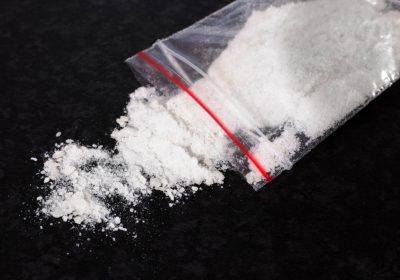 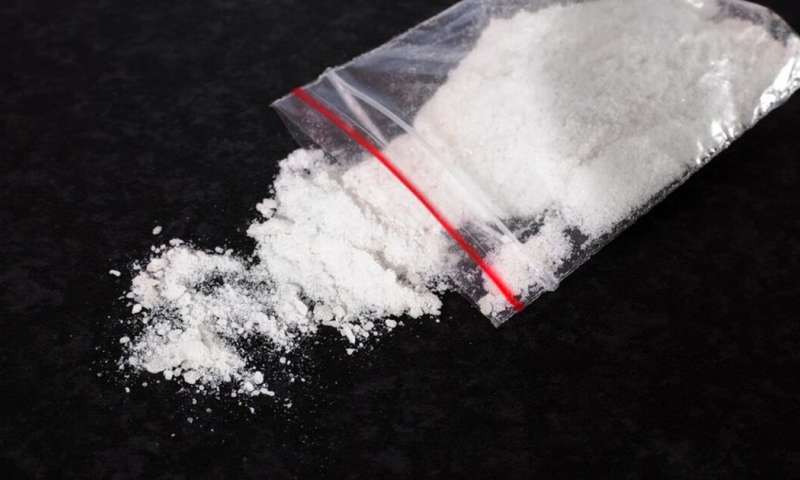 Every early death, like that of Karen McDade who died in Dundee aged 43, is a tragedy for that person and their family. Sadly, an increasing number of families in Scotland are affected by these tragedies.

Scottish ministers admit that it’s a public health emergency, but far too little is being done to save these lives.

The loss of life, particularly among those aged between 35 and 55, is such that drug-related deaths are affecting life expectancy trends for Scotland. Although most (76%) deaths were of older drug users (that is, those aged 35 years and older), there is a worrying increase in the number (282) of deaths of younger adults (up from 170 in 2013).

The number of deaths among women has also risen rapidly in recent years to 327, which is 189% higher than in 2008. Opioids, such as heroin, morphine and methadone, are involved in most (86%) drug deaths, but they are rarely taken in isolation. The use of more than one substance is a factor in 85% of all fatalities. This is heavily influenced by street drugs, such as cocaine and illicit benzodiazepines, which are increasingly implicated in drug deaths, and also prescribed drugs, such as pregabalin and gabapentin. Deaths are highest among working-class people in deprived areas, who have often been ignored in British drug policy making.

Earlier this month, Joe Fitzpatrick, the public health minister of the Scottish government, called the rise in drug deaths an emergency. “We need to act,” he said. His words echoed a recent call in The Lancet by the UK’s leading experts on the treatment of heroin dependence for drug-related deaths to be treated as a public health crisis. But when asked what action he was taking to deal with this emergency, Fitzpatrick didn’t refer to a new initiative, funding or legislation but to the drug-death taskforce he has set up. 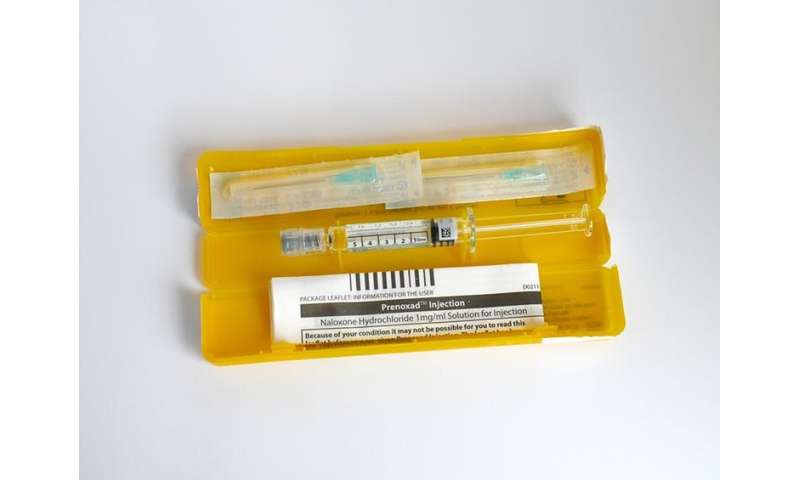 There is a lot to learn about the causes and solutions of Scotland’s epidemic of drug-related deaths. But we already know some steps that could be taken, as they were recommended by both the UK Advisory Council on the Misuse of Drugs in 2016, the Staying Alive in Scotland report of the same year, and the expert review of opioid replacement therapy in Scotland of 2013. These include providing more and better substitution therapies for people who use heroin, with optimal dosage and duration of methadone treatment, providing heroin-assisted treatment, and expanding other harm-reduction services.

The controversy over the stalled idea to open a safer drug consumption room in Glasgow is not the only example of the lack of progress in implementing these recommendations.

This latest bout of political inertia contrasts with Scotland’s world-leading approach to take-home naloxone (the antidote to opioid overdose), which was implemented nationally in 2011 and cited as an example of best practice by the World Health Organisation. Without this, the latest drug-related death figures may well have been even higher.

Extra investment of £20m per year until 2021 in drug and alcohol treatment is much needed, but this was announced in response to a widely criticised £15m cut in 2016-17. It falls far short of what is required to address a public health crisis.

A new drug and alcohol treatment strategy published in November 2018 received widespread acclaim for adopting a public health approach to reduce harms, but an action plan to support its implementation is still awaited eight months on.