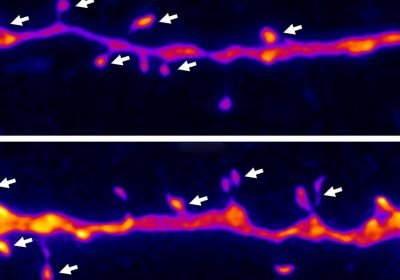 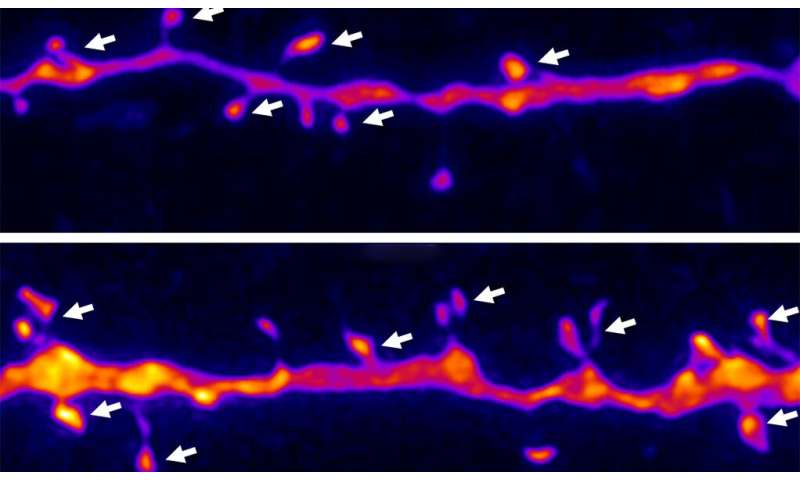 A new small-molecule drug produced a rapid antidepressant response similar to that of ketamine when tested in mice, a new Yale-led study published April 16 in the Journal of Clinical Investigation shows.

The effects of the drug, called NV-5138, in rodent models mimicked the rapid actions of the anesthetic ketamine, a variation of which, Esketamine, was recently approved by the FDA for use in depressed patients who do not respond to other medications. However, there still remain lingering safety concerns over use of ketamine, as well as Esketamine, both of which have the potential to induce psychosis-like states and also have a potential for abuse.

“Recent research has raised the possibility that a new drug, such as NV-5138, could be developed that is rapid-acting but also more efficacious and safer than current formulations of ketamine,” said senior author Ron Duman, the Elizabeth Mears and House Jameson Professor of Psychiatry and professor of neuroscience.

The experimental drug does not directly stimulate neuronal activity like ketamine, but like ketamine, it spurs the growth of synapses or connections between neurons, the loss of which is associated with chronic stress and depression. The research team also showed that synaptic connectivity markers were rapidly restored in a mouse model of anhedonia, a core symptom of depression marked by an inability to experience pleasure. Mice administered a single dose of the drug also showed marked improvements in other depression-related behaviors.