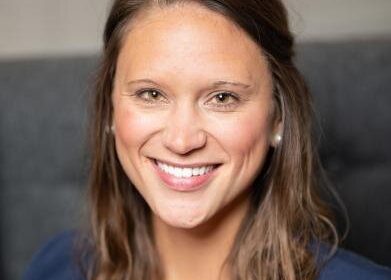 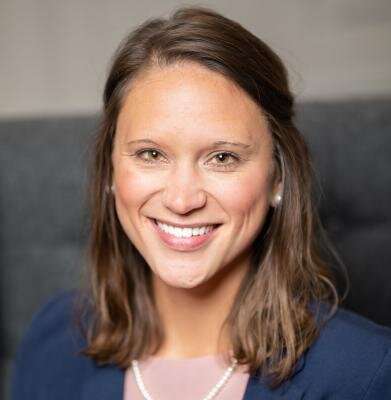 More than 3.8 million U.S. children live with an adult who is inappropriately using opioids, according to a new estimate from the Georgia Institute of Technology’s School of Public Policy.

The study is the first to examine the number of children living with someone inappropriately using opioids.

“This study reveals the staggering extent of the opioid crisis on children in the United States, an epidemic that is likely to have costly long-term implications for child welfare agencies, schools, the health care sector, and most of all, on children,” said Georgia Tech Assistant Professor Lindsey Bullinger, who co-authored the study with Coady Wing of Indiana University. “It is crucial that policymakers and practitioners have this information to understand the extent of child exposure to opioid abuse at home.”

Opioid misuse is defined as the use, even once, of opioids prescribed for someone else or only for the feeling it causes. Opioid use disorder applies to someone who exhibits symptoms of abuse or dependency.

The study, which draws on data from the National Survey of Drug Use and Health and the American Community Survey, also found that 198,000 children were living with a heroin user in 2017. That number was up 200 percent from 2002.

Among other findings contained in the study:

According to the National Institute on Drug Abuse, more than 130 people die each day from opioid overdoses. The Institute, citing the U.S. Centers for Disease Control, estimates prescription opioid abuse exacts an economic toll of $78.5 billion a year, including the costs of healthcare, lost productivity, addiction treatment, and criminal justice involvement.

In 2018, Georgia Tech Assistant Professor Scott Ganz, Bullinger’s colleague in the School of Public Policy, published research estimating that the county- and state-level costs related to the opioid epidemic can be as much as $8,734 per resident.

Among other findings, Ganz’ and Alex Brill, a fellow at the American Enterprise Institute, determined that Iowa and Nebraska had the lowest per resident costs among states, while West Virginia had the highest overall cost.