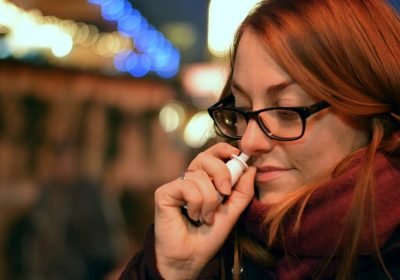 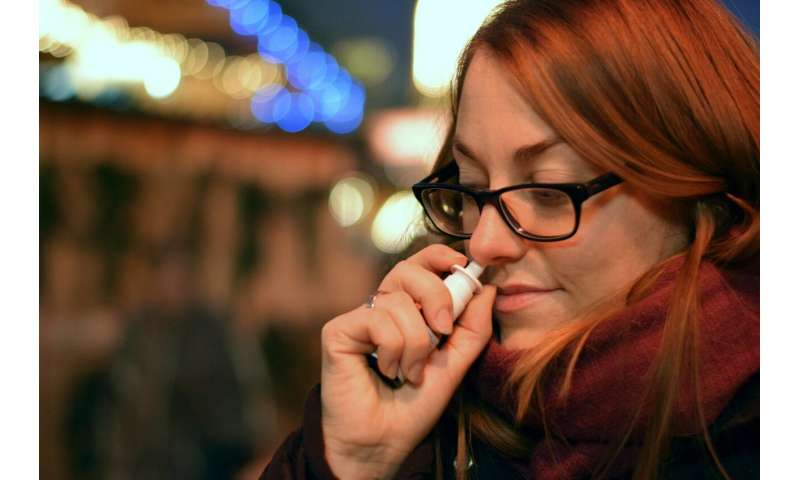 The FDA recently approved a ketamine-based drug to assist with treating depression. The new medication, Spravato, is an intranasal spray that can help those suffering with extreme depression who see little results with psychiatric medications. A Baylor College of Medicine expert discussed the potential impact of the new treatment, which is being marketed as the first fast-acting depression drug.

“Ketamine has been used for a long time for anesthesia, to alleviate pain and to facilitate sleep for agitated delirium. For the last 10 years, researchers have been looking into the effects of ketamine for anti-depressants,” said Dr. Asim Shah, professor and executive vice chair in the Menninger Department of Psychiatry and Behavioral Sciences at Baylor. “The reason we thought about ketamine for depression is because patients were very happy and euphoric when receiving it through anesthesia. We found that it is a receptor agent for the brain.”

The first study researchers conducted at Baylor and other centers around the country in 2012 observed patients for a few weeks after a single infusion of intravenous ketamine. Their findings revealed the effects lasted over 20 days in some cases, so they performed a second intravenous study where they infused participants with ketamine for three days, every other day. The effects lasted even longer.

Because patients are not always able to receive intravenous drugs, researchers have tried to find ways to deliver the drug orally. Currently, ketamine is difficult to make for oral use due to its chemical composition, so they looked into creating it in an intranasal form.

“We started this study about two years ago and learned that intranasal spray works very well. That way, you don’t have to get an IV and deal with needles,” Shah said.

Spravato should be taken twice a week for one month in addition to other antidepressants, as it is not a replacement drug to any psychiatric medications. Known for its ability to have a dramatic effect on depression symptoms, ketamine works quickly – patients typically see results within a few hours of their first dose. Current antidepressants take four to six weeks to improve symptoms. It is important to monitor patients for at least two hours after taking the drug, as one may experience dizziness or drowsiness.

“The average efficacy of antidepressants is about 40 to 44 percent. Ketamine has an efficacy of anywhere from 50 to 70 percent,” Shah said. “I would recommend this drug to patients who may hurt themselves, as there are studies to show its quick benefit in suicidal patients, as well as to patients who experience severe, ongoing depression and are not improving.”

The recreational abuse of ketamine is a point of concern, Shah said. Spravato only contains one dose per spray to avoid misuse of the drug. The medication is estimated to cost around $900, and the recommended use is eight doses per month, $7000 a month.