Why Jessa Duggar and Ben Seewald Named Their Daughter Ivy 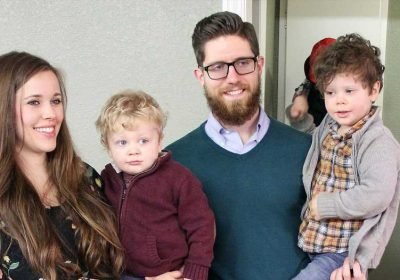 “We just liked those two names,” Ben, 24, revealed in a TLC video on Monday, June 3. “Jessa and I talked about it beforehand this time around, and we actually had a name picked out before she was born. We just liked the way the names flowed together.”

The Counting On star added: “With her middle name, Jane, she’s actually named after Lady Jane Grey, who was a young lady who was Queen of England for a short time during the 1500s. She was a very inspirational character to us.” 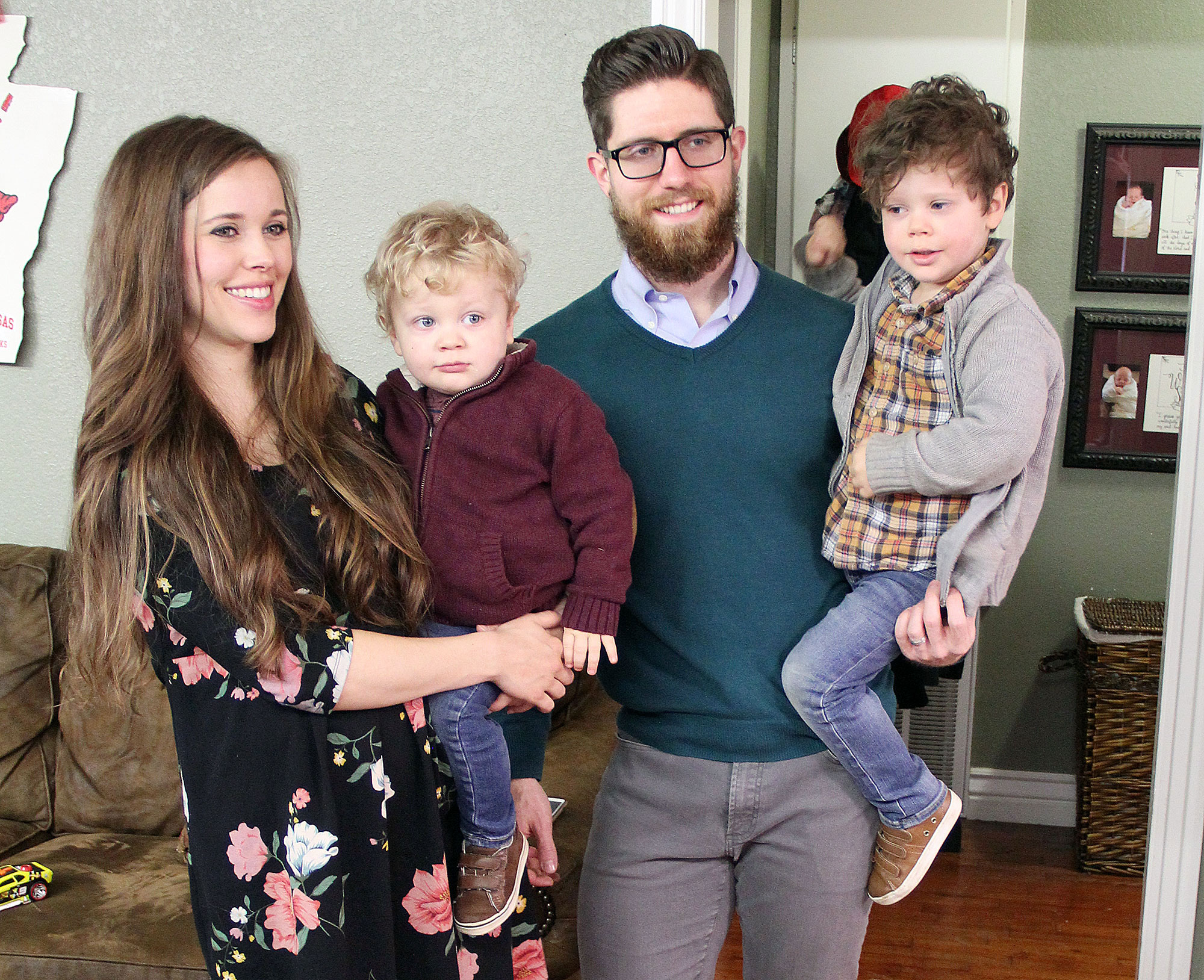 “Spurgeon, especially, knew what was going on a little bit more because we were talking to him and he’s a little bit older,” Ben said in Monday’s video. “He kind of gets it, so he held Ivy for several minutes. Henry, he just kept saying, ‘Baby.’”

The TLC personality went on to say, “It’ll be fun to watch them interact. We’re going to have to teach them how to be more gentle, though, because they’re pretty rough.”

The reality stars announced in January that they were expecting their third child together. “We are overjoyed that God has blessed us with a baby, due late this spring!” Jessa told Us in a statement at the time. “From the day we found out we were expecting, we both guessed boy, and if our predictions are right then we already have a ton the clothing and accessories ready to pass down! At the same time, we would absolutely love it if we found out we were having a girl — though we’ve joked that we’d be starting from square one and might have to learn a few things.”

Counting On will return to TLC this fall.