“Hi, Kylie,” the toddler said in Jenner’s Tuesday, February 4, Instagram Story while walking circles around the makeup mogul and eating from a cup of snacks. 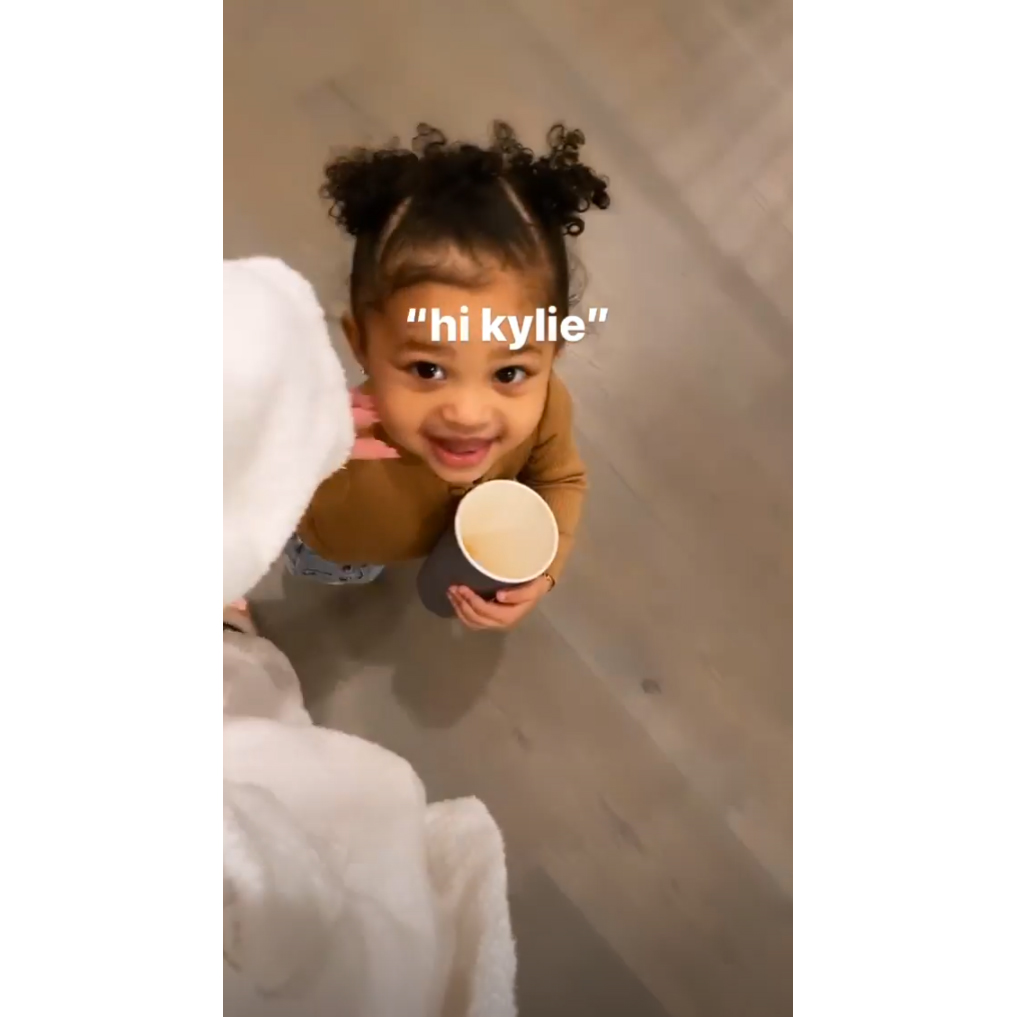 “That’s not my name,” the Kylie Cosmetics creator, 22, said from behind the camera. “My name’s Mommy.”

Stormi continued to say, “Hi, Kylie,” over and over while smiling up at her mom. Every time, the reality star said playfully: “No!”

Later that same night, the E! personality shared another video of herself tickling her toddler in the dark. Stormi giggled and asked, “Mommy?”

The Keeping Up With the Kardashians star and her then-boyfriend Travis Scott welcomed their daughter in February 2018. Since their October 2019 split, the former couple have been amicably coparenting the little one.

“We’re, like, best friends,” the Los Angeles native revealed of her “great” relationship with the rapper, 27, in her March 2020 Harper’s Bazaar cover story, published on Tuesday. “We both love Stormi and want what’s best for her. We stay connected and coordinated. I think about [my parents, Kris Jenner and Caitlyn Jenner], in situations with Stormi, what they would do. They were very hands-on with me, and I want the same for Stormi.”

Jenner and Scott’s relationship has “not been awkward” since their breakup, a source told Us Weekly exclusively in October. “There’s no animosity, no ill will or any negative feelings at all right now,” the insider shared at the time. “They are both putting aside any romantic differences to be the best parents in the world for their daughter. Kylie has followed the same footsteps as her sisters Khloe [Kardashian] and Kourtney [Kardashian] in that respect.” 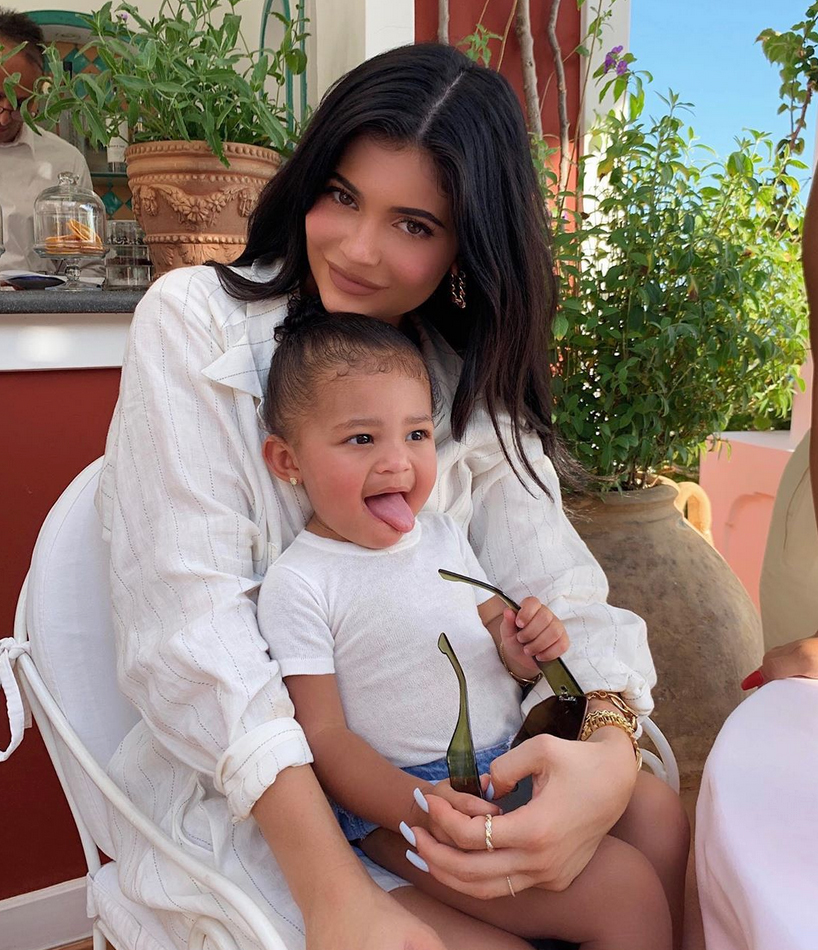 Custody of Stormi “will be 50/50, but it’s not a point of contention,” another source told Us. “It’s really whatever is best for Stormi. Travis knows what an incredible mom Kylie is and will make whatever situation work.”

While Jenner’s friends “love Stormi” are “pressuring” her to have more kids, the Kylie Skin creator has “no plans” at the moment. “I definitely feel pressure to give her a sibling,” she told the magazine on Tuesday.