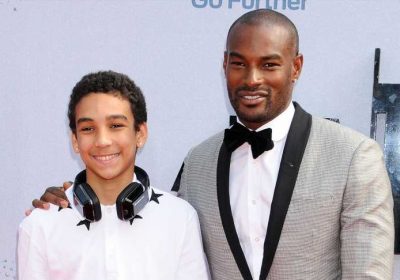 Tyson Beckford is talking teamwork! The model opened up to Us Weekly about raising his 21-year-old son, Jordan, with his ex April Roomet.

“I can’t take all the credit,” the New York native, 49, exclusively told Us on Monday, July 6, while promoting his Orion Sky cologne. “I can take just the gentleman side of it, the father’s side of it, but he has an incredible mom.”

The actor gushed that the makeup artist, 43, does an “amazing” job juggling her career with motherhood as a working mom. “I think [parenting] was more 60/40 — 60 her, 40 me. … Some things that she couldn’t do, I was able to do for him. But … moms in most of the situations are the ones who really are the caregivers, the nurturers.” 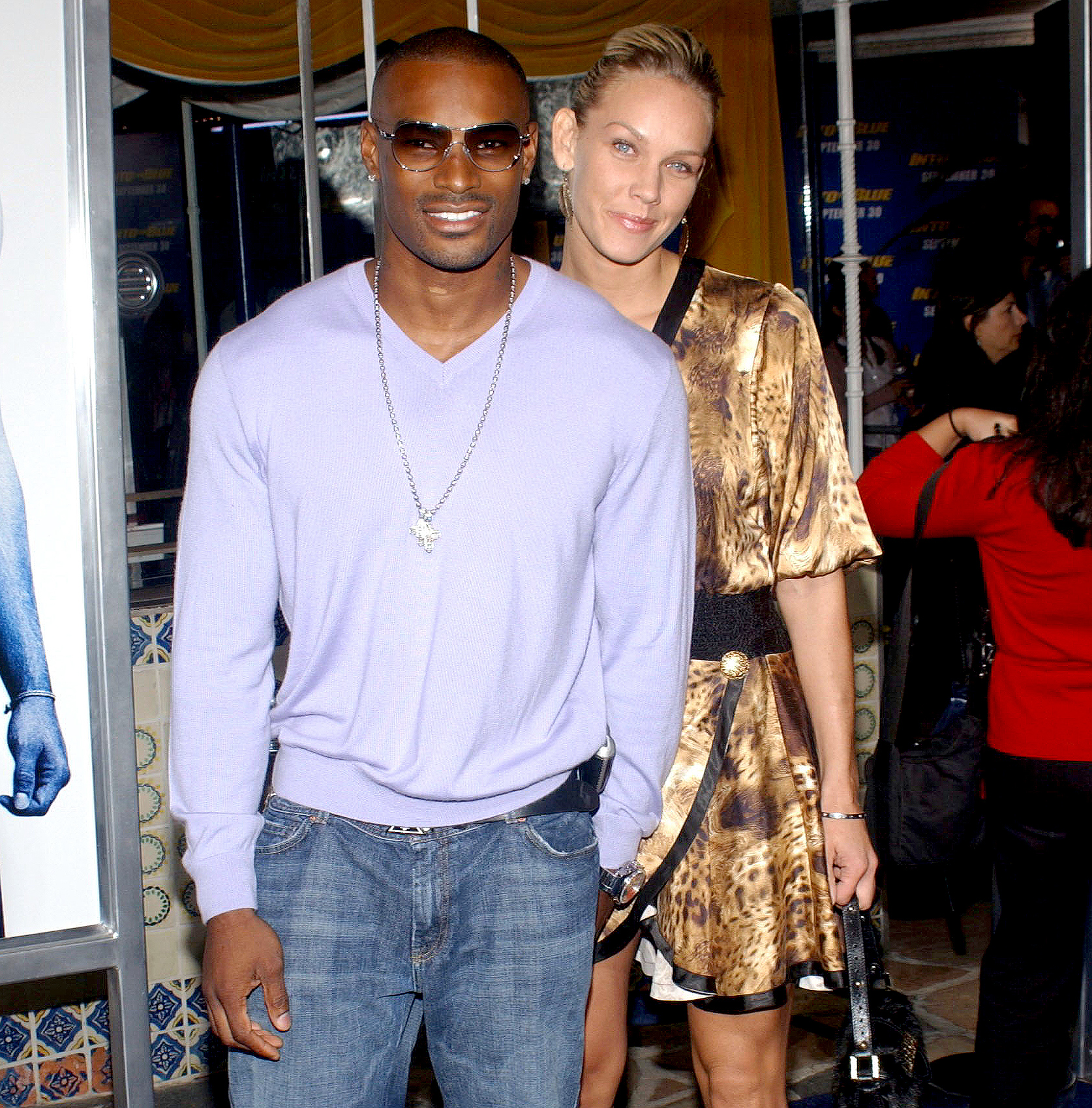 The former Make Me a Supermodel host added, “I remember how my mom was with me. … You were kinda more, like, scared of your dad where you were more nurturing with your mom.”

Jordan has been following in his dad’s footsteps, even producing the music in Beckford’s cologne commercial. “I’m really a proud dad because most 21-year-olds don’t have their life together. He’s got his together.”

While Jordan is “driven and consistently hustling” like his dad, he’s “more of a hippie” than the America’s Next Top Model alum. Beckford explained to Us, “He’s into everything nature. He’s more laidback. I’m more outspoken.”

When it came to raising his biracial son, Beckford and Roomet “never sugarcoated anything” in their conversations about police brutality and racism. “When they get out on the street, they won’t be shocked,” he told Us of their strategy. “They’ll be like, ‘My parents explained this might happen.’ That way the kid has a better chance, you know? Knowledge is half the battle and knowing what’s going on in the world is better than not knowing, just being blindsided.” 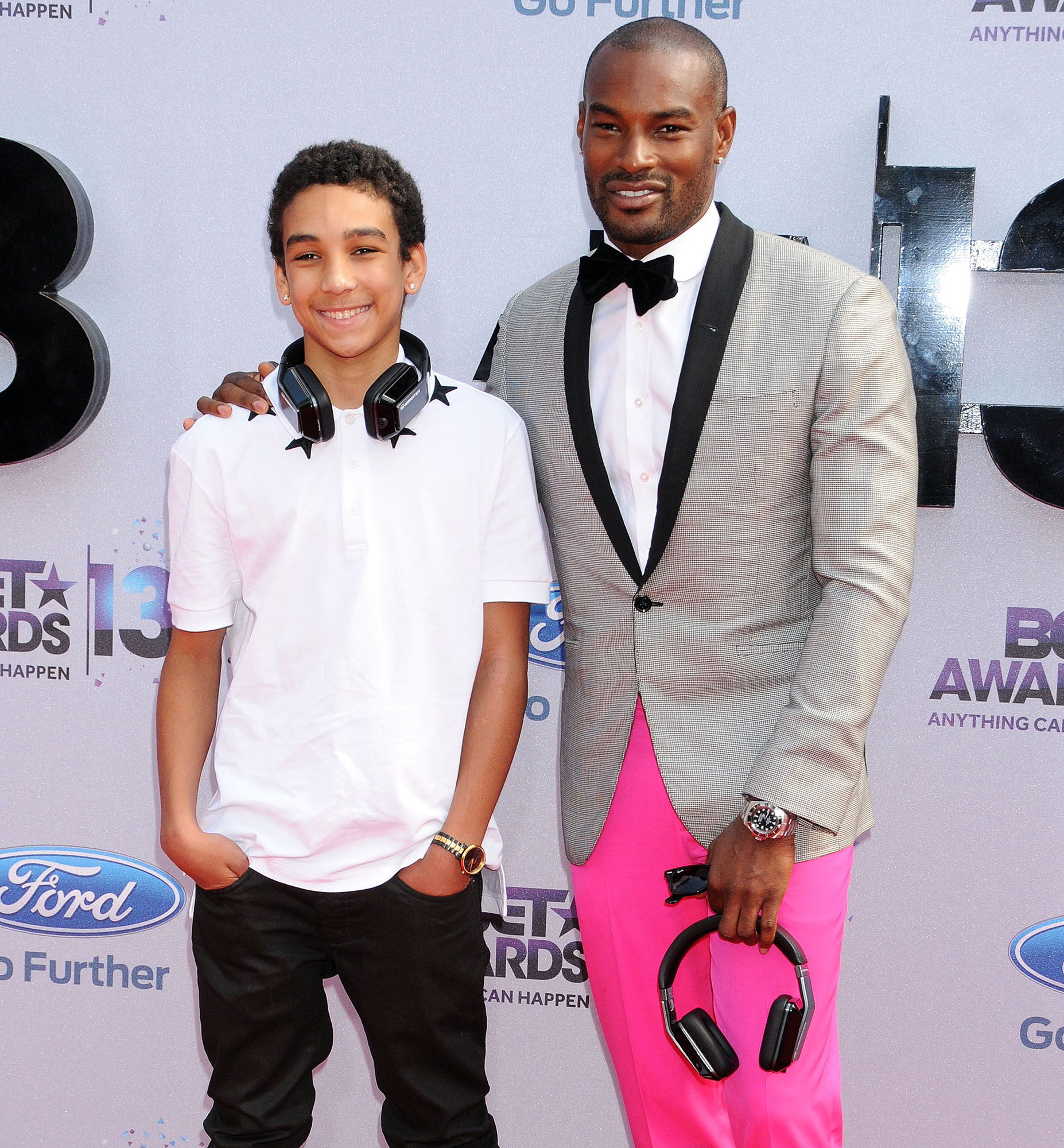 Celebs and Their Look-Alike Kids

With reporting by Christina Garibaldi 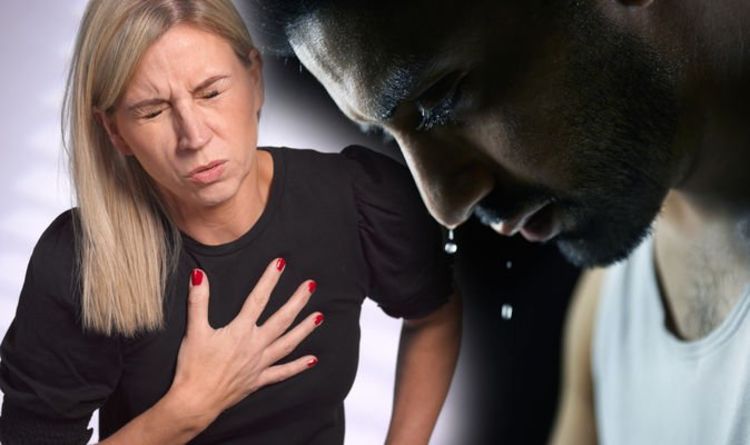 Heart attack: Sweating for no reason? Lesser-known warning sign of the dangerous condition

Dissecting the Debate: What Trump, Biden Said About COVID-19, Vaccines, and Obamacare