Home » Kids Health » The Wait Is Over! Kim Kardashian and Kanye West Reveal Name of Baby No. 4

The Wait Is Over! Kim Kardashian and Kanye West Reveal Name of Baby No. 4 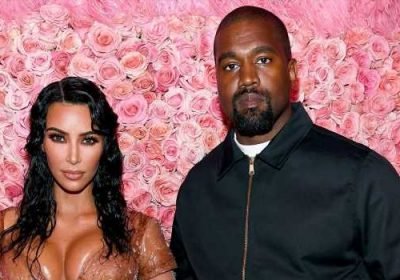 Moniker-less no more! Kim Kardashian and Kanye West have revealed the name of their fourth child, a baby boy.

Kardashian announced her fourth child’s name, Psalm West, via Twitter on Friday, May 17. She also shared a screenshot of a text message from the rapper that included a picture of the infant sleeping in his bassinet. “Beautiful Mother’s Day With the arrival of our fourth child,” Kanye, 41, wrote. “We are blessed beyond measure We have everything we need.”

In April, the Keeping Up With the Kardashians star, 38, said she was considering naming her son after her brother, Rob Kardashian.

“But then it’s like, North, Saint, Chicago, Rob,” the KKW Beauty creator told Jimmy Kimmel on Jimmy Kimmel Live! at the time. “It doesn’t really go. I really was feeling like that, or Robert. And my brother approved it, so that’s, like, our one kind of name. I like Rob West.” 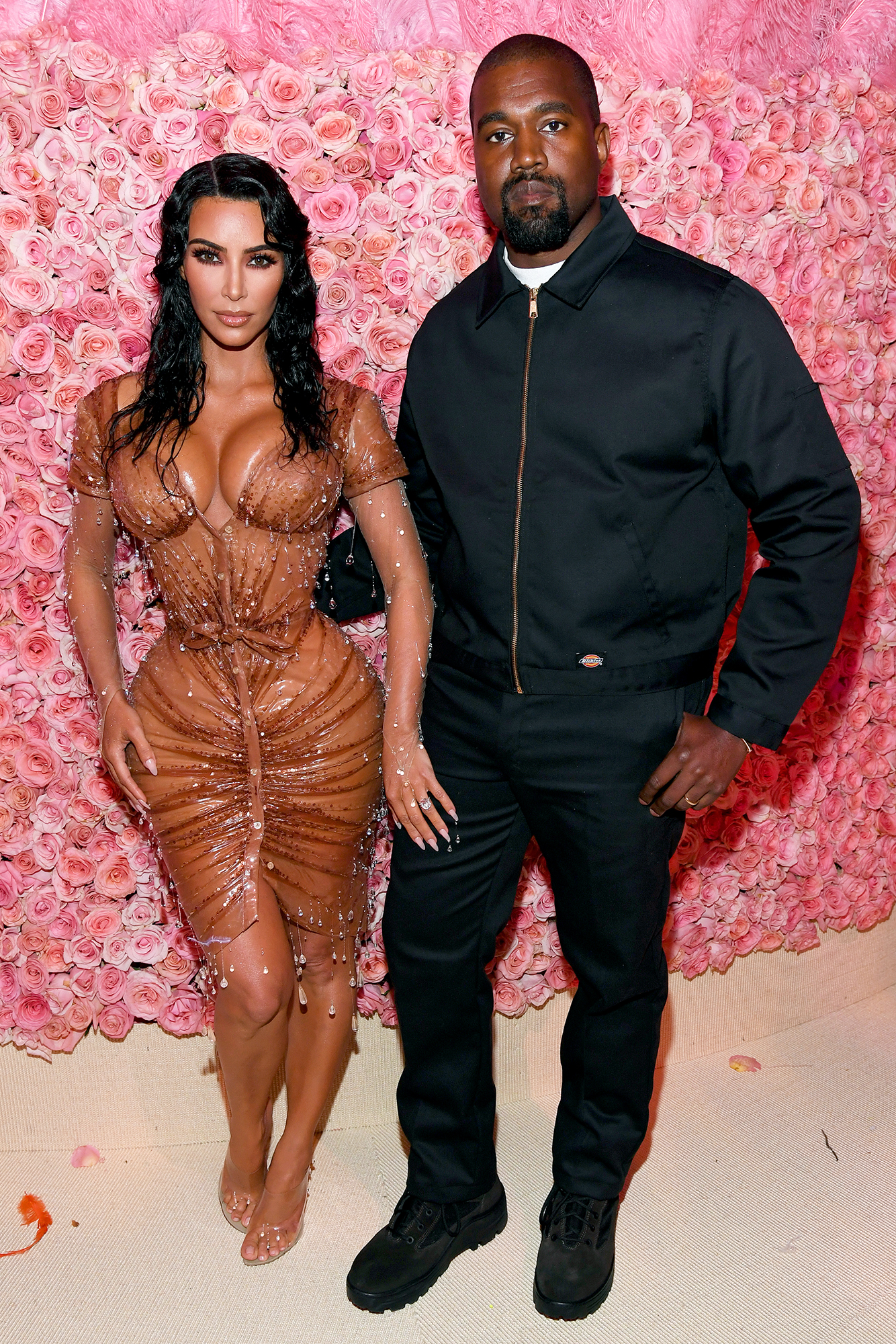 When it comes to narrowing down the perfect name, the reality star revealed, “We all weigh in. I definitely take a family survey, but it’s usually after the baby’s born and we’re trying to figure out what the baby looks like. I usually go about three or four days nameless until I feel that it really connects with me.”

A source told Us Weekly exclusively one month prior that she and the rapper, 41, were preparing their baby-to-be’s room but were far from choosing a moniker.

“Kim and Kanye have begun work on the nursery,” the insider told Us in March. “North fully understands what’s going on and is so into it. Kim is in a great place [but] Kim and Kanye are not close to naming the new baby. … It’s quite the process.”

Us broke the news in January that the pair were expecting their fourth child via surrogate. The Selfish author delivered North in 2013 and Saint in 2015, while a gestational carrier gave birth to Chicago in January 2018.