Home » Kids Health » Simon Cowell: My Son Eric Has No Idea I Am Famous

Simon Cowell: My Son Eric Has No Idea I Am Famous 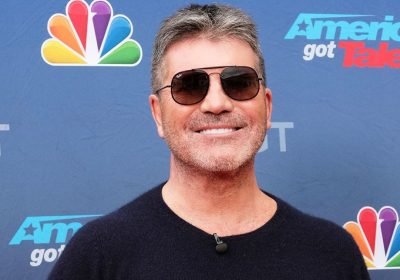 No special treatment in the Cowell household! Simon Cowell’s 5-year-old son, Eric, has no idea his father is a celebrity.

“He’s very funny. I was with him yesterday and he said, ‘Daddy, how come everybody smiles at you?’ And I went, ‘No, it’s you! They all know your name.’” Cowell, 59, told Us Weekly and other reporters at the America’s Got Talent season 14 red carpet kickoff in Pasadena, California, on Monday, March 11. “I said, ‘From the minute you were born, for some reason, everybody knew your first name.’ He went, ‘Really?’ I said, ‘Yeah! They knew your name.’ So I said, ‘It’s you!’” 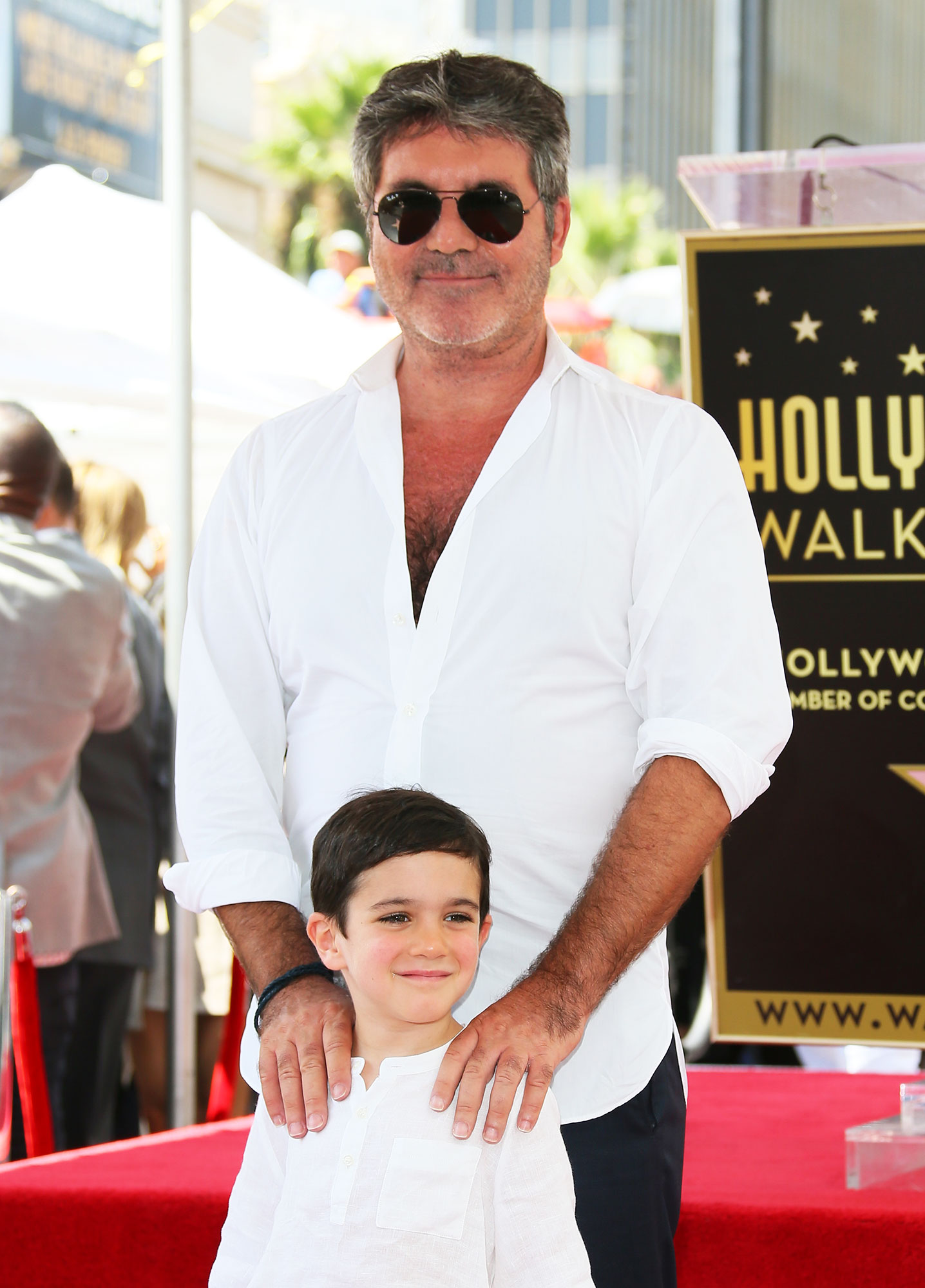 The former American Idol judge added, “[Time flies] like you wouldn’t believe. … I said to someone the other day, ‘It’s much easier than I thought.’ And then you can’t imagine ever not having him. … It’s the most amazing feeling.”

Us broke the news in July 2013 that Cowell was expecting his first child with girlfriend Lauren Silverman. The New York socialite, now 41, was still married to ex Andrew Silverman at the time, but a source told Us that their “divorce [had] been in the works for a while.” The insider noted, “As their marriage deteriorated, she and Simon became close.”

While the America’s Got Talent judge said he couldn’t picture himself having kids, his tune changed once Eric was born. “For the first six months, I honestly thought, ‘[This] is the most one-sided conversation I’ve ever had in my life’ … and then after about a year and a half, suddenly, you get this connection,” he gushed to Us in March 2016. “And they start talking to you. And you can teach them things. It’s an amazing feeling.”

Now, Cowell and Eric are bonding over similarities. The British music executive told Us in September 2017: “The older he gets, it’s quite interesting how we have similar tastes. Either we like the same thing, or we don’t like the same thing.”

With reporting by Valerie Nome