‘Pregnant women with eating disorders are likely to have premature babies’ 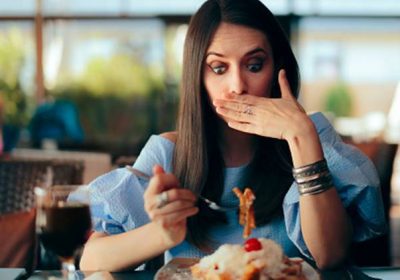 The risk of anaemia was twice as high for women with active anorexia or ENDOS than for mothers without eating disorders. Active anorexia was also associated with a heightened risk of antepartum hemorrhage or bleeding from the genital tact from 24 weeks onward. 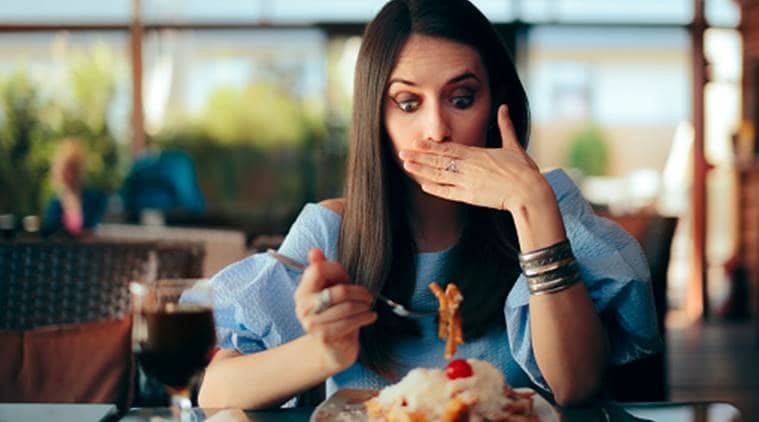 Pregnant women who have eating disorders are more likely to have premature babies or so says research.

Around 1.2 million mothers were studied and it was found that their babies were also more likely to have a small head circumference, known as microcephaly.

Babies’ growth issues were linked to nutritional deficiencies and soaring stress hormones associated with eating disorders. Expectant mothers who have anorexia (causing people to obsess about weight and what they eat) or bulimia (binge eating followed by purging) should have more frequent screenings during pregnancy, suggested doctors associated with the research.

Of the moms studied as part of the Karolinska Institutet research, 2,800 had anorexia, 1,400 had bulimia while 3,400 had an unspecified eating disorder (ENDOS).

The study inferred that all types of eating disorders could increase the risk of premature birth, microcephaly (baby having a smaller head) and hyperemesis during pregnancy, a severe form of nausea and vomiting affecting the mother. Pregnant women had 60 per cent increased risk of having a preterm baby if they had anorexia, 30 per cent in case of bulimia and 40 per cent for ENDOS.

The risk of anaemia was twice as high for women with active anorexia or ENDOS than for mothers without eating disorders. Active anorexia was also associated with a heightened risk of antepartum hemorrhage or bleeding from the genital tract from 24 weeks onward.

Eating disorders are known to affect a large number of people although the crisis in India is yet to be adequately researched. Bollywood actor Richa Chaddha once talked about battling bulimia herself. About 25 to 40 per cent of adolescent girls in India develop eating disorders, Dr Udipi Gauthamadas, a Chennai-based neuro-behavioural medicine expert, was quoted as saying in an interview.

Is it safe to eat papaya during pregnancy? A doctor answers

“Women with eating disorder should be recognised as a high-risk group among pregnant women…this means that care providers need to develop better routines to identify women with active or previous eating disorders and consider extended pregnancy screenings to meet their needs,” said co-author of the study Dr Angla Mantel.