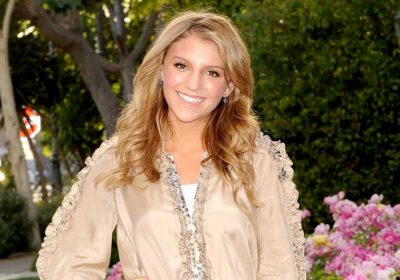 Baby on board! Pregnant Jordan Pruitt and her husband, Brian Fuente, are expecting their first child.

The couple have been trying to conceive “for months,” the former Disney Channel star, 28, told Fox News on Wednesday, April 15. “What I’m looking forward to most is being able to give my child the upmost love, raise them in an open and honest environment, and make our own family traditions with our little one.”

She and the entrepreneur, 37, are “excited and thankful” to welcome their baby-to-be, calling the news “a light in the darkness” amid the coronavirus pandemic. 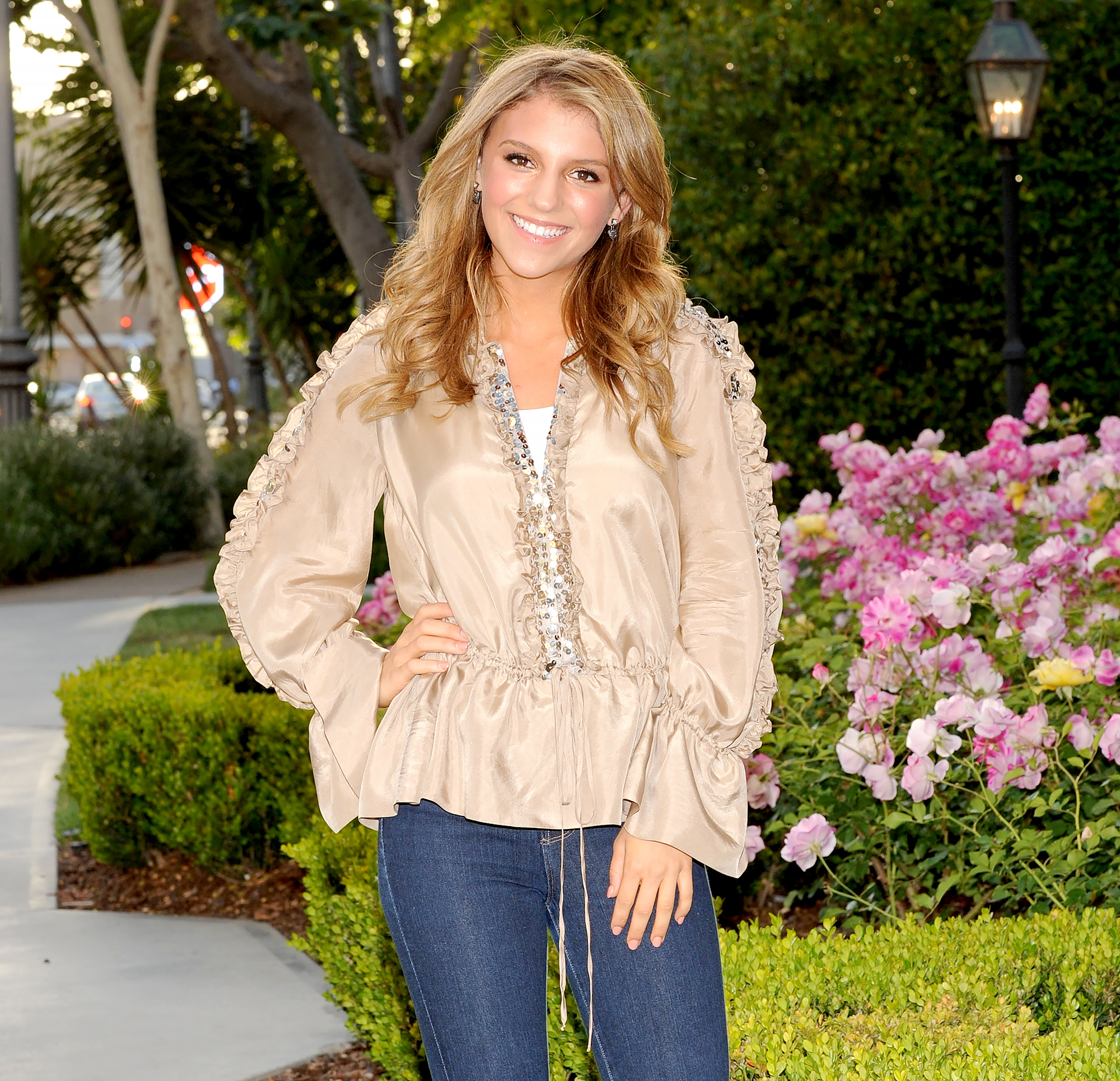 The Aero Bar owners tied the knot in May 2015 in Nashville. “I got to marry my best friend and love of my life in front of our amazing family and friends,” the “Outside Looking In” singer wrote via Instagram at the time. “Best day of my entire life?”

Fuente and Pruitt competed on The Voice on seasons 2 and 3, respectively.

The Georgia native announced her retirement in 2017. Two years later, she opened up about filing a sex abuse lawsuit against her ex-manager, Keith Thomas, and former record label, Hollywood Records, and its parent company, The Walt Disney Co.

“I am standing up and speaking out not only for myself, but for the countless victims across the world who have never been given the opportunity for justice,” the “Jump to the Rhythm” singer told Variety at the time. “It is extremely taboo for anyone to speak about sexual abuse, misconduct and exploitation of minors in the ordinarily conservative and genteel South. Over and above decorum, many fear the repercussions of coming forward for example (getting blacklisted from the industry, losing work, having YOUR reputation tarnished). To many victims, coming forward feels shameful. Even though the #metoo movement has been very powerful for many, there is still much work that needs to be done. No one should ever be punished for telling the truth and seeking justice, period.”

Thomas and the record companies did not respond to her allegations at the time.

Pruitt previously posted about her alleged molestation in a December 2018 Facebook post, writing, “While I will spare you any of the mind-piercing details, I can honestly and unfortunately say that this man sexually abused me for almost two years of my life. I am a victim of child molestation because of him.”

The pregnant star told Fox News she hopes her lawsuit “comes to a close this year” and is “looking forward to putting that chapter of [her] life behind” her.