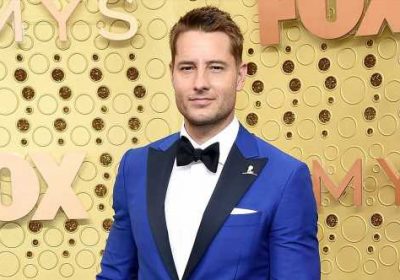 These moms and dads aren’t holding back! Justin Hartley and other celebrities spilled their parenting fails on the Emmy Awards 2019 red carpet.

“When my daughter was a little toddler, I took her out on a field trip,” the This Is Us star, 42, told Us Weekly exclusively on Sunday, September 22, while wearing an ISAIA tuxedo. “I think we went to a ball game, we went to the mall, we were doing all kinds of stuff, and then I drove her home. We were gone, like, six or seven hours. We were having the greatest time, and she gets out of the car, runs to the kitchen, grabs her high chair and just starts shoveling Cheerios into her mouth. I was like, ‘Oh, my gosh, I didn’t feed the child for, like, seven hours.’ … [But] she made it. We’re doing well.”

The actor, who shares Isabella, now 15, with his ex-wife, Lindsay Korman, learned from his mistake, though. He explained to Us, “Now I have a Google Calendar invite that’s like, ding. Feed your kid. You’re having too much fun taking photos and not getting food.” 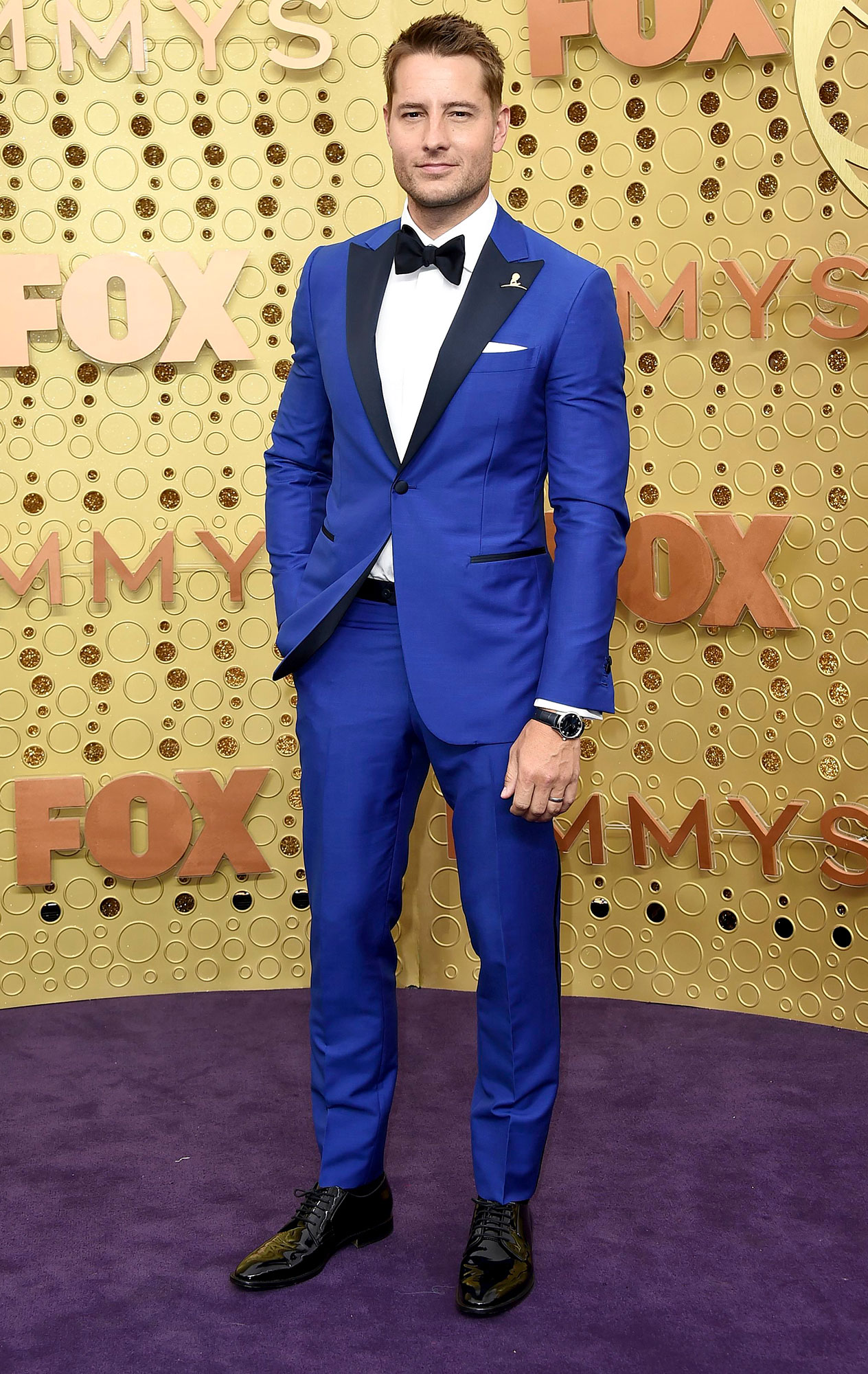 The Los Angeles native has starred on the hit NBC show, which has been nominated for 19 Emmys this year, for three seasons, and the role of Kevin Pearson has rubbed off on him.

“I don’t know if any of the lessons [I’ve learned] are new, but just reinforcing what I already knew to begin with — patience, learning that your kids are sort of ever-changing as you are. They’re almost doing it at a faster rate,” Hartley told Us. “I have a 15-year-old daughter that has all of this responsibility right now and not a lot of power, so that’s probably where a little bit of the angst comes from. I know that would get on my nerves.”

He added, “It’s just about sort of listening and understanding the other person, listening to their heart and not so much what’s going on.”

Watch the video above for more funny parenting fails from Robin Thicke, Padma Lakshmi and more.

With reporting by Carita Rizzo