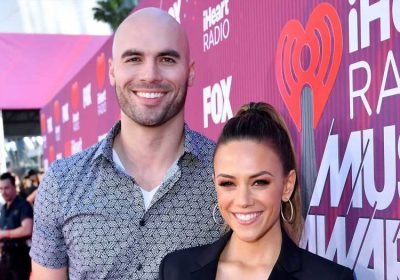 Drawing a line! Jana Kramer has no plans to hire any “hot” nannies for her kids.

“Not that I don’t trust my husband,” the actress, 35, said on the Monday, April 15, episode of their “Whine Down Opens a New Window. ” podcast. “I just think it’s not smart. I mean, you look at some of these nannies, and I’m like, ‘Well, you kinda asked for it, she’s kinda hot.’ You know what I mean? You’re in close quarters.” 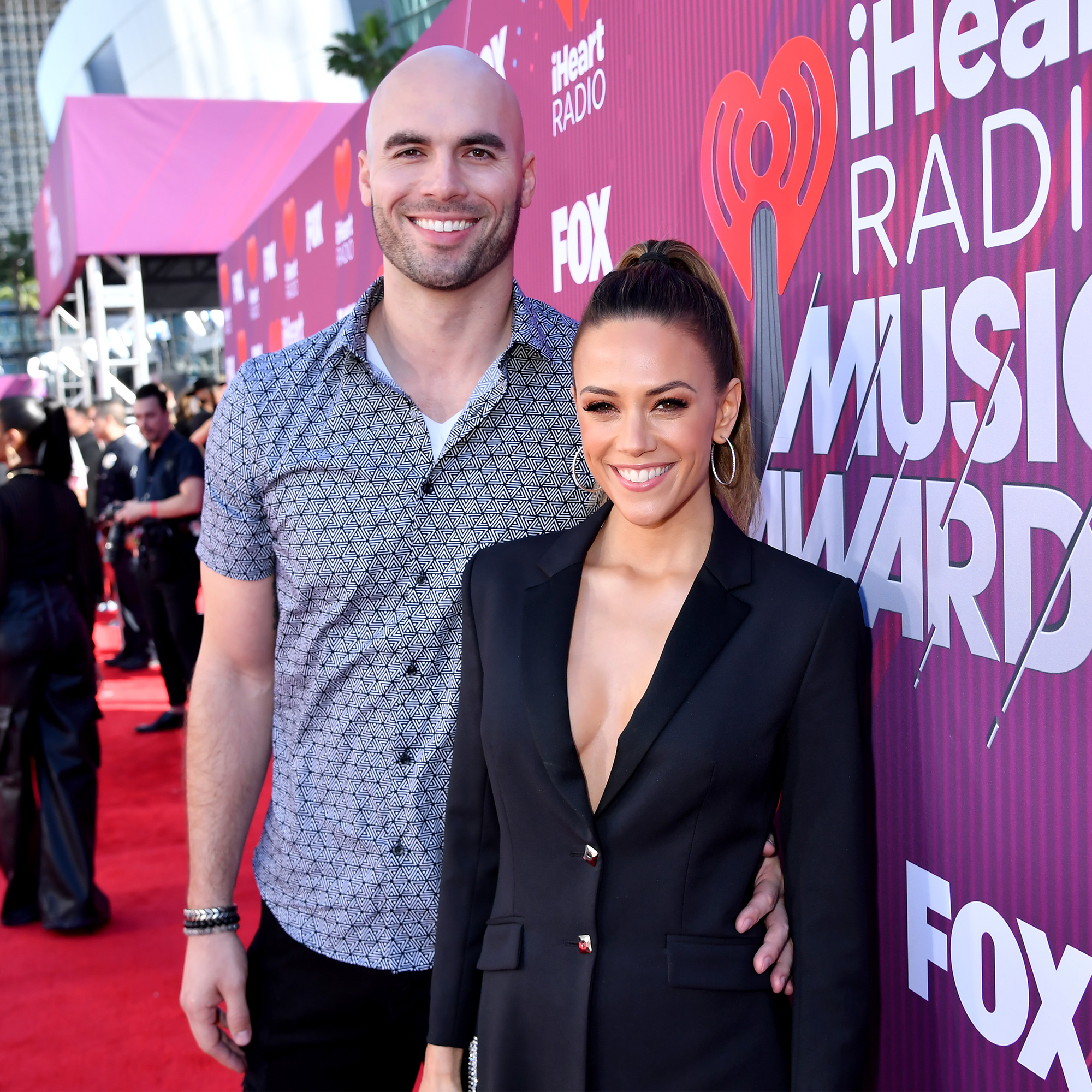 The “Beautiful Lies” singer went on to mention Ben Affleck and Gavin Rossdale’s nannies, who she thought “put off more of a sexier vibe.”

When it comes to scrolling through Care.com Opens a New Window. for her own nanny, the One Tree Hill alum revealed, “I just don’t understand some of these girls. … I’m like, ‘Don’t you know the female is hiring?’ I’m laughing at some of these pictures! … And I’m not saying post an ugly photo, I’m just saying… you should dress for the part.”

The Michigan native and the NFL player tied the knot in 2015, but renewed their vows two years later after he cheated on Kramer and went to rehab for his sex addiction.

Last month, the couple revealed on “Whine Down” that Caussin had suffered a “massive” relapse a year ago. “It wasn’t physical out of the marriage, but it was something where the action was basically … We’re just basically happy that someone didn’t show up,” Kramer said at the time. “I showed up at the hotel instead, if you really want to know.”

“We’ve been through some s–t,” the athlete added. “That’s why even though I’ve been in the program coming on three years, I’m a year sober.”