Home » Kids Health » Mark Wahlberg Opens Up About Fitness and Aging: ‘My Biological Clock Is Ticking’

Mark Wahlberg Opens Up About Fitness and Aging: ‘My Biological Clock Is Ticking’ 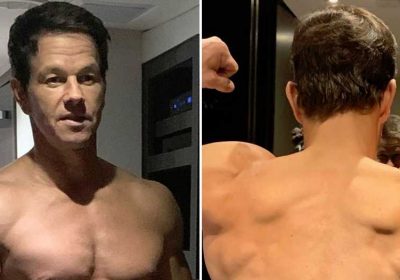 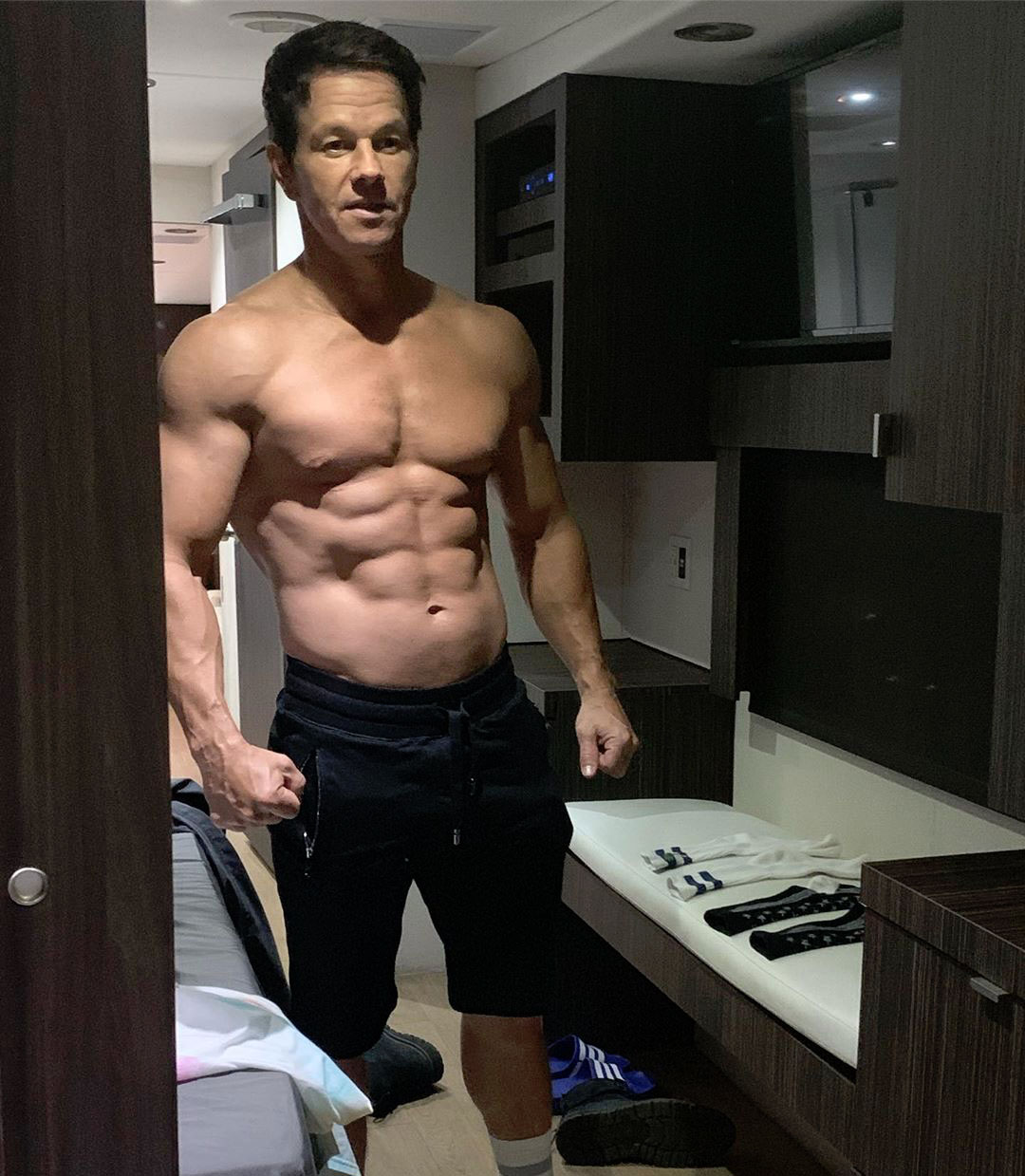 Mark Wahlberg may feel like he’s in a fight against time, but if the man famous for his intense workout routine goes down, he’ll go down swinging.

“I won’t lie — the biological clock is ticking,” Wahlberg, 48, admitted in the December issue of Men’s Journal, on newsstands November 22.

The Oscar nominee is busy preparing for a big-screen adaptation of the ’70s television series, The Six Billion Dollar Man. The project has faced delays in production, giving Walhberg ample time to bulk up for the role.

“Here’s a guy who was a test pilot, and then spent 15 years in a lab to make him superhuman. So I got a window,” the Invincible actor told Men’s Journal. “I don’t want to be the guy playing a part he’s too old for.”

Wahlberg’s workout routine is known for being intense and often begins as early as 4 a.m. The actor’s gym is equipped with all the fanciest accoutrements, including dumbbells, barbells, kettlebells, VersaClimber, TechnoGym bike, boxing equipment and a top-of-the-line body composition machine. 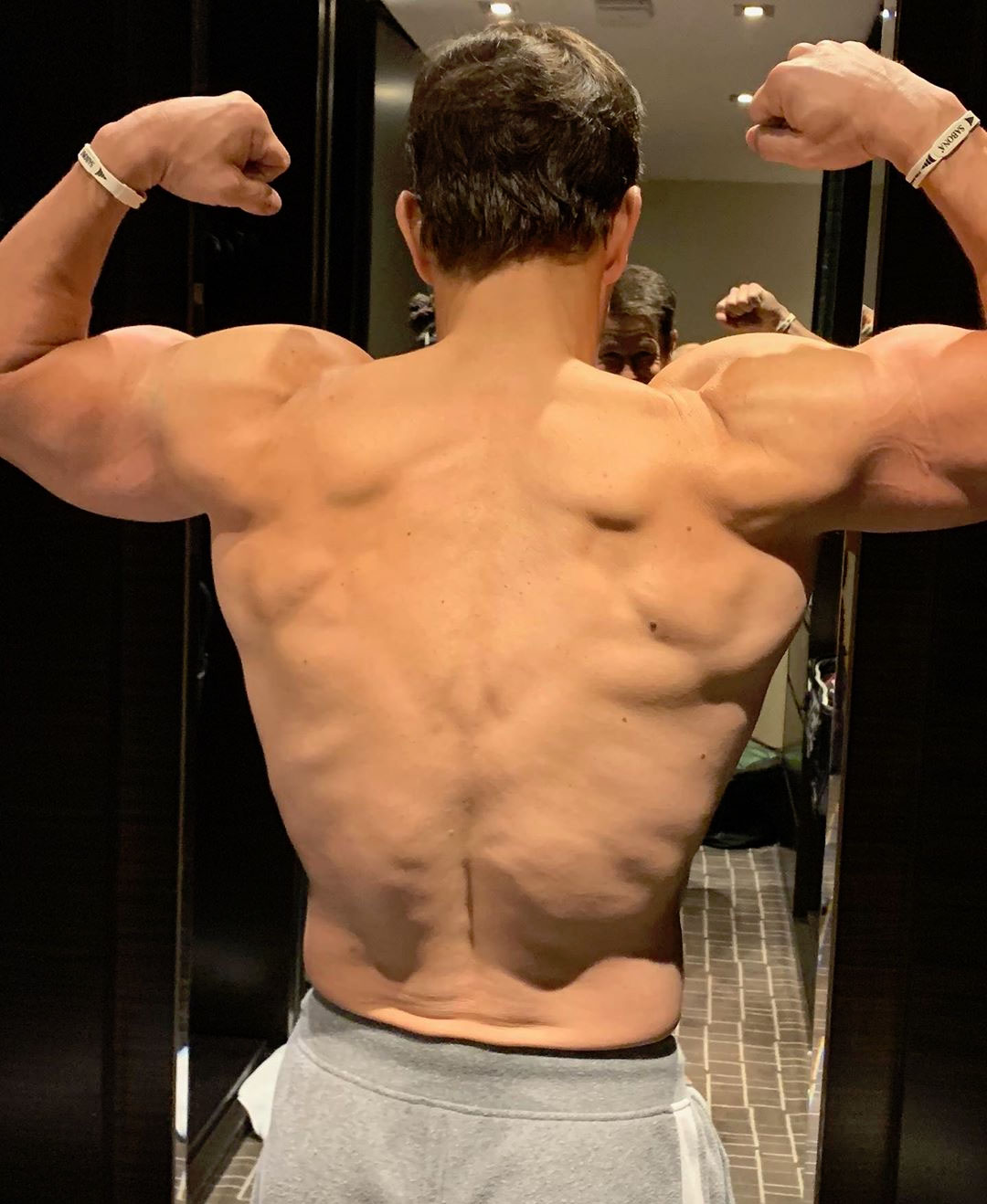 Wahlberg’s commitment to staying fit hasn’t come without its consequences. The Other Guys star revealed to Men’s Journal that he’s suffered a number of injuries — shoulder, elbow, hand, back, knee and ankle — as a result of training rigorously for many years. He takes recovery extremely seriously these days, going so far as to install a cryo chamber at his house. He’s even considering a move toward vegetarianism.

Though it’s a dedicated lifestyle, Wahlberg says it’s worth the effort — both in his career and his personal life.

“I give it my best and do everything that I need to do to be prepared, and if it doesn’t work, it’s not for lack of effort,” Wahlberg said in the interview. “If I just show up and phone it in — like I’ve seen a lot of people do in the past — and then it doesn’t work, a lot of that is on me and what I didn’t give.”