Home » Kids Health » LOL! Colin Hanks Feels Like 'an Uber Driver' With Kids Back in School

LOL! Colin Hanks Feels Like 'an Uber Driver' With Kids Back in School 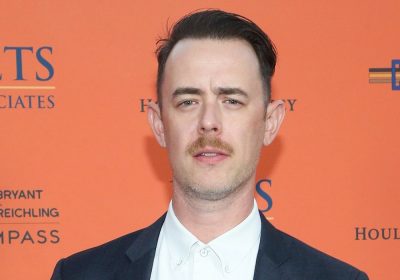 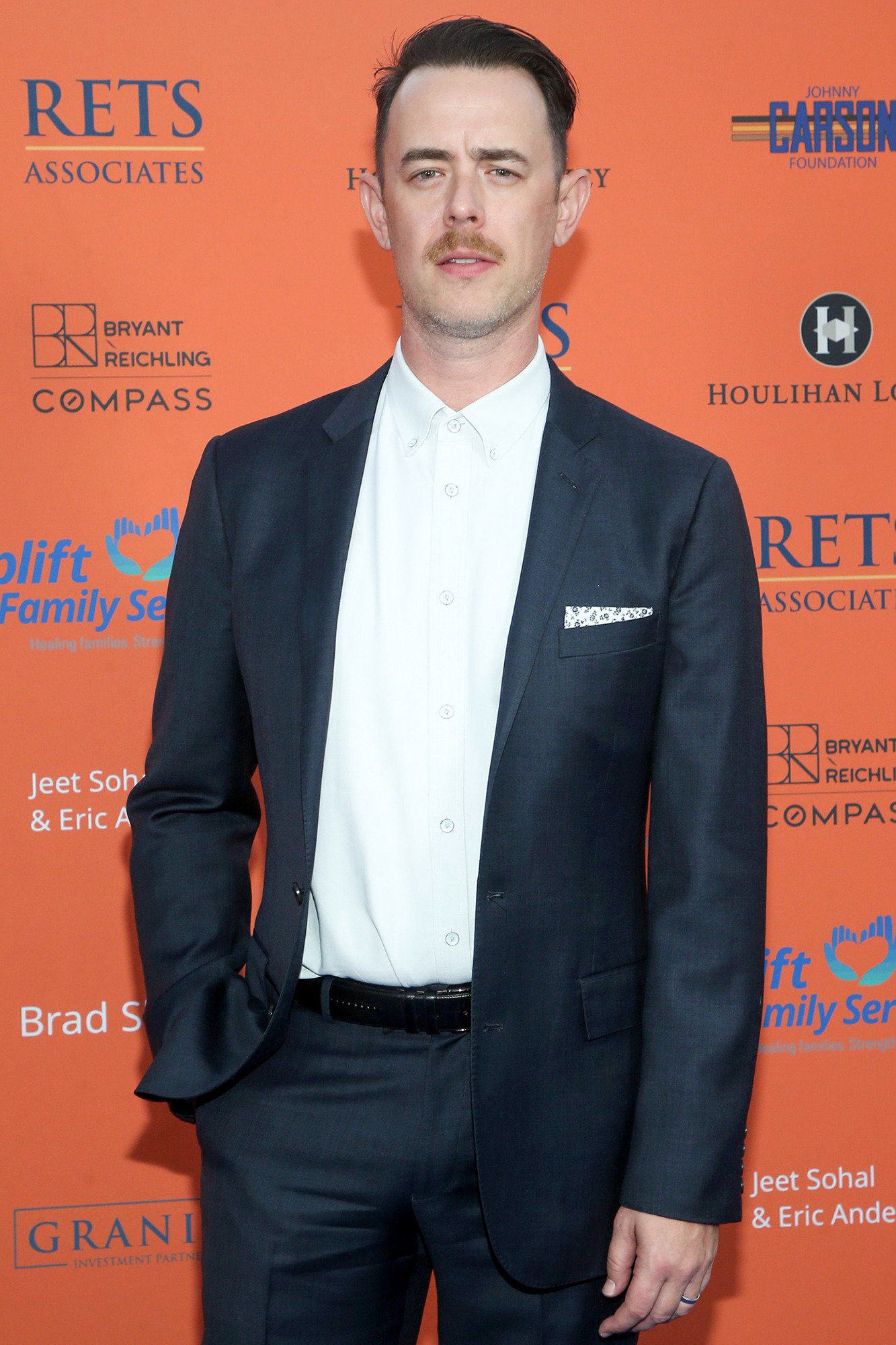 Hitting the road! Colin Hanks is always behind the wheel now that school is back in session.

“I am just an Uber driver from one thing to the next,” the actor, 41, told Us Weekly exclusively of his relationship with children Olivia, 8, and Charlotte, 6, at the Uplift Family Services at Hollygrove’s Norma Jean Gala on Saturday, October 19.

The Life in Pieces alum, who shares his daughters with wife Samantha Bryant, told Us exclusively in March that the little ones don’t understand that their grandpa Tom Hanks is famous.

“They don’t care about him at all,” Colin said at the time. “[Their time together] is like every other playdate with a grandparent. The grandparent gives them stuff they shouldn’t be having, and the grandparents don’t listen to what the parents are saying they should be doing.”

Olivia and Charlotte don’t think that their dad is “cool” either, even though the California native reminds them “every day.” He told Us at the time: “Children are great humblers. They don’t care what you do [or] … what you have done. They just want to do their kid stuff.”

Seven months later, Colin’s daughters still aren’t big fans of Tom’s work. “I don’t think they’ll see [A Beautiful Day in the Neighborhood],” the Band of Brothers alum told Us on Saturday of the Oscar winner’s Mr. Rogers movie. “They have no idea.”

The girls do have playdates with their grandparents “on both sides,” though, Colin went on to tell Us. “Although one side is a little bit busier than the other!”

He and Bryant, also 41, depend on their family members for help while raising Olivia and Charlotte. “Once you have your own kids, you realize how frustrating it can be, how hard it can be sometimes,” the King Kong star explained to Us. “We’re incredibly fortunate. I’ve got a great family system in place that really helps us take care of our kids. My mother-in-law, [for example].”

He and the former publicist tied the knot in 2010 in Los Angeles.

With reporting by Emily Marcus