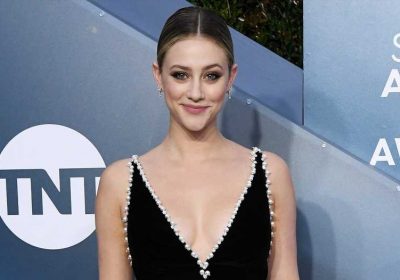 Body positive! Lili Reinhart knows no one is perfect, despite what some people might think about her and her Riverdale costars.

On Thursday, February 6, a Twitter user called out Reinhart, 23, and her castmates for being a “25+ year old portraying teenager with perfectly chiseled bodies.” They then questioned whether the show “aimed at teenagers are contributing to unrealistic body expectations [and] body image issues,” to which the actress had the perfect response.

“Actually, not everyone on this show is perfectly chiseled,” Reinhart wrote back via Twitter on Thursday. “And even I feel intimidated by the physique of my surrounding cast mates sometimes when I have to do bra/underwear scenes.”

She admitted that she’s felt “very insecure” at times based on “the expectation that people have for women on tv, what they should look like” before noting she’s worked on her own perception and acceptance of her body image. 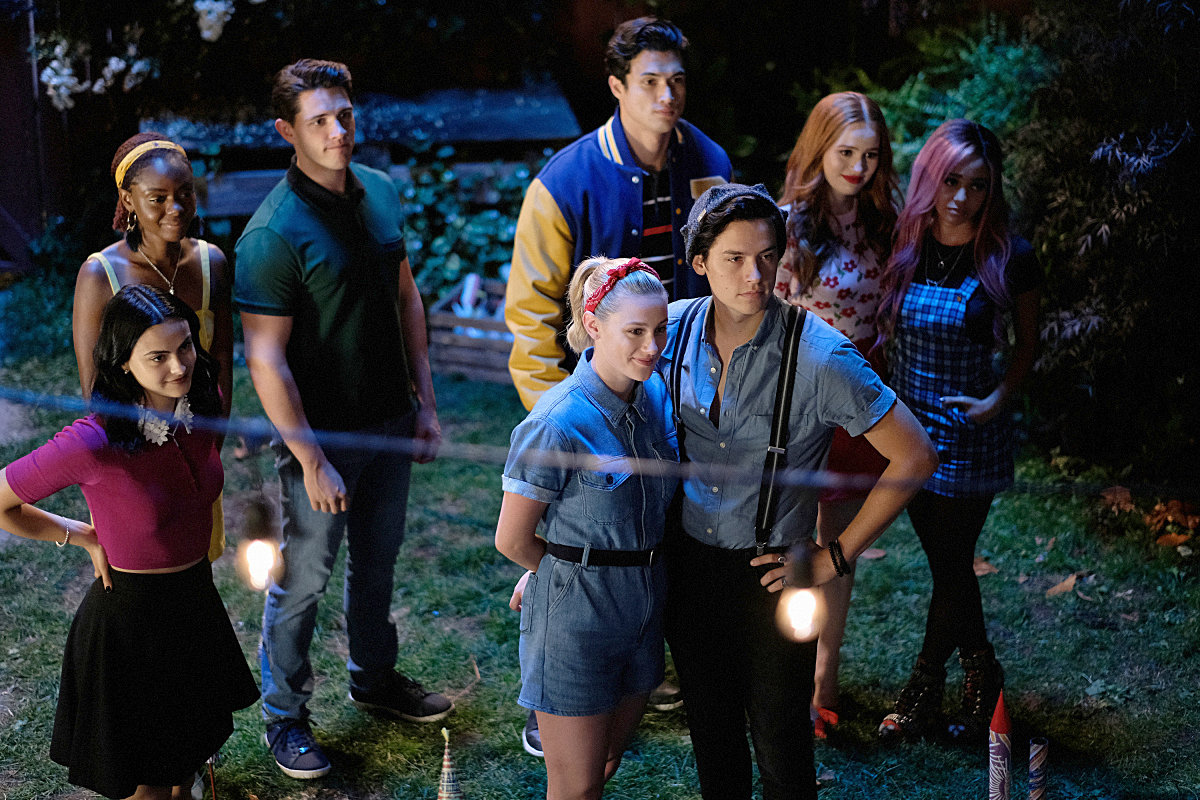 “I have come to terms with my body and that I’m not the kind of person you would see walking on a runway during fashion week. I have bigger boobs, I have cellulite on my thighs/butt, and my stomach sticks out rather than curves in,” the Ohio native explained. “This is still something I struggle with on a daily basis. And it doesn’t help when I’m being compared to other women.”

The Hustlers star opened up about her own weight gain due to depression over the past few months, saying that it left her feeling “insecure.”

“But I did a recent bra and underwear scene and felt it was my obligation to be strong and show confidence in myself, looking as I do,” Reinhart admitted. “And I want other young women to see my body on tv and feel comfort in the fact that I’m not a size 0. And I’m not a perfect hourglass shape.”

The Miss Stevens actress pointed out that the industry “struggles with accurate representation” of male and female bodies, which is why she is focused on being a role model.

“I commend the women who have helped our industry take a step in the right ~and authentic~ direction,” she concluded. “(Charli Howard being my favorite role model).”

Reinhart has become an advocate for women embracing who they are and being true to themselves since stepping into the limelight with the CW series in 2017.

“I have always been a huge believer in embracing one’s uniqueness and finding ways to feel good in your own skin,” Reinhart said in a press release in October 2019 after she was announced as the newest face of CoverGirl cosmetics. “Since I was 13, makeup has been an incredible source of confidence for me and a tool that can be used to enhance the natural beauty that exists in all of us. I am so honored to partner with CoverGirl, an iconic brand that is inclusive of anyone who finds joy in playing with makeup.”

The Galveston actress previously opened up about her longtime struggle with depression and body dysmorphia via Twitter in May 2017.

“When I’m feeling depressed or sad, I remind myself how far I’ve come. And how I didn’t let my depression consume me,” she wrote at the time. “To anyone out there who feels depressed or hopeless … do not f—king give up on yourself. You’re all you’ve got. And you deserve the world.” 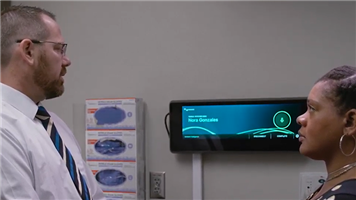 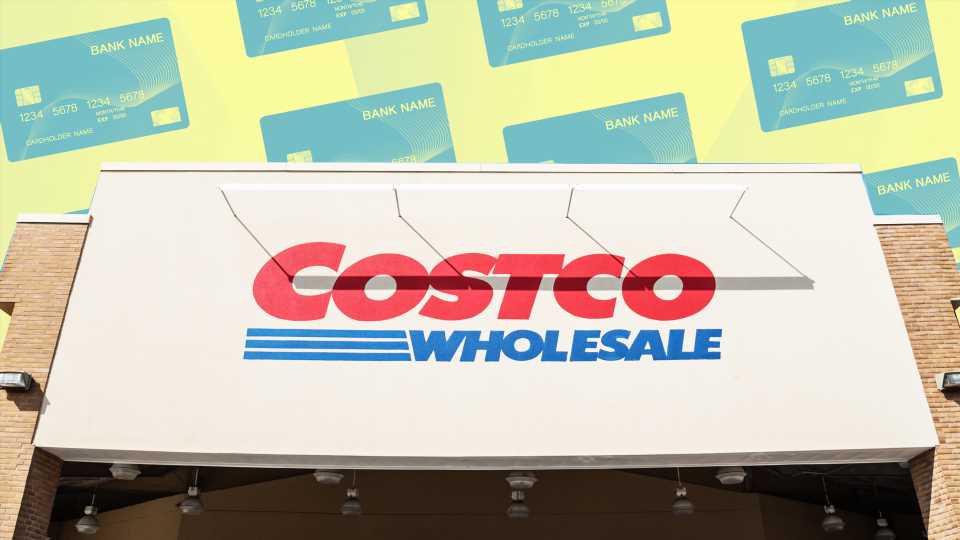