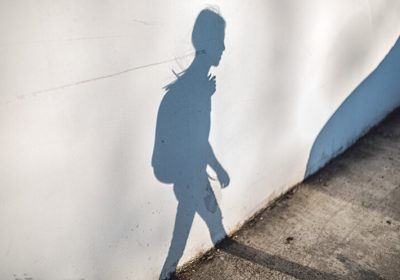 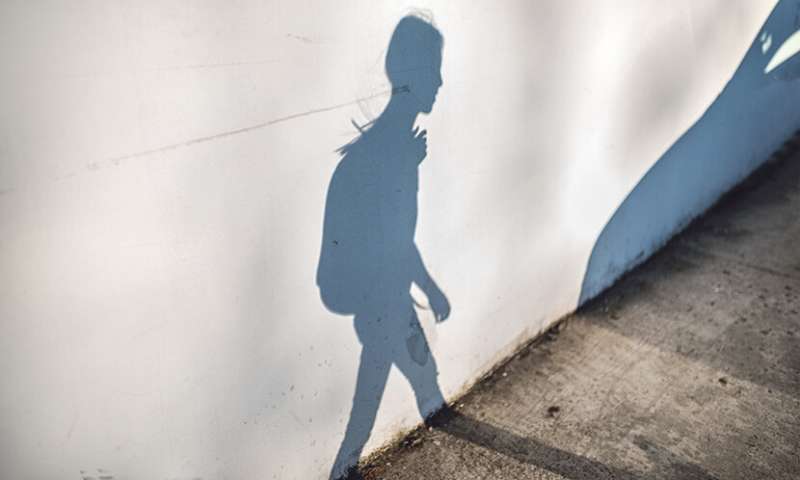 Lesbian, gay, bisexual, transgender and questioning (LGBTQ) youths are more likely to end up in foster care or unstable housing and suffer negative outcomes, such as substance abuse or mental health issues, while living in the child welfare system, according to new research from The University of Texas at Austin.

In a Feb. 11 paper in the journal Pediatrics, researchers looked at 593,241 youths living in California in grades 6-12. Less than 1 percent of the sample was living in foster care or unstable housing. But researchers found that more than 30 percent of the youths surveyed who were living in foster care identified as LGBTQ. More than 25 percent of those surveyed who were living in unstable housing, defined as living at a friend’s house, motel, shelter or other transitional housing, identified as LGBTQ.

“People have been concerned for some time that LGBTQ youth are over-represented in the child welfare system, but there has been little evidence—until now,” said Stephen T. Russell, chair of the Department of Human Development and Family Sciences at The University of Texas at Austin.

Researchers also found that LGBTQ youths living in foster care or unstable housing were more likely to be bullied, suffer from mental health problems, have lower grades, skip school because they felt unsafe and have higher levels of substance abuse.

“There has been a lot of concern that the child welfare system is over-burdened in the first place, and that issues like LGBTQ youth discrimination and their distinct needs are an additional complexity for youth who are already vulnerable, just by definition of being in the child welfare system,” Russell said. “We aren’t investing enough in the systems and focusing enough on the distinct needs of some of the most vulnerable kids, including LGBTQ kids.”

In a companion paper earlier this month, which appeared in the journal Child Abuse and Neglect, Russell and colleagues looked at a nationally representative sample and found that lesbian, gay and bisexual youths were nearly 2.5 times as likely to end up in the foster system as their heterosexual peers. Gender identity was not examined in that study.

Researchers pointed out that only 13 states protect youths in the child welfare system from discrimination on the basis of sexual orientation.