Kourtney Kardashian and Scott Disick Get Real About Coparenting and Therapy 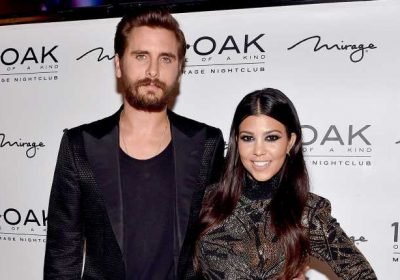 Better together! Kourtney Kardashian and Scott Disick spoke openly about their coparenting tactics, including their greatest challenges.

“It’s not the easiest thing for us, but the fact that we’ve tried and made it work makes life that much better,” the Flip It Like Disick star, 35, said in a Monday, April 29, YouTube video. “I couldn’t imagine raising three children with somebody I couldn’t speak to every day.”