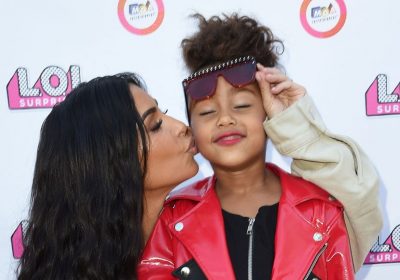 Kim Kardashian and Kanye West are raising an eco-friendly kid!

The Keeping Up With the Kardashians star, 38, reposted a video of their daughter North, 6, on Twitter on Saturday, September 28, writing, “She loves the planet so much and everywhere she goes she picks up trash.”

In the outdoor footage, the little one held bottles in her arms and bent down to grab a wrapper off the floor, while her brother Saint, 3, ran around. 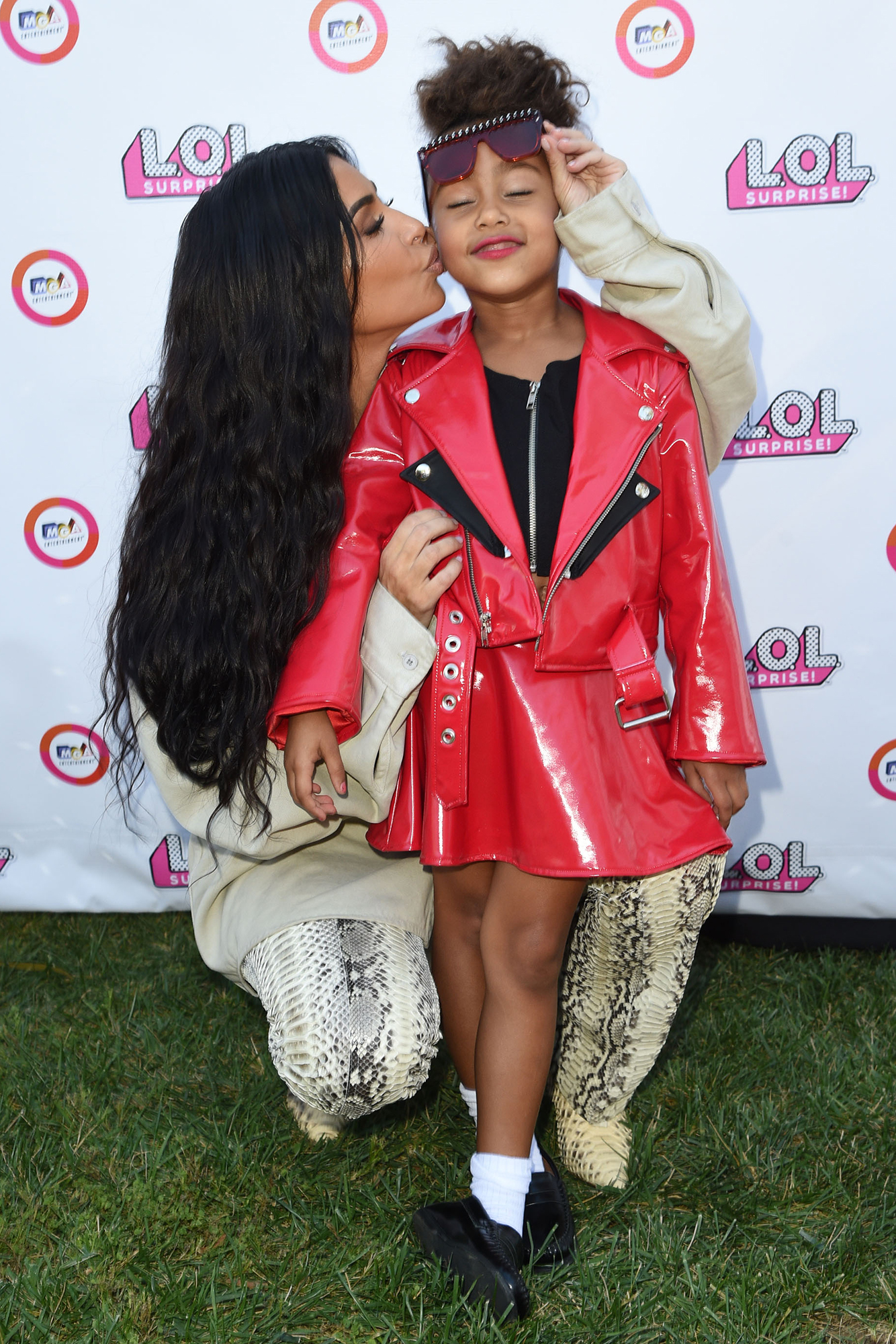 The KKW Beauty creator and the rapper, 41, also share Chicago, 20 months, and Psalm, 4 months. Since their youngest arrived in May, the couple have been enjoying a more peaceful household.

“My two older kids would fight a little bit and now, since the baby’s here, everyone gets along, everyone loves each other,” the E! personality told Entertainment Tonight earlier this month. “I’m rolling with it. It just really is zen. It feels really equal and calm and great. I feel like having four is so much more zen. I feel really calm and zen. I feel like they all love each other.”

This reveal came two years after the reality star admitted that her eldest wasn’t a big fan of Saint. “I don’t know if it’s because she’s the older sister, I don’t know what it is. I thought it was a phase. She does not like her brother,” Kardashian said while guest-cohosting Live With Kelly and Ryan in August 2017. “It’s so hard for me. I thought it was like OK, a couple of months, she’s just warming up to it. She gets so jealous when I would breast-feed and all that kind of stuff. Now the phase isn’t going away.”

The makeup mogul went on to explain, “Her thing is she thinks she’s outsmarting me. She’s like, ‘We’re having a tea party mom. No boys allowed. Dad can’t come too then.’ And she’ll just slam the door on her brother’s face. He’ll just start crying.” 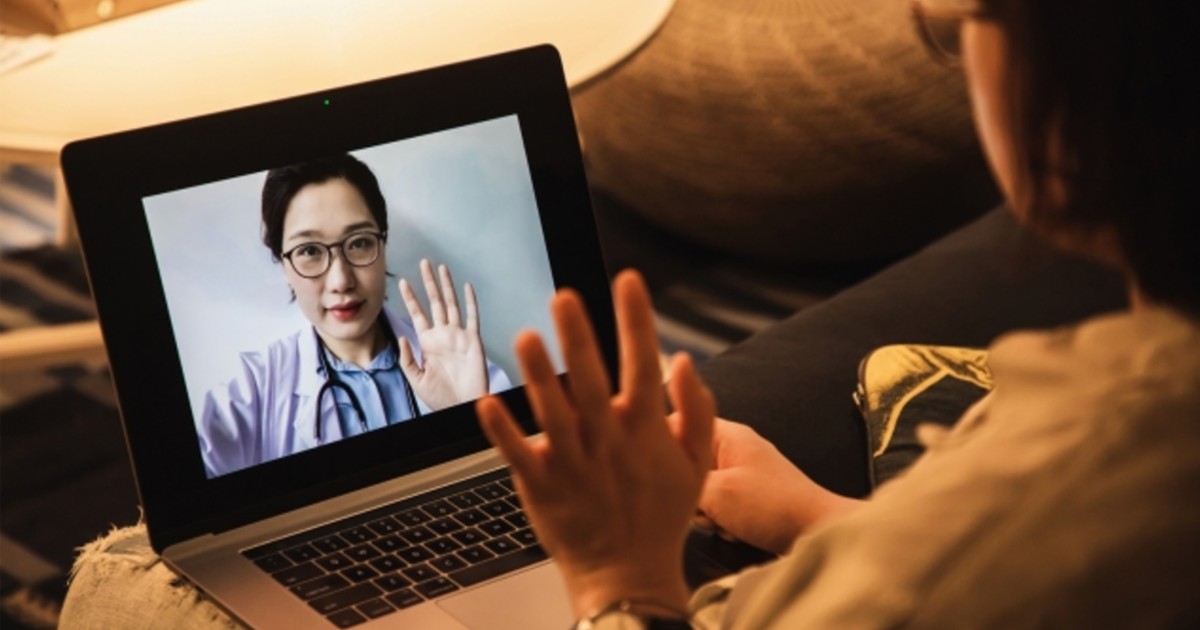