Kim Kardashian: 'Life Couldn't Be Better' After Birth of Baby No. 4 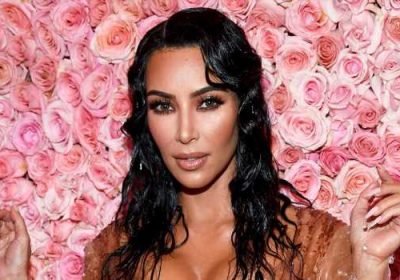 Happily ever after! Kim Kardashian is on cloud nine following the birth of her fourth child with husband Kanye West.

Kardashian, 38, celebrated her fifth wedding anniversary with West, 41, on Thursday, May 16. “5 years and 4 kids,” she captioned a picture from their Italian nuptials on Instagram. “Life couldn’t be better!” The couple tied the knot on May 24, 2014.

The coupled welcomed baby No. 4 via surrogate on May 9. “He’s here and he’s perfect,” the Selfish author tweeted of the newborn, who weighed 6 pounds and 9 ounces. 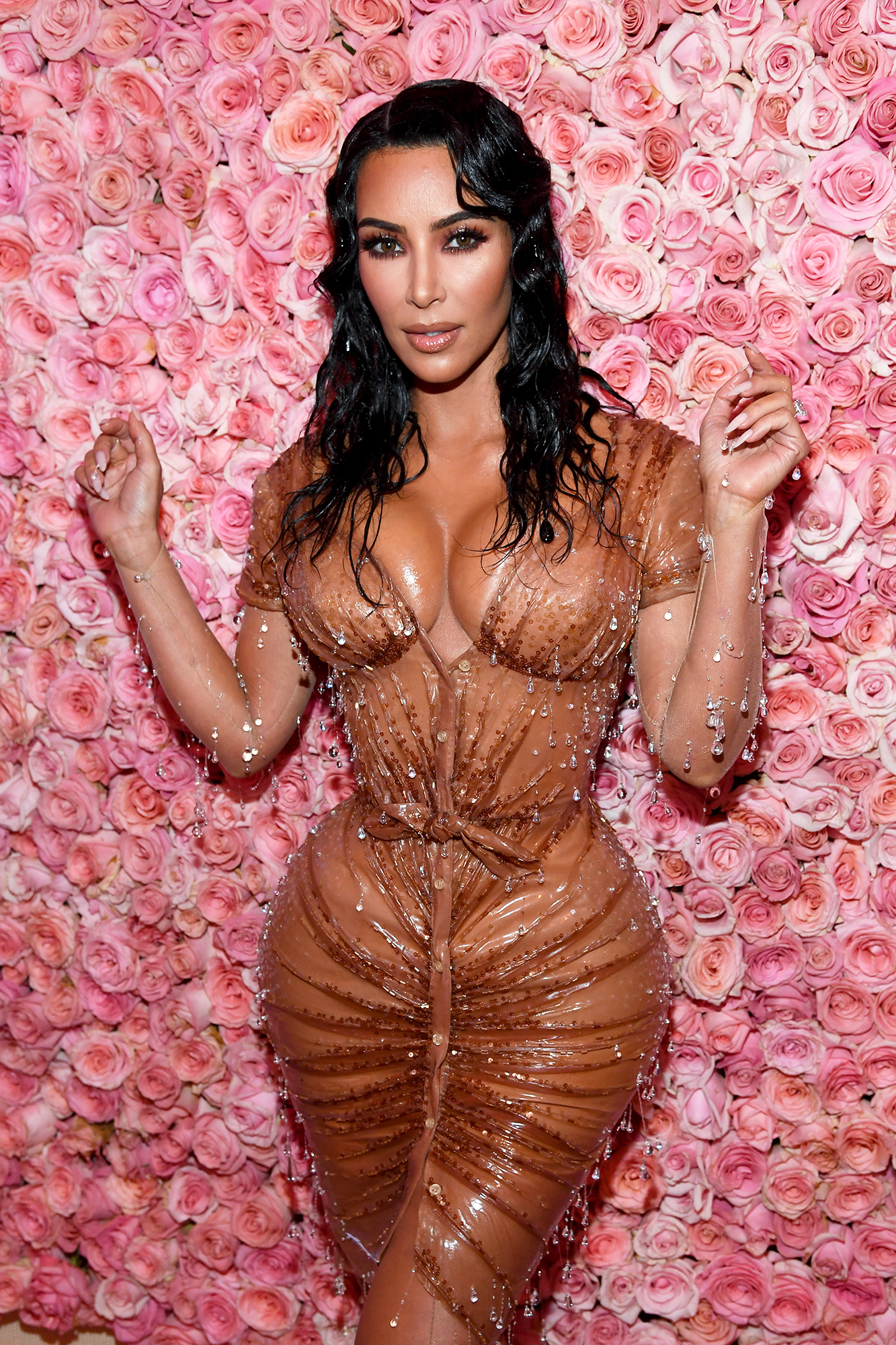 The KKW Beauty founder also revealed the the infant is practically identical to 16-month-old daughter Chicago West. She noted on Friday, May 10: “He’s also Chicago’s twin lol I’m sure he will change a lot but now he looks just like her.”

The following day, the Keeping Up With the Kardashians star gave fans insight on her new bundle of joy. “We celebrated our baby boy about a week ago and now he’s here! He’s so perfect!” she tweeted. “I was freaking out for nothing because he is the most calm and chill of all of my babies so far and everyone loves him so much.”

Although Kardashian has not yet revealed her son’s moniker, some fans think she and the rapper named him Bear West due to the bear emojis on her recent social media posts. “They definitely named him bear. 1) the bear emoji 2) Chicago Bears,” one social media user wrote, referencing the NFL team located in the Illinois city where Kanye grew up.

Us Weekly broke the news in January that the duo’s surrogate was pregnant with a boy.

The KUWTK star, who is pursuing a career in law, has been busy adjusting to life as a mother of four. “Studying Today while the babe is sleeping,” she wrote via her Instagram Stories on Wednesday, March 15. Luckily, Kardashian has her eldest daughter, North West, to keep her company.

The makeup mogul shared a video of herself and North, 5, rocking out to Lil Nas X and Billy Ray Cyrus’ “Old Town Road” on Tuesday, May 14. “What we do on maternity leave,” Kardashian captioned the homemade music video. “Directed and Choreographed by North.”