Home » Kids Health » Kendall Jenner: I Was Insecure Because I ‘Don’t Have Boobs’ Like My Sisters

Kendall Jenner: I Was Insecure Because I ‘Don’t Have Boobs’ Like My Sisters 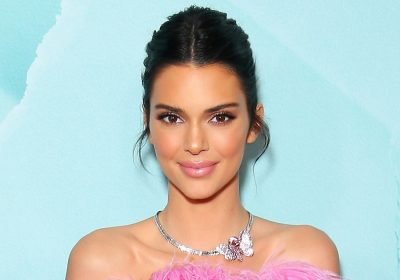 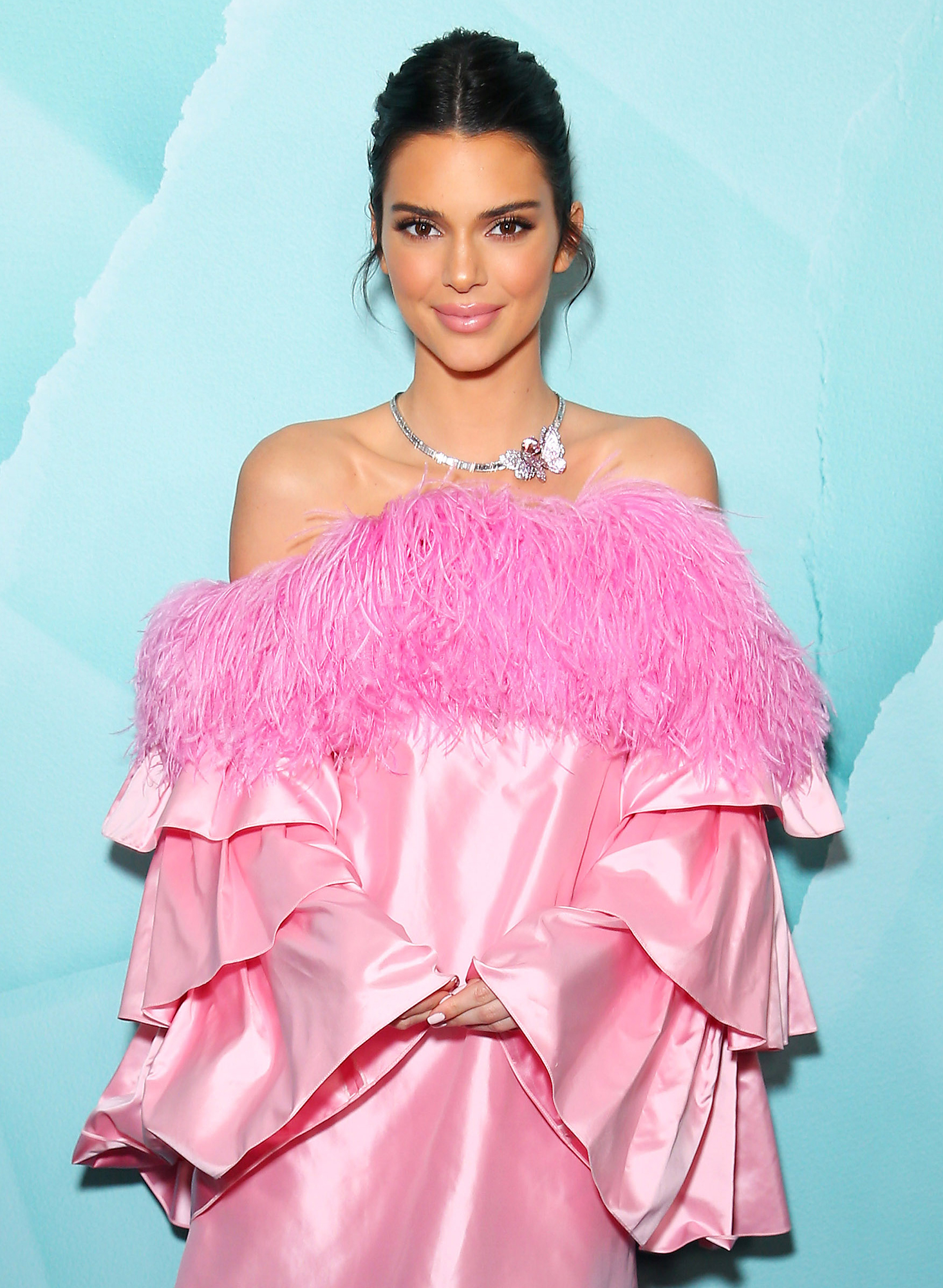 No curves? No problem. Kendall Jenner is one of the world’s most famous supermodels, but she did not feel comfortable in her skin when she was young.

“My sisters are a lot curvier than me,” the Keeping Up With the Kardashians star, 23, told The Telegraph Opens a New Window. in an interview published on Tuesday, April 17. “They have boobs and I don’t have boobs. Growing up being this little twiggy girl, I saw my sisters and always thought, ‘Oh, no. Am I supposed to be more sexy like them?’”

The Proactiv spokeswoman admitted that she “almost felt like [she] didn’t fit in” with her famous family for a while, but ultimately learned to embrace what sets her apart. She noted, “I like that I have a different vibe to everyone. I like to do different things. And that’s OK.”

Jenner is 5 feet 10 inches tall, while her older sisters Kim Kardashian and Kourtney Kardashian are both under 5 feet 3 inches. Younger sister Kylie Jenner stands at 5 feet 6 inches, and Khloé Kardashian is the same height as Kendall. The Kardashian-Jenners are known for their curvy bodies, while Kendall has a leaner frame.

In March 2013, the model revealed that she was “constantly criticized for being too skinny.” She explained, “I’m trying to gain weight but my body won’t let it happen. What people don’t understand is that calling someone too skinny is the same as calling someone too fat. It’s not a nice feeling.”

Kendall has also spoken openly about having body image issues due to her breakouts when she was a teenager. “Suffering from acne for me was debilitating,” she wrote on Instagram in January. “[It] has caused me to feel anxious, helpless and insecure. … Being insecure about my acne gave me thick skin but I wouldn’t ever wish that feeling upon anyone.”