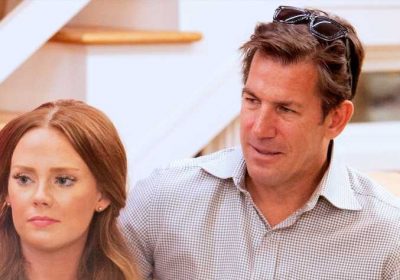 “Our little graduate! can’t believe she is going to be a kindergartner! ? #adulting,” the 27-year-old captioned a series of family photos on Thursday, May 23, via Instagram. Dennis’ post marks the first time she has shared a photo with her ex on social media in nearly a year.

our little graduate! can’t believe she is going to be a kindergartner! ? #adulting

Ravenel and Dennis, who split in 2016, have been battling over their 5-year-old daughter, and 3-year-old son, Saint, for months. Dennis filed for full custody after Ravenel, who has been accused of sexual assault by two women, was arrested in September 2018 for alleged assault and battery.

“The Mother is informed and believes it is the best interests of the minor children that she be granted sole custody and/or primary custody of the minor children … with reasonable visitation granted to the Father,” read the court documents filed by Dennis in October 2018 and obtained by Us Weekly.

Throughout their custody battle, Dennis and Ravenel have both accused each other of being unfit parents and having substance abuse issues.

In November 2018 documents obtained by Us, Ravenel claimed that Dennis “habitually leaves the minor children with their maternal grandmother so [she] can party and socialize.”

Dennis, for her part, alleged in January docs that the former politician had a party in his downtown home “with illegal drugs present” and “informed fellow party participants while standing in the bathroom that mushrooms don’t show up on drug screens.”

Most recently, Ravenel accused Dennis of allowing her current boyfriend, singer Hunter Price, to take care of Kensie and Saint on his own. Both Ravenel and Dennis have denied the accusations made by their former partner. 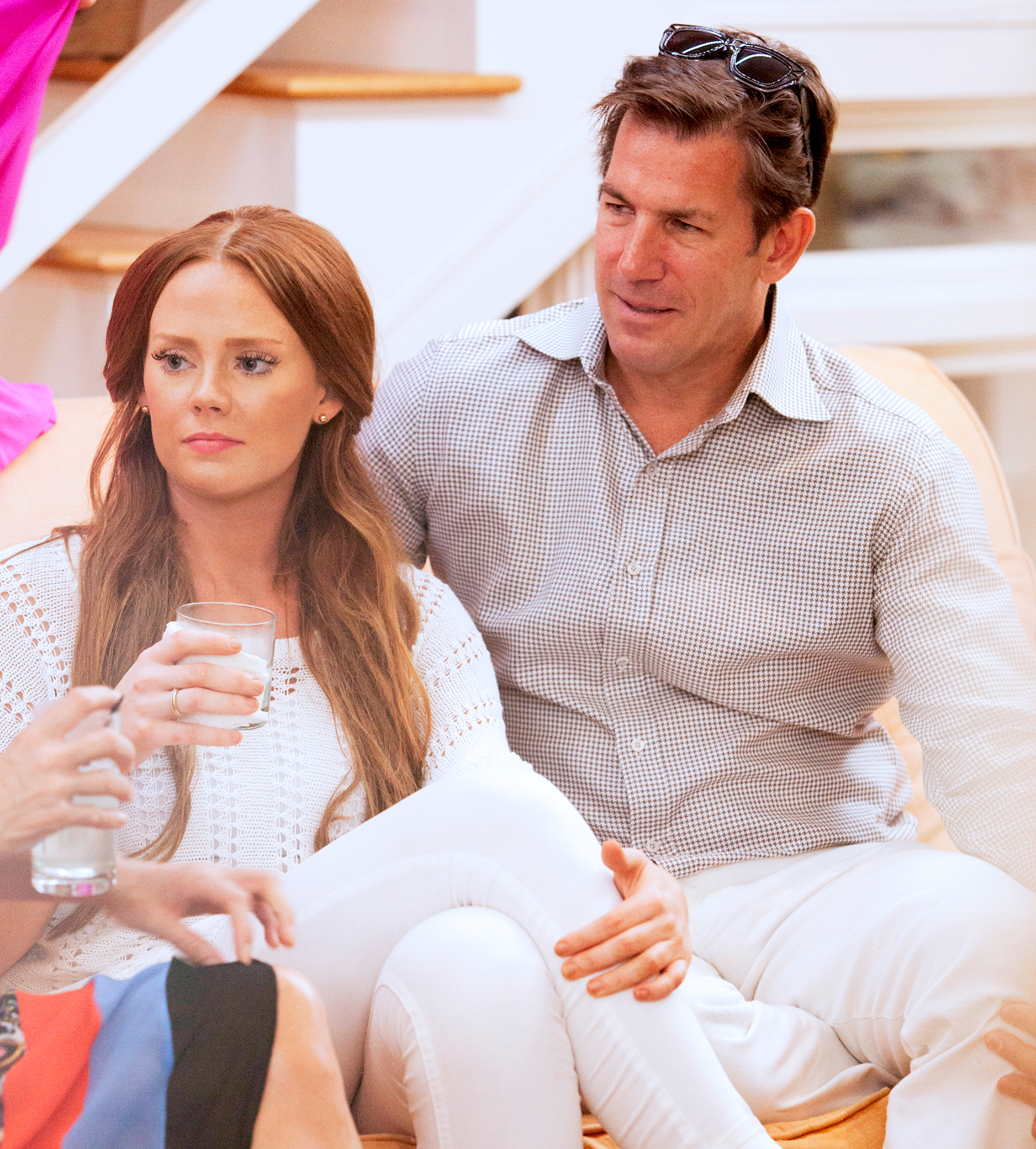 In the aftermath of his arrest, Ravenel, who denied the sexual assault allegations against him, was fired from Southern Charm after five seasons. During the season 6 premiere of the Bravo hit, which aired earlier this month, Dennis spoke about her ex, revealing he didn’t contact her after he was taken into custody.

“It was really, really weird. I think he’s in denial or something,” she said on the May 15 episode. “He didn’t even call me. You would think [he would say], ‘Just want to let you know I was arrested this morning, but the kids are fine.’”

Dennis added: “It just makes me really sad to see [his mugshot]. Just so many mixed emotions.” 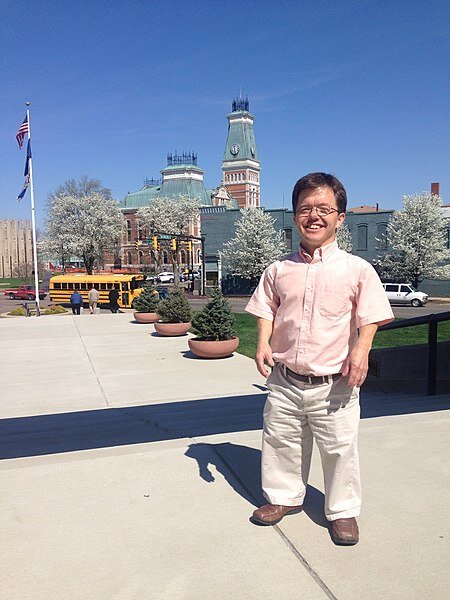