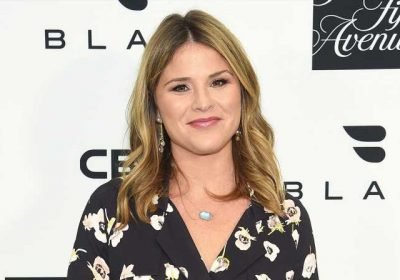 Looking back. Jenna Bush Hager is expecting her third child, but is now opening up about her tragic first pregnancy.

“Before I had [my first child], I had a pregnancy in my fallopian tube,” the Today cohost, 37, told Meredith Vieira, filling in for Hoda Kotb, on the Tuesday, April 22, show. “It was my first pregnancy. I go to the doctor’s office and she said, ‘Yeah, you’re pregnant, we gave the blood test, but we can’t find the baby.”

The former first daughter added: “I had no idea what an ectopic pregnancy was. They looked up and the baby was in my fallopian tube.” 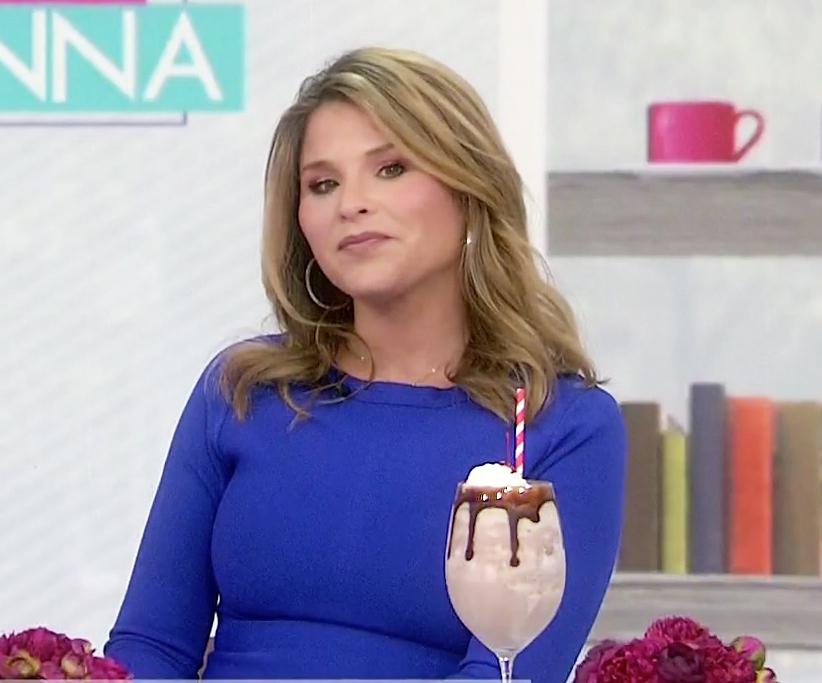 Hager went into emergency surgery and the Sisters First author recalled that the experience was “very isolating” for her. “There is joy and there is pain,” she said.

This reveal came one day after the journalist shared that she and her husband, Henry Hager, are expecting their their child. The couple, who tied the knot in 2008, already share Mila, 6, and Poppy, 3.

“I’m pregnant!” she told her cohosts on Monday, April 22. “I’m only telling because Mila and Poppy found out yesterday in their Easter baskets. They told the man behind me on the airplane, they told people at church. … We’re thrilled. It is a shock. It’s a lot but we’re grateful.”

As for her daughters, Hager said they “are so happy to where they’re telling strangers.”

On the fourth hour of the show, George W. Bush‘s daughter unleashed blue balloons to reveal that her little ones will be getting a baby brother. 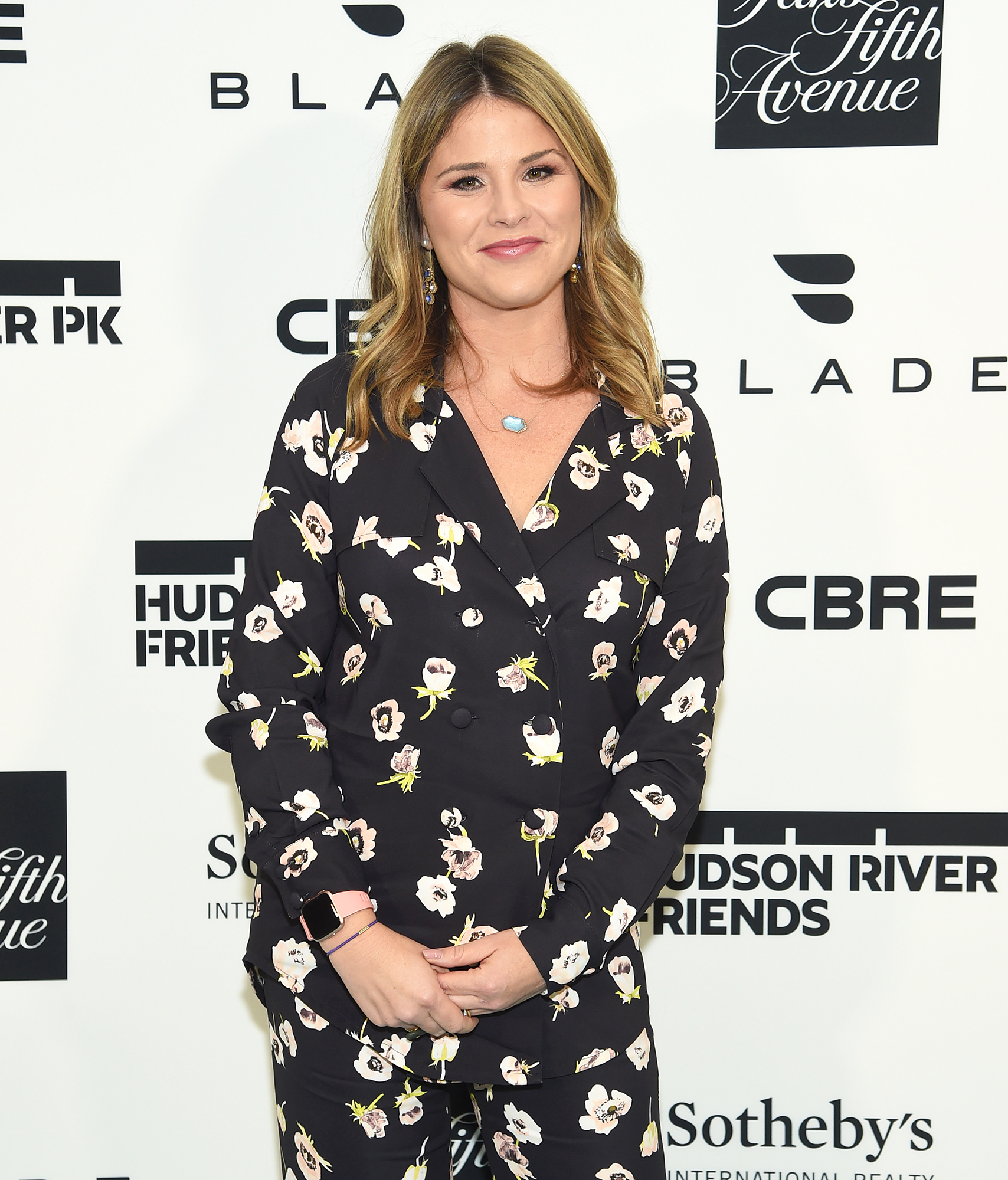 That same day, Today’s meteorologist Dylan Dreyer opened up about her own infertility struggles, revealing that she had suffered a miscarriage and was considering IVF.

“A part of me feels a little mad at my body for not being able to do this naturally, but that’s why we have amazing doctors and that’s why I’ve got a great support system,” the weather anchor, also 37, admitted on Monday’s show. “God has a plan and I pray every night, ‘Just let me stay out of your way and do what is best for us.’” She and her husband, Brian Fichera, are parents of son Calvin, 2.