Jaime Pressly Defends Calling Son Dezi Her 'Favorite': I Was 'Being Honest' 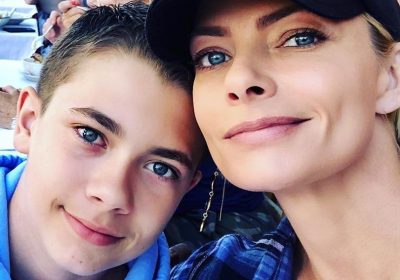 Jaime Pressly called her 12-year-old son, Dezi, her favorite of her three kids earlier this month — and the actress isn’t backing down from her controversial statement. 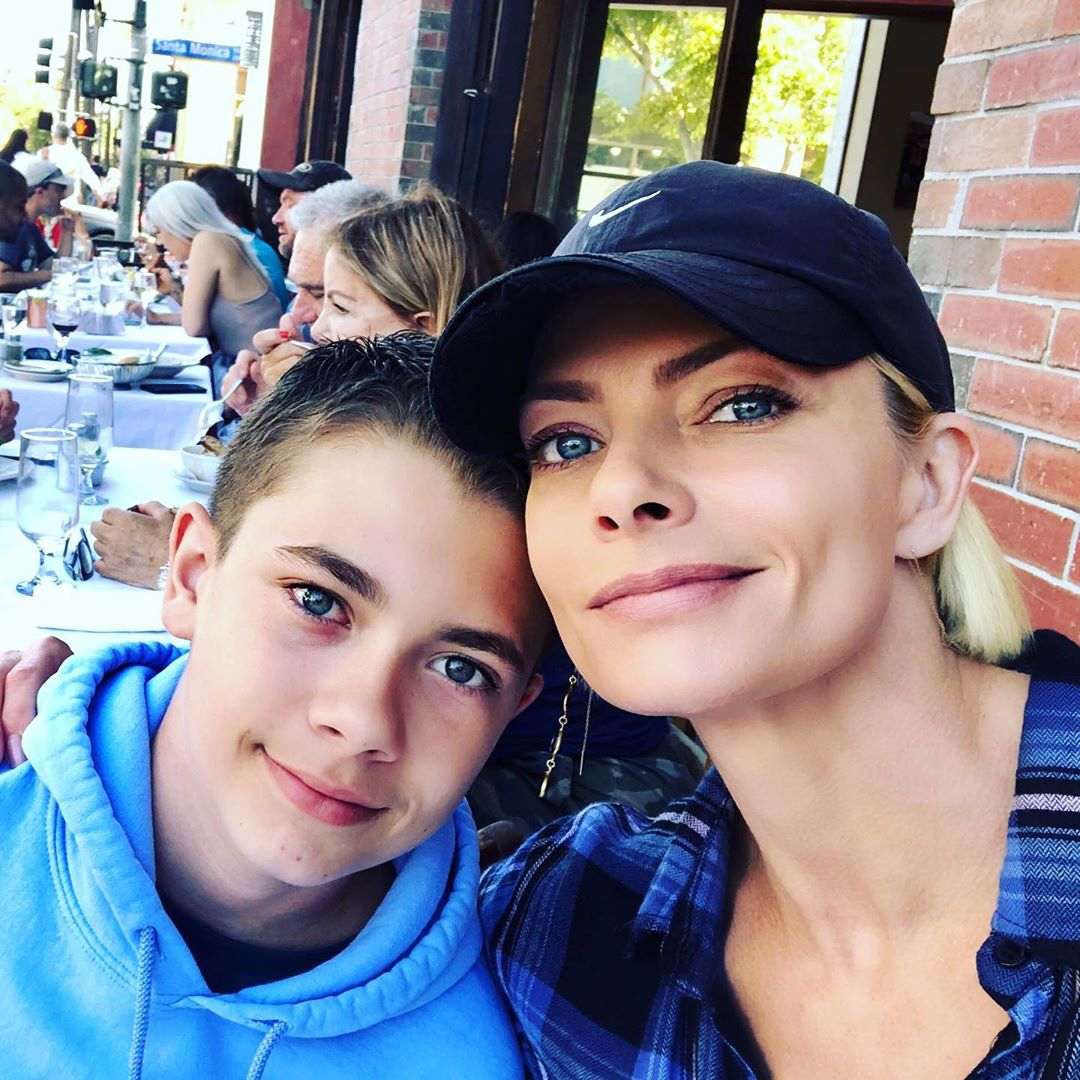 “[I was] just being honest,” the My Name Is Earl star, 42, said during a Tuesday, October 15, appearance on The Talk. “I love, like I said, all three of my boys, but the two little ones [Leo and Lennon] are twins and they’re turning 2 tomorrow, so the 12-year-old is my favorite. All three of my boys are my favorite for different reasons. But when it comes to, like, traveling on a plane, [my] 12-year-old is my favorite. When it comes to dressing yourself, he can dress himself. [The twins] don’t even know how to say ‘shirt.’”

The North Carolina native, who welcomed her preteen in 2007 with DJ Eric Calvo, said that “parents need to relax” about her October 5 Instagram post. 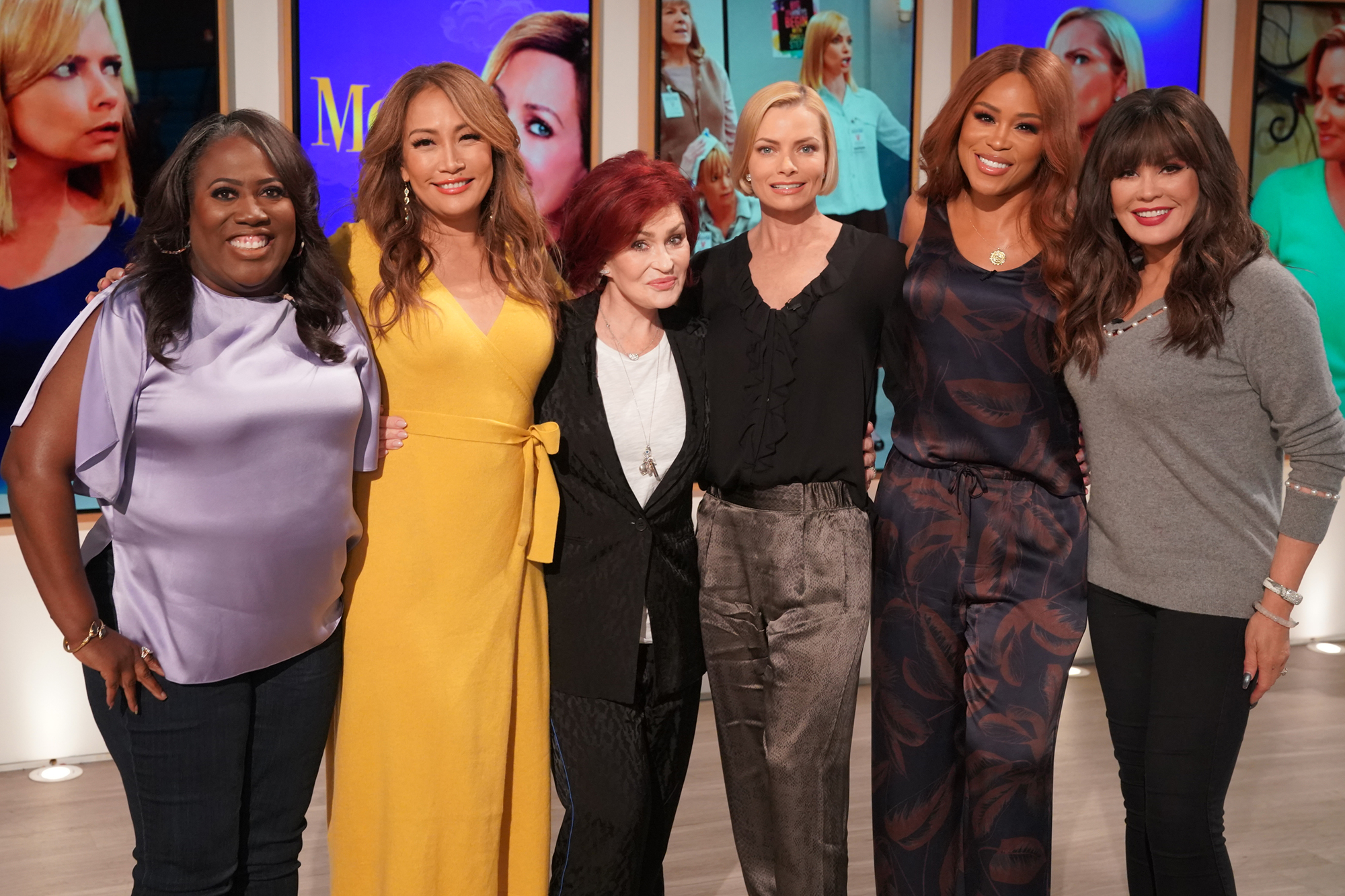 “Best time ever hangin with my favorite son, Dezi,” the Emmy winner captioned a mother-son selfie at the time. “That’s right I said it. I have a favorite son although I luv [sic] all 3 of my boys with everything I have in me. Dez and I have a special bond that no one else will ever match because we’ve grown up together.”

One social media user commented, “I hope your son stole your phone and posted this.” Another added, “My mom had a favorite and she never said but I always knew. Glad she didn’t say it.”

Pressly and her boyfriend, Hamzi Hijazi, welcomed their now-2-year-old twins in 2017. Prior to this pregnancy, the Golden Globe nominee was struggling to conceive and thought she’d “have to do IVF,” she told Us Weekly exclusively in June 2017.

“I went and got a Clearblue test and then had Hamzi go back to the store and get about five more because I was like, ‘Oh, my God!’” she recalled. “He’s gonna be such a good dad. We’re excited. [Twins] have a built-in buddy. I’m really excited about that part.”