Jade Roper Fires Back at Comment Suggesting Her Daughter is Autistic 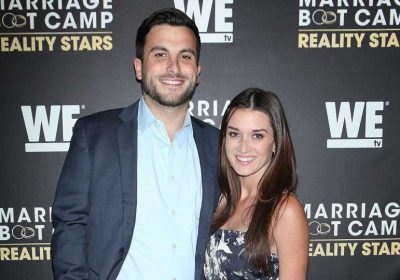 Jade Roper Tolbert has a clear message for the world: nobody can mess with your kids. The former Bachelor in Paradise contestant slammed a follower on Instagram after suggesting her daughter was “kind of showing signs of autism”, and that she, as a public persona, had to accept the “comments, say thanks, and move on”. What?!

A rare pic of all three (well sort of four!) of us together! ❤️ Also, Emmy now does this cute thing where she plays with my earlobe and I’m obsessed. ??

The reality TV star, who’s expecting her second child — a baby boy — with husband Tanner Tolbert, shared a sweet video of Emerson, her daughter, playing with her dad at the park on Instagram stories. And unfortunately, someone felt compelled to send a nasty DM suggesting Emerson was showing signs of autism. Soon after, Roper took to Instagram stories to fire back at the rude comment she received questioning Emerson’s development. 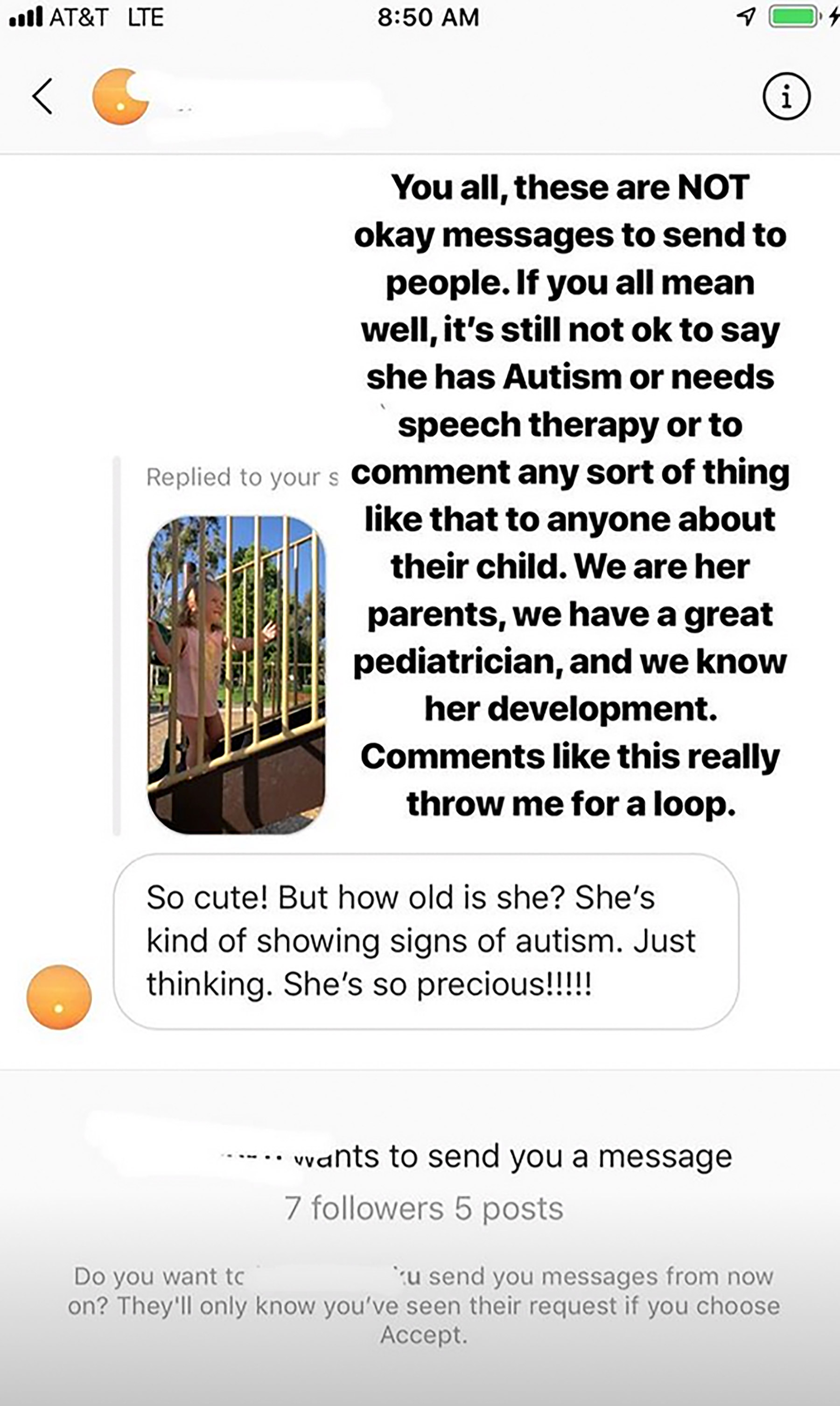 “You all, these are NOT okay messages to send people. If you all mean well, it’s still not OK to say she has autism or needs speech therapy or to comment any sort of thing like that to anyone about their child. We are her parents, we have a great pediatrician, and we know her development. Comments like this really throw me for a loop.”, she wrote in the first of a series of posts.

While this could have been the end of it, trolls kept going, as if they have the right or expertise to give an accurate diagnose just by looking at a 15-second video. Roper defended her position — as any mom would — stating that she doesn’t need to upload every single thing Emerson does or says, just to prove them wrong.

“My daughter says plenty of words. I share parts of my life to bring joy and because they bring me joy. But she is not a monkey to dance for you”, she clapped back. “I’m saying people would never come up to someone in public and say these things. There needs to be some sort of internet etiquette. You don’t get to go rogue because you’re behind a keyboard.”

More often than not, criticism comes from clueless people. Something that we as moms, have to face on and offline. Roper couldn’t have said it better: “I’m going to assume the people commenting these things are NOT parents because they clearly don’t have a clue.”

Roper’s words are totally relatable: you don’t go out of your way, saying hurtful things to any person you encounter. Why is it okay to do it online? Motherhood itself is difficult enough just to have a stranger claiming what’s best for your kid. And besides, every child is different and your experience doesn’t make you a mogul on all-things parenting, right? Right.