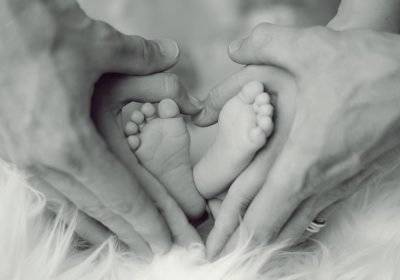 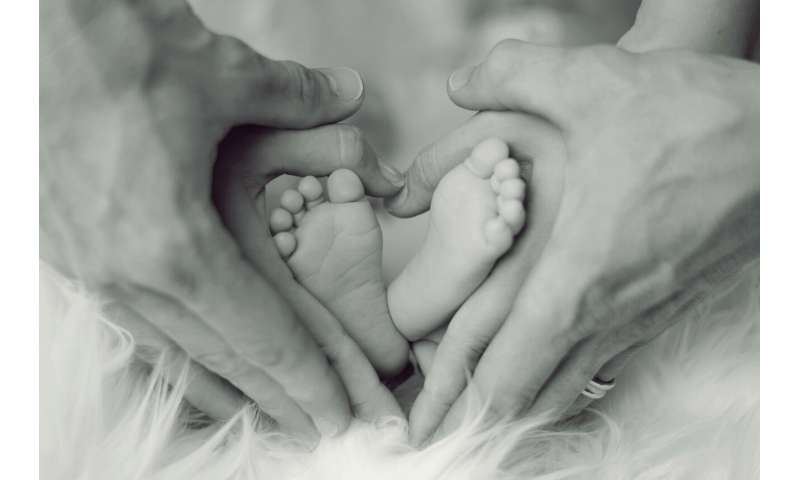 A new Northwestern University study provides the first evidence that infants’ increasingly precise perceptual tuning to the sounds of their native language sets constraints on the range of human languages they will link to cognition.

According to the researchers, this reveals that as early as 3 to 4 months, infants’ advances in speech processing play a central role in their establishment of a language-cognition link.

Previous work in the researchers’ lab had found that for infants at 3 to 4 months, listening to both human vocalizations (their native language) and nonhuman primate vocalizations (lemur calls) boosted cognition. But it remained unknown whether all human languages would have this advantageous effect.

In the current study, the researchers considered English-acquiring 3- to-4-month-old infants’ responses to one of two nonnative languages—German or Cantonese—in the context of the classic object categorization task in which infants first view a series of “familiarization” images from one object category (e.g., dinosaurs). Then they simultaneously view two new “test” images: a new example from the familiarized category (e.g., another dinosaur; “familiar object”) and a new exemplar from a novel category (e.g., a fish; “novel object”). Infants’ ability to distinguish between the familiar and novel test images, measured by looking times, indicates whether they have formed the object category.

Perszyk said this work offers new insights into how the uniquely human link between language and cognition may have emerged in evolution.

“Infants’ responses to the two nonnative languages tested, considered in conjunction with their responses to English and to the vocalizations of nonhuman primates, are consistent with the possibility that infants’ earliest links to cognition stem from two distinct systems—only one of which is dedicated specifically to human speech,” she added.

“Perhaps listening to human languages, both native and nonnative, engages infants’ dedicated speech processing system, and infants’ exquisite tuning to their native language sets constraints upon which among these languages they will link to cognition. During this same developmental window, vocalizations of nonhuman primates may boost infant cognition by engaging another system, one not specialized for speech.”

“They show that infants begin to specify which languages they will link to core cognitive capacities even before they sever the link between nonhuman primate vocalizations and cognition,” said Waxman, the Louis W. Menk Chair in Psychology in the Weinberg College of Arts and Sciences at Northwestern and a faculty fellow with the University’s Institute for Policy Research.

Previous work had shown that infants tune increasingly to the sounds of their native language over their first year of life.

“Work in our own lab had also shown that infants between 3 to 6 months are not only perceptually tuning to the sounds of their language, but they’re also tuning the link between vocalizations and cognition,” Waxman said. “The current work builds on these prior findings because they reveal that infants’ rapid tuning to the sounds of their native language has an impact beyond speech perception alone: It serves as an anchor as infants forge their earliest links between human language and cognition.”

Perszyk said future work will examine neural indices of attention, arousal and cognition in infants as they listen to their native and nonnative languages, as well as the vocalizations of nonhuman primates.