Home » Kids Health » How Many Followers Will Your Baby's Name Get Them?

How Many Followers Will Your Baby's Name Get Them? 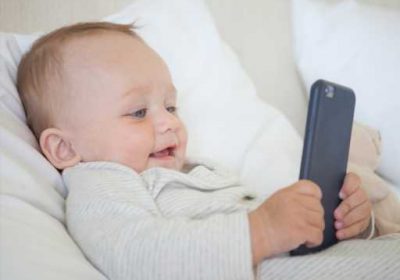 We all look forward to learning about celebrity baby names and finding the right baby name is important, but just how important is a name when it comes to our children’s fates? What if we told you giving your child a certain name could help them become a social media star?

OK, so that may not directly be the case, I mean, correlation doesn’t always mean causation. However, a new study looking at influencer names and social media following can tell you what names are the most followed…and the list may surprise you. They definitely aren’t the most unique baby names we have heard.

OnlineGambling.ca conducted this fun, not-quite-scientific look into over 500 of the top social media influencer accounts to determine what names had the highest correlation to followers. If you want your daughter to succeed as an Instagram influencer, then Hannah is the name to go with, having an average following of over 1.1 million. Not too shabby, if you ask me. Just wanting your daughter to have a ton of followers? Go with Rebecca, which topped all girl names with an average following of over 5.5 million.

Having a boy? Don’t you worry, the study covered that too. Jamie is the top male name for most influencer accounts, with an average overall following of 9.8 million. However, James had the most average followers at over 25.3 million. To put that into perspective, that is larger than the population of Sri Lanka.

Some may say that social media influencers are a phase, but if they aren’t, who wouldn’t want to maximize their child’s potential to be successful on the web?

We doubt these celebrities were all that concerned with getting followers for their uniquely named babies.