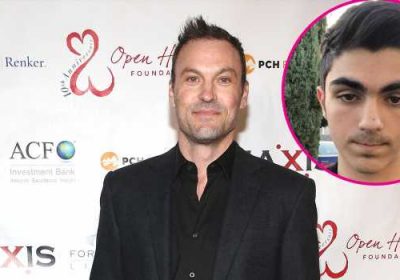 Coming to a close! Brian Austin Green’s 18-year-old son, Kassius, is finishing high school while quarantining amid the coronavirus pandemic.

“I’m feeling pretty good, [but] not about the year yet,” the teenager told his dad, 46, during the Friday, May 22, episode of his “…With Brian Austin Green” podcast. “It’s weird in the sense high school has ended.”

The high school student has been following in his actor father’s footsteps with a role in his school’s production of Footloose — but the final performance of the show was canceled the night of. 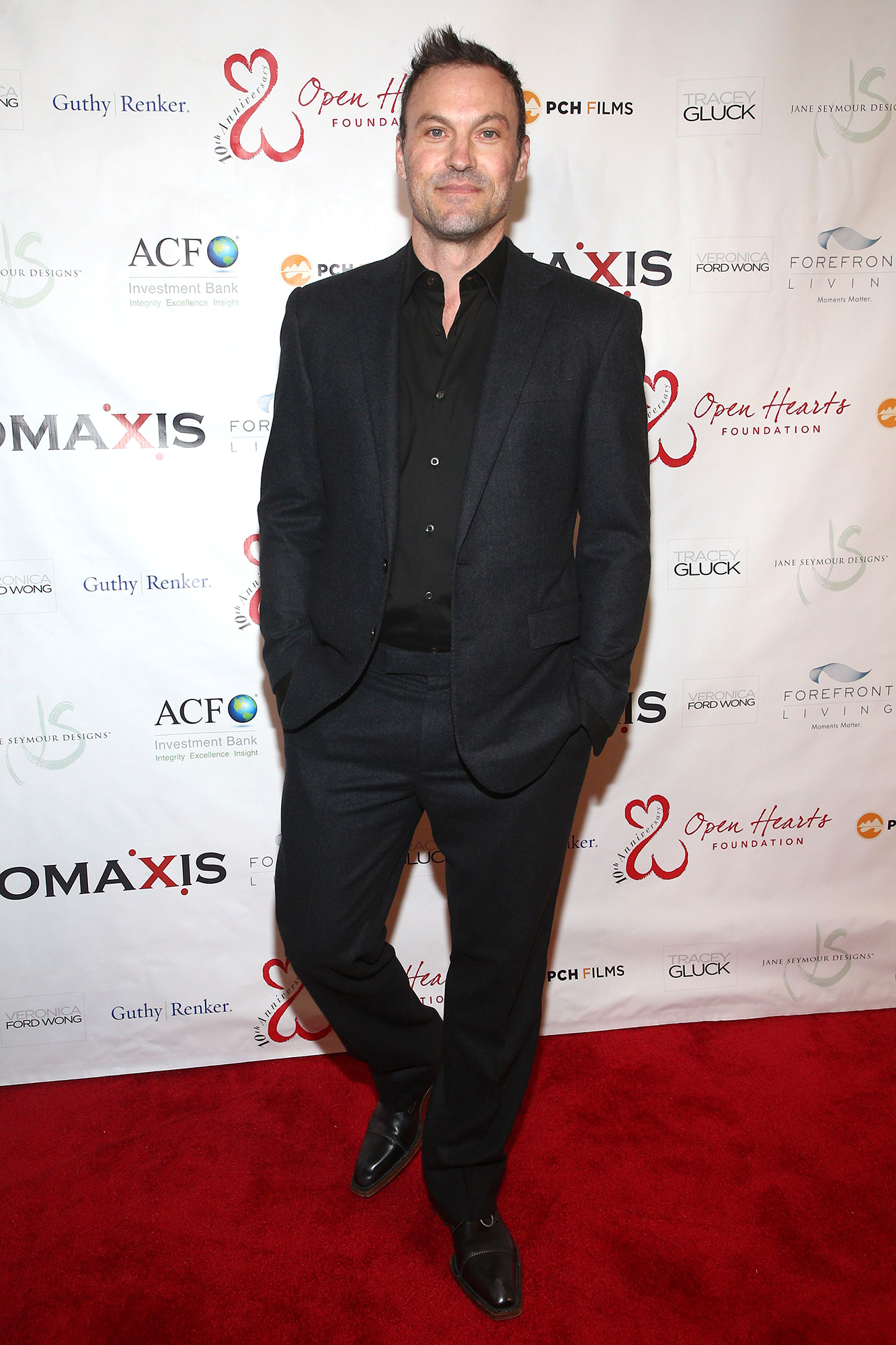 Kassius explained to the Beverly Hills, 90210 alum: “That was the worst part! … I was going to be in it and the states’ corona[virus] rates went to 200 and they pulled the plug.”

Fortunately, Kassius’ high school pulled together dress rehearsal footage so that Green and other parents could see the students’ show.

The California native welcomed his eldest son in 2002 with his ex-fiancée, Vanessa Marcil. Green went on to marry Megan Fox, and the actress, 34, gave birth to Noah, 7, Bodhi, 6, and Journey, 3. 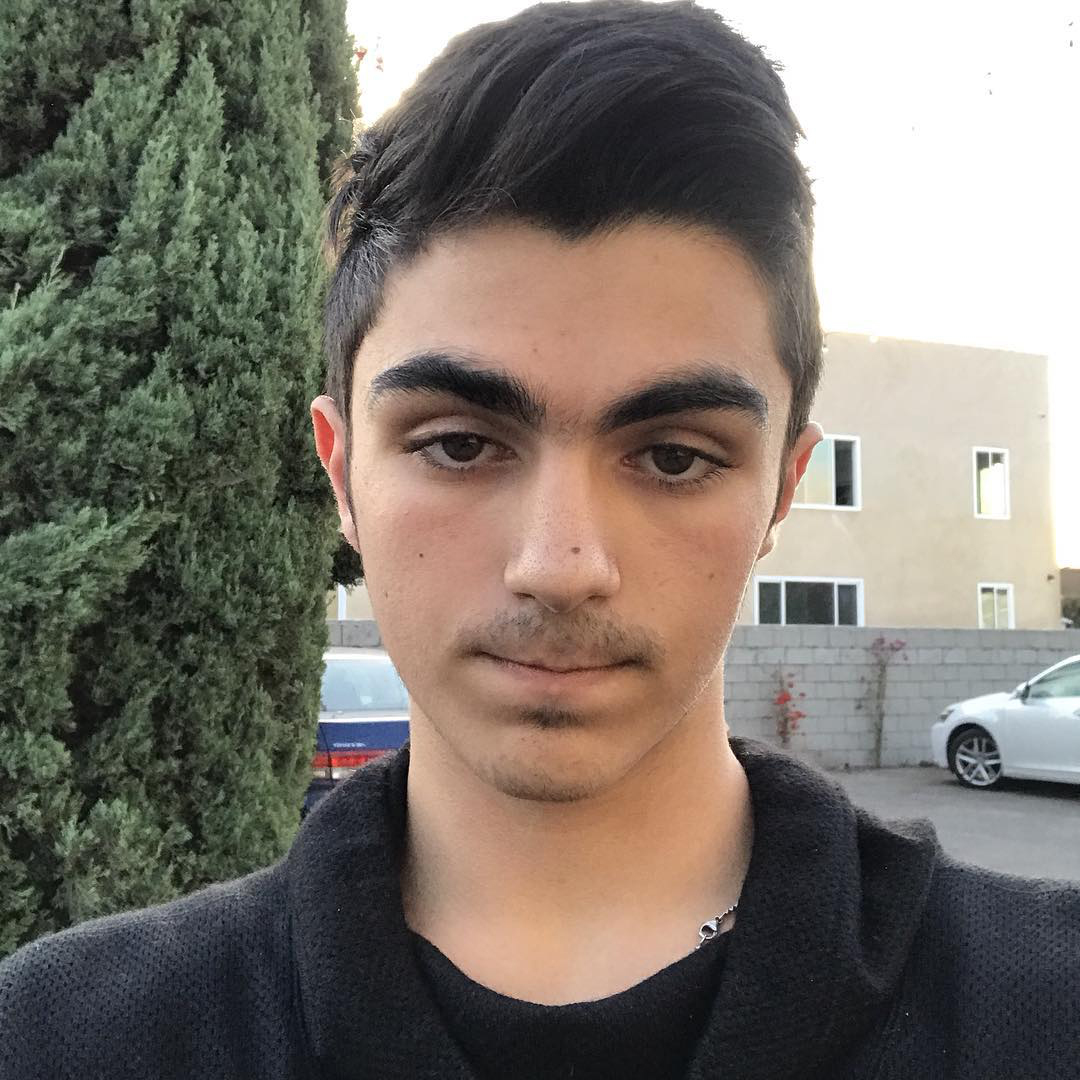 The BH90210 star confirmed earlier this month that he and Fox had separated earlier in the year, after the Jennifer’s Body star and Machine Gun Kelly were photographed together. The former couple have been “trying to sort of be apart” since the end of 2019, Green revealed in a May 15 podcast episode.

“I will always love her,” the producer said a the time. “And I know she will always love me and I know as far as a family what we have built is really cool and really special. … I really don’t want Megan and I to be at odds. … She’s been my best friend for 15 years and I don’t want to lose that.”

The Anger Management alum “is really not in a good place,” a source recently told Us Weekly exclusively. “[He] is devastated about the divorce.”