Home » Kids Health » Here’s What Everyone Gets Wrong About Leos 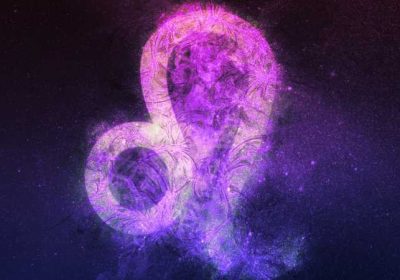 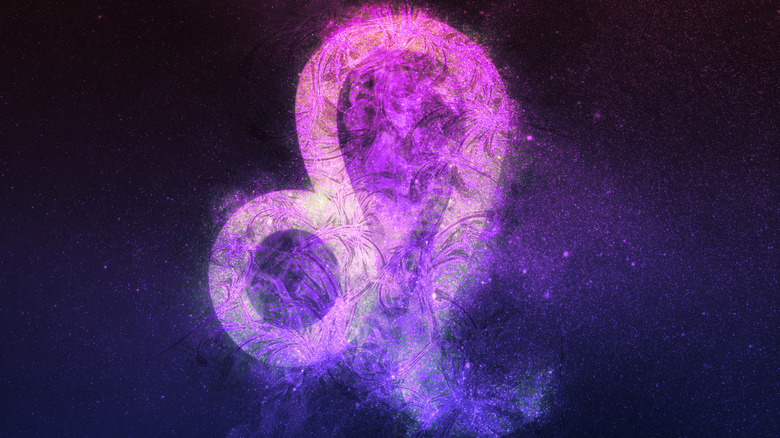 Often called the kings of the zodiac, Leos don’t necessarily scream “subtle.” Their primary prideful characteristics hold Leos back from accepting any form of criticism, and if you do attempt to offer feedback, they’ll take your words of advice as a challenge. Just like a lion, they’re thought to spend all day grooming themselves, strengthening the misconception of a huge ego. Leos’ long list of negative attributes include jealousy, impatience, and self-centeredness (via Zee News). Vice even wrote an article titled “Leos Are Attention-Starved Narcissists Who Never Stop Talking About Themselves.” This is just a whole lot of ouch.

Obviously, these are not well sought after traits, but luckily for Leos, these types of negative stereotypes have oversimplified the complex nature of the July/August baby. Sure, Leos share many traits with their lion mates, such as dominance and possessiveness, but that’s only because Leos are truly kings at putting up a tough exterior. Feisty, fiery Leos may seem the furthest thing from vulnerable, but behind their wild manes is a soft underbelly hoping to be understood. Just think of some of the famous Leos out there, like Jennifer Lopez and Kristin Chenoweth, who are bold, dynamic, and eager to show their silly sides. 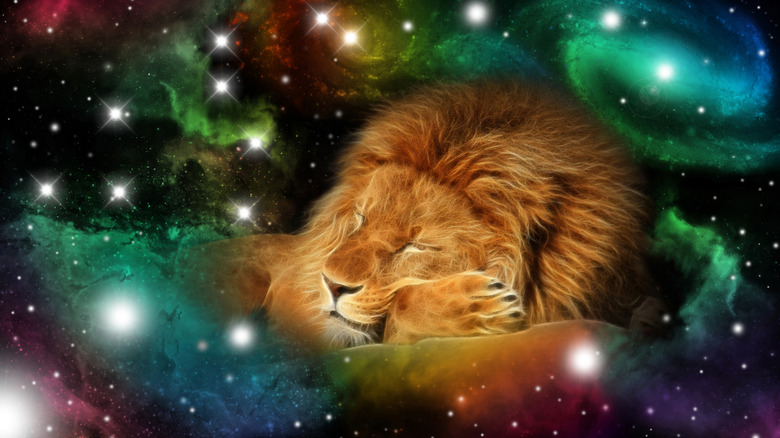 While many astrologers think Leos command attention, the truth is they only want respect (via Your Tango). The lion doesn’t need to be the center of attention to feel fulfilled. Leos are perfectly content with one-on-one dialogue, as long as their conversational partner is willing to give them enough respect to provide their undivided attention. A lapse in concentration to the conversation will be perceived by the Leo as a sign of disrespect.

But don’t confuse respect with being fawned over. Like anyone, Leos love a compliment, but they see through a fake facade easily. Leos don’t want to be doted on — in romantic or friendly unions — they just demand the same respect they show to others. Not exactly legendary “diva” behavior.

Finally, Leos aren’t the selfish egomaniacs we’ve been trained to believe. In fact, those with a Leo sun sign often have a warm generous nature, especially toward those in their inner circles. The myth of Leo selfishness comes from their ambitious nature (via Co-Star Astrology). As they strive to reach their own goals, Leos may seem disinterested in all but self, however Leos are well known for being the first to share with friends, offer favors, or foot the bill. So don’t believe all the rumors and misconceptions out there about Leos — they’re some of the best people out there.