Guess How Many Gifts Sandra Bullock's Kids Will Get for Christmas 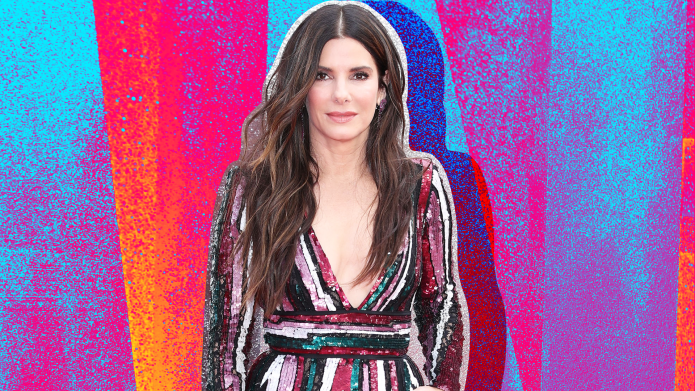 Actor and mother of two Sandra Bullock has had it with overblown Christmases. On Tuesday, Bullock made an appearance on Today and said she’s put the kibosh on endless piles of presents for her kids, Louis, 8, and Laila, 6.

Discussing Christmas, Bullock said she’s been guilty of making the holiday “really, really overdone” for her kids. “[…] I overdo it, and then I panic that I didn’t do enough. Then I get more — and then everyone else has overdone it,” she told Today.

Bullock continued, “But this year we just stopped. We just stopped. Because there’s so much happening in the world where people don’t have anything. And we said, ‘Why don’t we just make this about other people?’” she said. “And they were amazing about it. So, Christmas is three small gifts.”

(We’re wondering if Bullock might be a likely proponent of our holiday motto of a four-gift Christmas for kids: want, need, wear, read.)

Bullock also spoke about her family with People for this week’s issue. The adoptive mom said she is grateful for her family and its uniqueness.

“We’re very lucky that we get to live in this moment in time where we get to choose what our family looks like, and I got to do that in real life,” Bullock mused. “You imagine so many things for yourself, but when it appears it’s better than anything you could ever imagine.”

Bullock said that the themes in Bird Box, her new film set in post-apocalyptic world, echoed her feelings about her own family.

We love Bullock’s humble, down-to-earth approach to life — and her determination to pare down Christmas to what matters most.