Home » Kids Health » From taboo to mainstream: The journey of infertility treatments in India 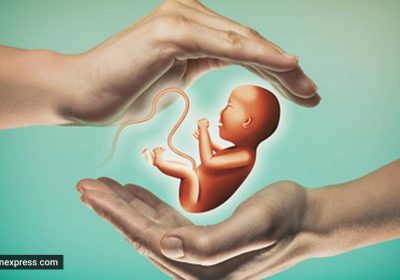 Infertility treatments with the help of assisted reproductive technology (ART) in India have grown by leaps and bounds over the last few years. 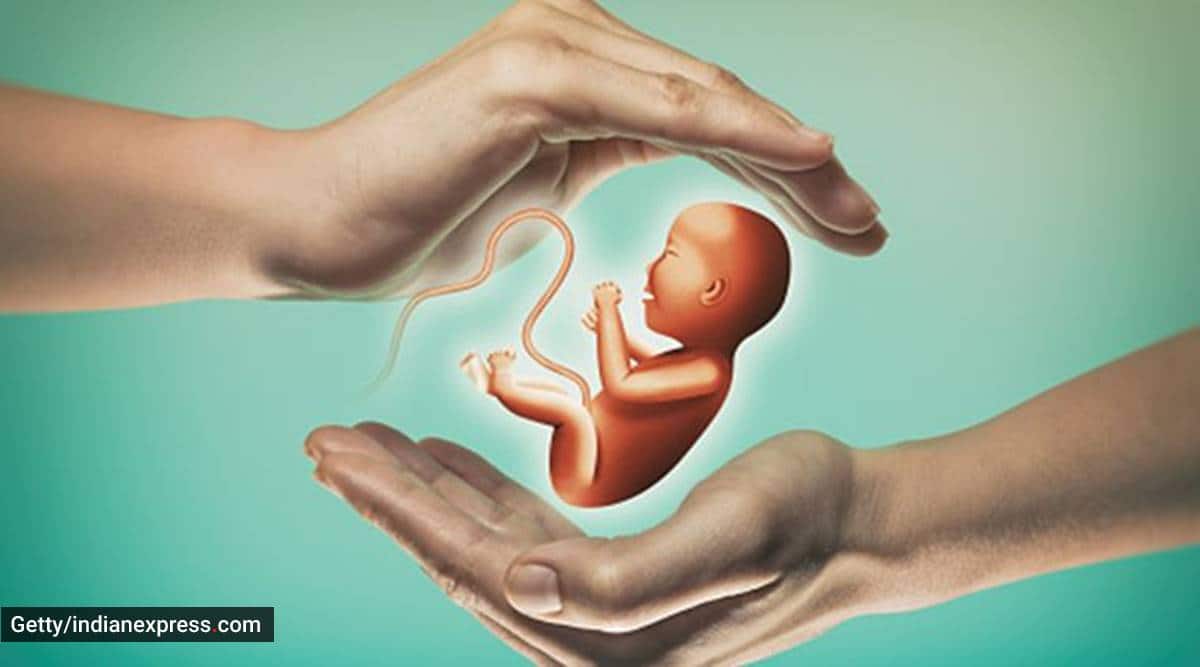 In India, the conversation about infertility as a condition in both men and women has found acceptance only in the recent past. Infertility is defined as the inability of a couple to conceive after one year of unprotected sex or due to some other proven medical condition preventing the same. According to the All India Institute of Medical Sciences (AIIMS), 10-15 percent of the nation’s population exhibit complications related to fertility. For a country with a 1.3 billion population, that would account for almost one in seven people.

What’s worse, women have been at the receiving end of much blame in cases where a couple is unable to conceive due to their direct involvement throughout the process. Across different cultures globally, the term mother is defined with both childbearing and childrearing connotations, whereas father or fatherhood is along the terms of ownership of these children. The basis of this lies in the perception of the society that the traditional norm or “destiny” of women is to get married and bear children to carry forward the family’s genetic lineage. Therefore, instead of seeking advice with scientific backing, people resort to superstitious beliefs and the help of religious leaders for corrective measures in the female.

Research has found that of all cases of infertility, women are accountable for 40 percent, men for another 40 percent, and both men and women for the remaining 20 percent. It is only in the last few decades through research that men’s infertility has been brought into limelight. This has driven the conversation about men also being contributors to infertility. The year 2020 marks the 42nd year since the IVF movement was initiated by Dr Subhash Mukherjee. Dr Mukherjee is credited with the first test tube baby in India – and the world’s second – “Durga”, who was born on October 3, 1978. However, his work was not documented. Dr Mukherjee’s methodology used human menopausal gonadotrophins (HMG) to stimulate the ovaries for production of eggs. The egg was then fertilised with a sperm in vitro, the embryo was kept in deep freeze for 53 days at the eight-cell stage, and then transferred into the mother’s womb. At that point in time, seeking medical help for fertility and due to IVF’s largely unfamiliar nature, it was met with scorn and widely stigmatised. Similarly, male infertility wasn’t seen as an issue and only women were ‘blamed’ for it. So it was the start of a social change of sorts when in the same year Dr. Ajay Murdia’s work on male infertility was published in The Lancet.

In order to spearhead the understanding of infertility, its possible solutions, and increasing its acceptability, the Indian Council of Medical Research (ICMR) in 1982 inaugurated the Institute of Research and Reproduction (now called ICMR-National Institute for Research in Reproductive Health). It is through this initiative that the first documented IVF baby in India, Harsha, was born on August 6, 1986.

Harsha’s birth can be marked as a turning point for IVF in India because this implored people to discuss a development for which the topic was hushed down. Since then, initial introduction of IVF-related procedures in India such as artificial insemination, cryopreservation of embryo, embryo transfer (ET) and GIFT, has paved way for the introduction and implementation of a number of technologies to enhance the same. Intracytoplasmic sperm injection (ICSI) is a technique wherein a sperm is directly injected into an egg using a small needle micropipette. Preimplantation genetic diagnosis or testing allows for predetermining if the resultant embryo has any genetic defects. Developments such as laser-assisted hatching (LAH), blastocyst culture and transfer, advanced time lapse incubators, and DNA fragmentation and microfluidics technique for sperm preparation and many more have also aided couples to achieve their aspirations of parenthood.

In the recent past, awareness about the underlying conditions affecting fertility in both the sexes has found importance in prospective parents’ lives. Through research that has been made available extensively, people comprehend that lifestyle choices, nutritional intake, and the environment have a role to play beyond one’s genetic imposition. Knowledge about fertility treatments, cryopreservation and IVF has enabled them to make decisions about family planning years ahead in time. People that are more accepting of new, scientifically-backed information such as the urban population, are mindful about their reproductive health. The more career-oriented people who would like to postpone having a child until their later years now understand that freezing gametes early on in their lives ensure better IVF outcomes. We have observed that about 40 percent of the people who come to us are between the ages of 24 to 30. Although significant attitude change can be observed in tier II and III markets, the IVF fraternity still has a long way to go to root out the misinformation and myths associated with infertility.

Infertility treatments with the help of assisted reproductive technology (ART) in India have grown by leaps and bounds over the last few years. An estimated 2 lakh cycles of ART are carried out in the country annually, and could very soon be a leader in the world for the same. The country now has a widespread presence of ART clinic chains as well as standalone service providers. Regulations such as the ART (Regulation) Bill, 2020 empowers people to make cognizant decisions about their reproductive health and takes the country a step forward in bolstering this sector forward.

(The writer is a gynaecologist, CEO and Co-Founder, Indira IVF.)