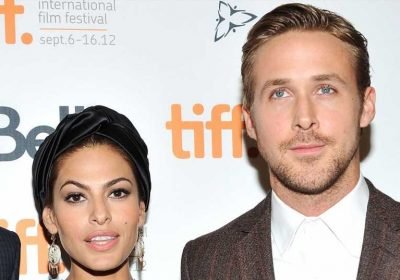 Esmeralda and Amada Gosling will be speaking Spanish in no time — or least Spanglish! Eva Mendes and Ryan Gosling are doing their best to teach their daughters a second language.

“Well, the Spanish in my home … I’m Cuban and we’re trying to teach the kids Spanish, and it’s harder than I thought,” the 45-year-old actress explained during her Monday, May 20, appearance on The Talk. “I speak Spanglish and that’s what they’re picking up. So it’s adorable but it’s technically not a language. It’s Spanglish.”

The Ghost Rider star further explained that the couple’s daughters Esmeralda, 4, and Amada, 3, will say select words in Spanish, but cannot form a complete sentence in another language. 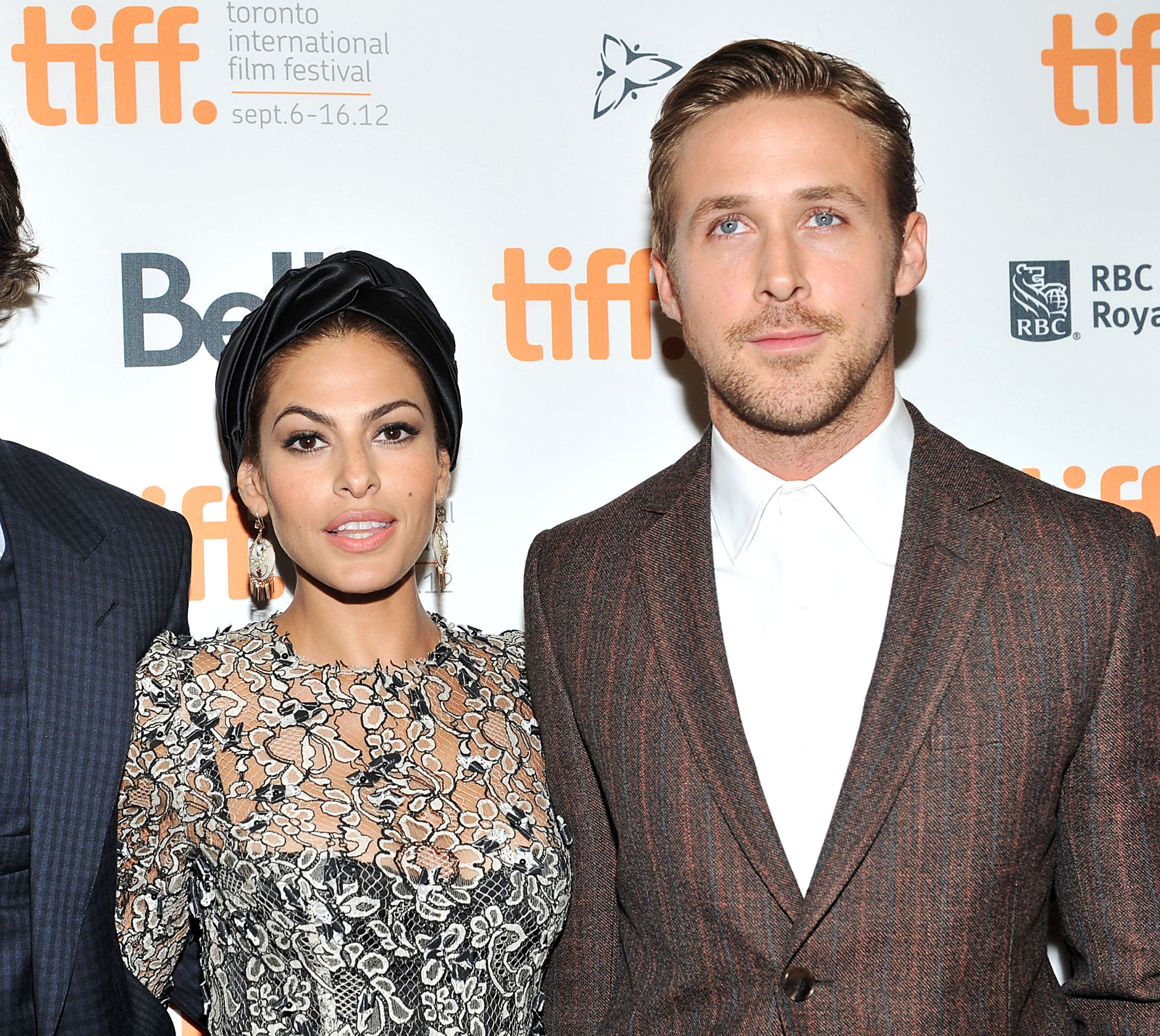 “So our little girl will be like, ‘Mommy, my boca (mouth) hurts because I think something got stuck in my diente (tooth),’” Mendes said. “It’s so cute, but that is not really gonna go great out there.”

Mendes and Gosling, who started dating in 2011, are notoriously private about their relationship, but on The Talk, the clothing designer didn’t hold back about the La La Land star.

“I was never one of those women who really wanted children, and then I fell in love with Ryan,” Mendes gushed. “I was like, ‘Oh, I get it. I don’t want children, I want your children. I want your babies.”

This is not the first time in recent months that Mendes has credited her 38-year-old partner for her decision to have kids. 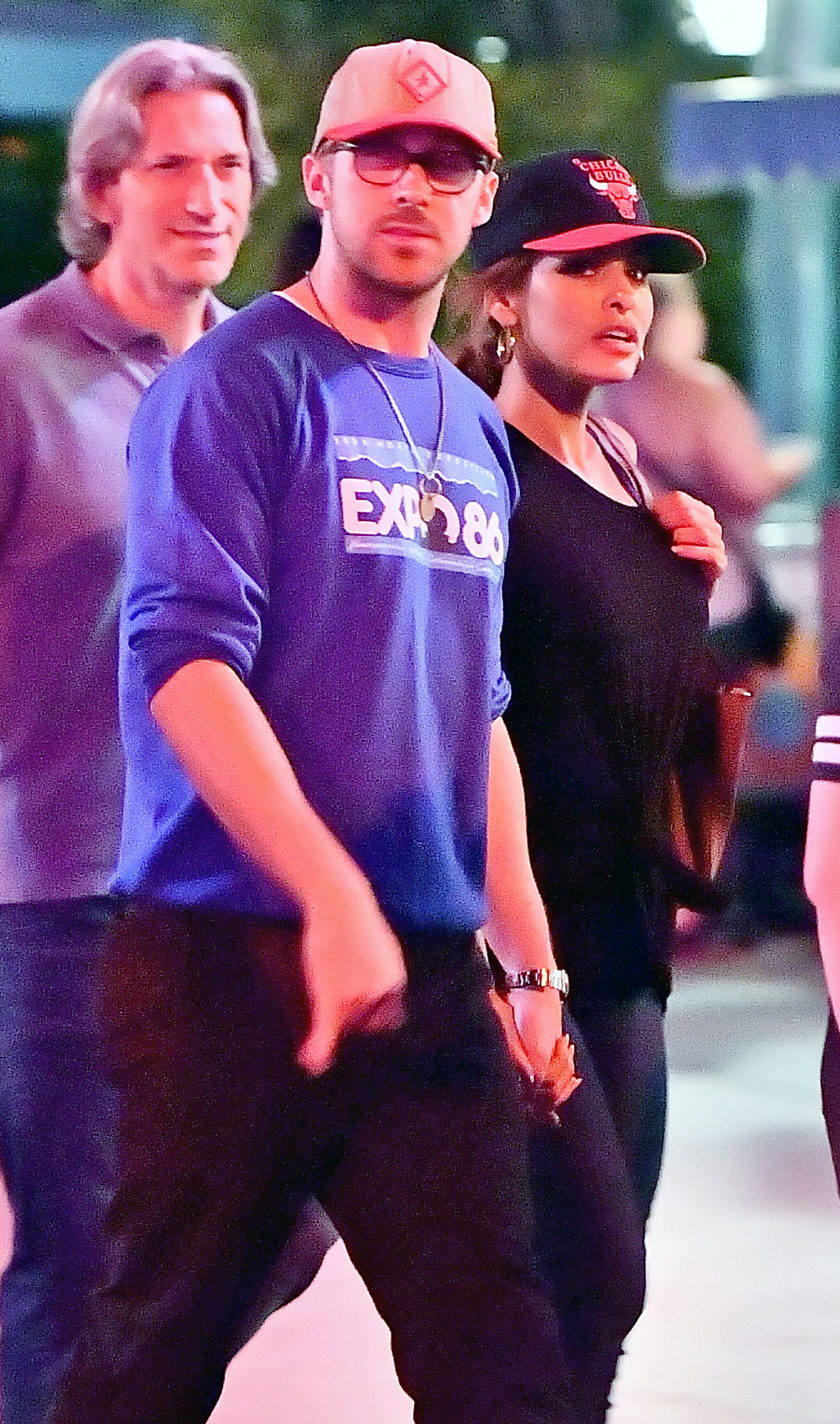 “[Kids were] the furthest thing from my mind,” she told Women’s Health in an interview published on April 16. “[Then] Ryan Gosling happened. I mean, falling in love with him. Then it made sense for me to have … not kids, but his kids. It was very specific to him.”

The Hitch actress added that motherhood is “such a learning experience.”

“They challenge you in so many ways. Like, I’m their mom. I have to rise up, and hopefully, most of the time I do, but sometimes it’s definitely maddening,” Mendes explained. “I don’t let them see me put attention to how I dress. They’ve never seen me get ready for something; they’ve never seen me at work. … I’m just Mom. And I’m more than happy to just be Mom.”