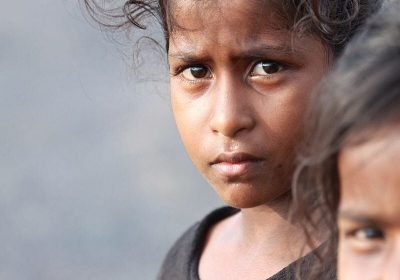 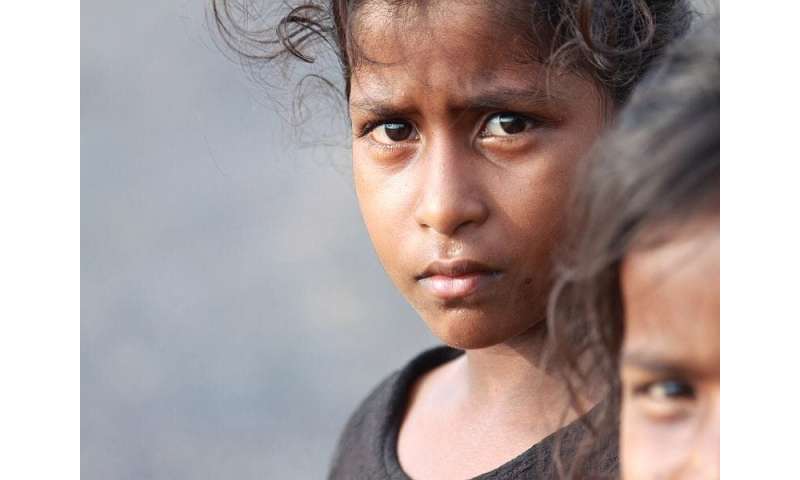 (HealthDay)—Almost 20 percent of refugee children have elevated blood lead levels (EBLLs), according to a study published online April 15 in Pediatrics.

Clelia Pezzi, M.P.H., from the U.S. Centers for Disease Control and Prevention in Atlanta, and colleagues analyzed the prevalence of EBLL among refugee children aged 6 months to 16 years who received a domestic refugee medical examination between Jan. 1, 2010, and Sept. 30, 2014. EBLL prevalence was assessed by predeparture country; changes were examined during follow-up among children rescreened three to six months after initial testing.

The researchers found that during the time period of the analysis, 12 sites provided data on 27,284 children representing nearly 25 percent of refugee children. During the initial testing, the prevalence of EBLL was 19.3 percent. There were correlations for EBLL with younger age, male sex, and overseas examination country. The prevalence of EBLL was 22.7 percent among 1,121 children from five sites with available follow-up results; correlations were seen for younger age and predeparture examination country with higher follow-up BLLs.

“Refugee children remain at risk for EBLL, despite declines in prevalence over time,” the authors write. “Although domestic BLL increases were more likely to occur in younger children, our data suggest that older children and adolescents also experience increases in BLL after arrival.”