Home » Kids Health » Being Baba: What’s the one good reason to have a baby?

Being Baba: What’s the one good reason to have a baby? 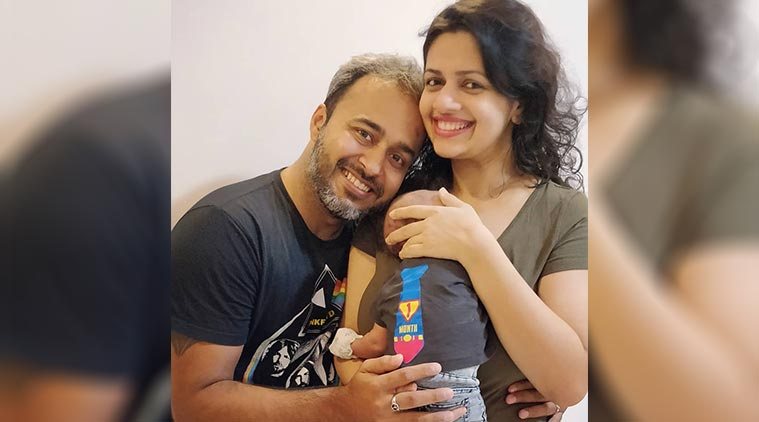 We were mature enough to take on the mantle of parenthood and equipped for it in every way, but then we started worrying about the world we intended to bring our child into. We discussed the political, socio-economic and environmental situations – and also the increasing lack of kindness and humanity. Did we really want to give our offspring a world like this?

Why do most people have kids?

1. Family pressure. Fortunately, we had none.

2. It is what you do when you get married. Thankfully I’m not the kind who does what’s supposed to be done. Case in point…I’m a good Maharashtrian boy who did his engineering and left the stability of that life to pursue a career in the music and entertainment industry. Fifteen years since that choice, I’ve not had to fall back on a “real job”.

3. Happened by mistake. Good god! What even! You’re either too stupid or too careless if that’s your reason.

So what’s the one good reason to have a baby? The answer is “We are ready in every which way, and we really want one.”

My wife Neha & I got married on 11.11.11. We’d been dating for four years before that, and both of us knew we wanted to have kids someday – but not immediately. We decided to enjoy the first few carefree years of our married life and revisit this important topic sometime in the future. So after we celebrated our 5th anniversary in 2016, we started thinking…is it finally time?

The answer was a resounding yes! We were mature enough to take on the mantle of parenthood and equipped for it in every way, but then we started worrying about the world we intended to bring our child into. We discussed the political, socio-economic and environmental situations – and also the increasing lack of kindness and humanity. Did we really want to give our offspring a world like this?

Here’s what we finally agreed upon. Yes, there are a ton of problems with the world. Yes, things are bleak and people are doing crazy shit – but there’s also a whole lot of good left here. Most importantly, one can’t give up hope. I have to believe that even one good person can make a change. And good people are the result of good upbringing. So we decided to take on the responsibility of bringing a child into the world and of doing the best that we could to ensure that we add a good human being on this planet. That thought itself was a powerful enough reason for us… and thus came into existence our darling baby boy, Neil Neha Mihir Joshi!

I’ll tell you the joy of being a father in my next column but I’ll end this one with one thought. Having a baby isn’t as easy as it may seem. There are a lot of things that one has to consider before bringing a child into this world. Mentally, emotionally, financially and physically, it is a challenging and quite often a draining proposition…not to mention the greatest lifelong commitment…but once you’re ready, it is also possibly the most incredible journey you will embark upon.

It will be difficult. You will not be prepared. But you’ll learn along the way and you will love it! I’m constantly in awe of how Neha is handling being a mom and I’m managing quite all right too as a dad. I’ve done a lot of interesting things in my life. I’ve been a singer, an anchor, a talk show host, a WWE commentator but the most amazing thing I’ve done is – #BeingBaba!

(The writer is a singer–his debut album Mumbai Blues won the GIMA Award for Best Rock Album in 2015–hosts his own talk show-The MJ Show and does live Hindi commentary for WWE. Follow him on twitter @mihirjoshimusic)