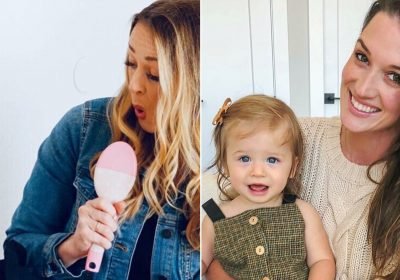 Built-in best friends! Jade Roper and Jamie Otis brought their daughters, Emerson and Henley, on a playdate — and the Bachelor babies couldn’t have been cuter. 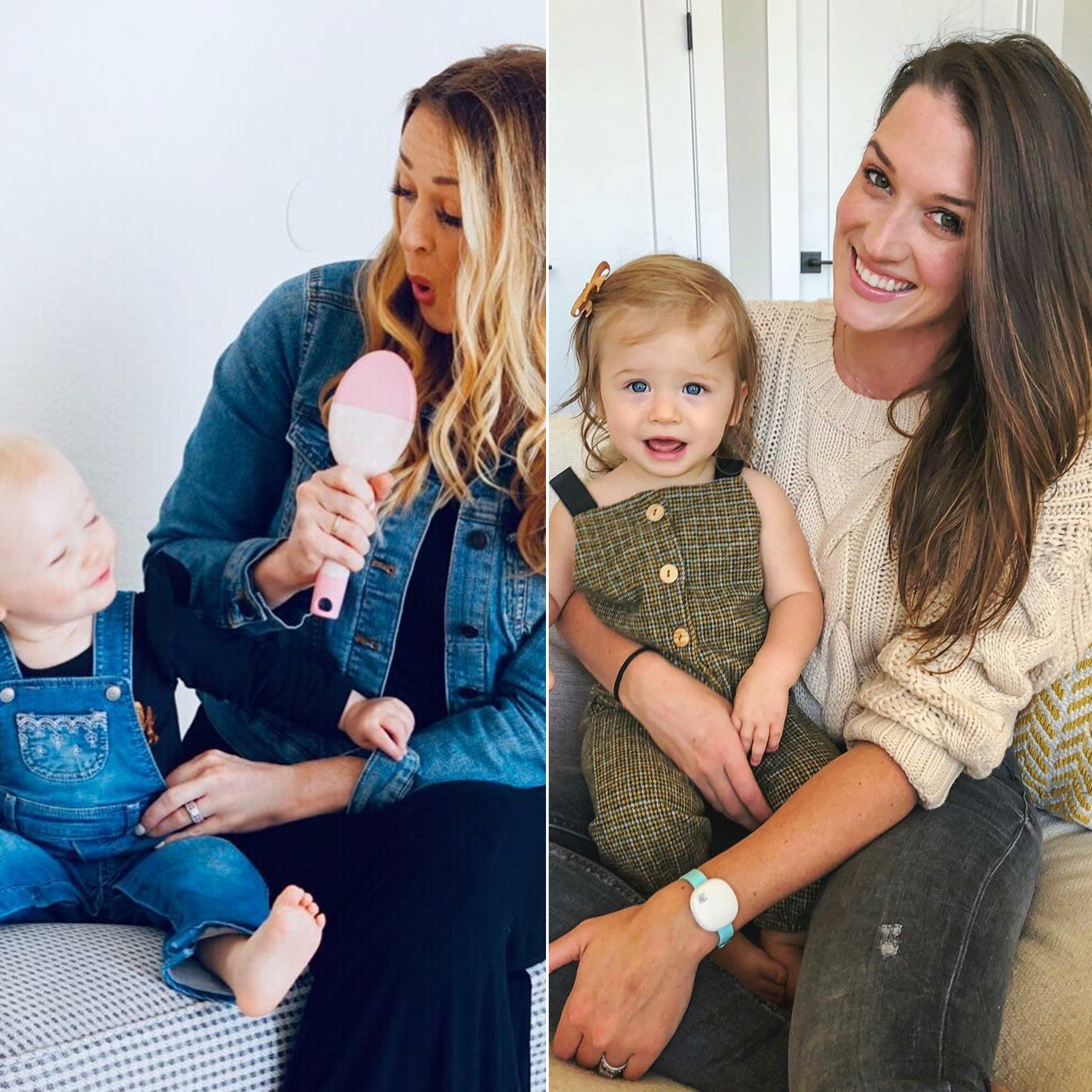 “Hurray for new friends!” Roper, 32, wrote on her 19-month-old daughter’s Instagram account on Tuesday, March 19. “Played all day with @henleygracehehner at the flower fields! We enjoyed all the flowers and went down all the slides!”

The little ones were all smiles in the pic, standing on an oversized chair and waving at their moms. Emerson wore a plaid dress and sneakers, while Otis’ 18-month-old sported a denim dress, pink tights and sparkly boots.

Hurray for new friends! Played all day with @henleygracehehner at the flower fields! We enjoyed all the flowers and went down all the slides! ?‍♀️

Hurray for new friends! Played all day with @henleygracehehner at the flower fields! We enjoyed all the flowers and went down all the slides! ?‍♀️

The Married at First Sight star, also 32, posted a similar pic to her Instagram Story, writing, “Never seen anything so cute.”

Roper, who shares Emerson with Tanner Tolbert, shared videos of the baby girls’ playdate on her Story as well. The two babbled as they bounced a ball together, played with toys and went down a slide.

Less than a week after Roper gave birth in August 2017, Otis and her husband, Doug Hehner, who cohost the “Hot Marriage, Cool Parents” podcast, welcomed Henley.

While the couple announced that they were expecting in December 2018, they suffered a miscarriage — but have plans to try to conceive again.

“I think my body finally realizes it isn’t pregnant anymore,” the Wifey 101 author captioned an Instagram post earlier this month. “It’s a weird thing to be ‘happy not being pregnant’ when it’s the one thing you want most in the world. …but we can start trying again for baby #2 so we are happy!!!”

Roper, who has a baby boy on the way, recently opened up about the miscarriage she suffered after getting pregnant on Bachelor in Paradise.

“At the time, I didn’t really grieve because I just didn’t know really how to process it,” the Colorado native said. “It was so much so fast. In a really bad way, it was almost like this relief. … It wasn’t really until after I had Emerson that I realized how much I love my child and how amazing of a miracle it is, and I think I really grieved that child much later.”