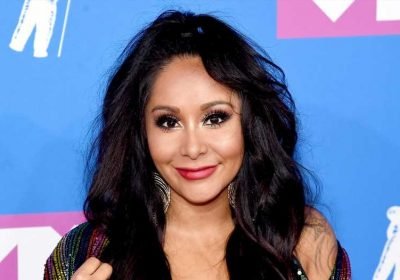 Mini meatball! Nicole ‘Snooki’ Polizzi and her husband, Jionni LaValle, are now the proud parents of three little ones.

The reality star announced that she was pregnant in November 2018. “What I’m thankful for this Thanksgiving,” she wrote on Instagram at the time, sharing photos of her two children holding a sonogram. 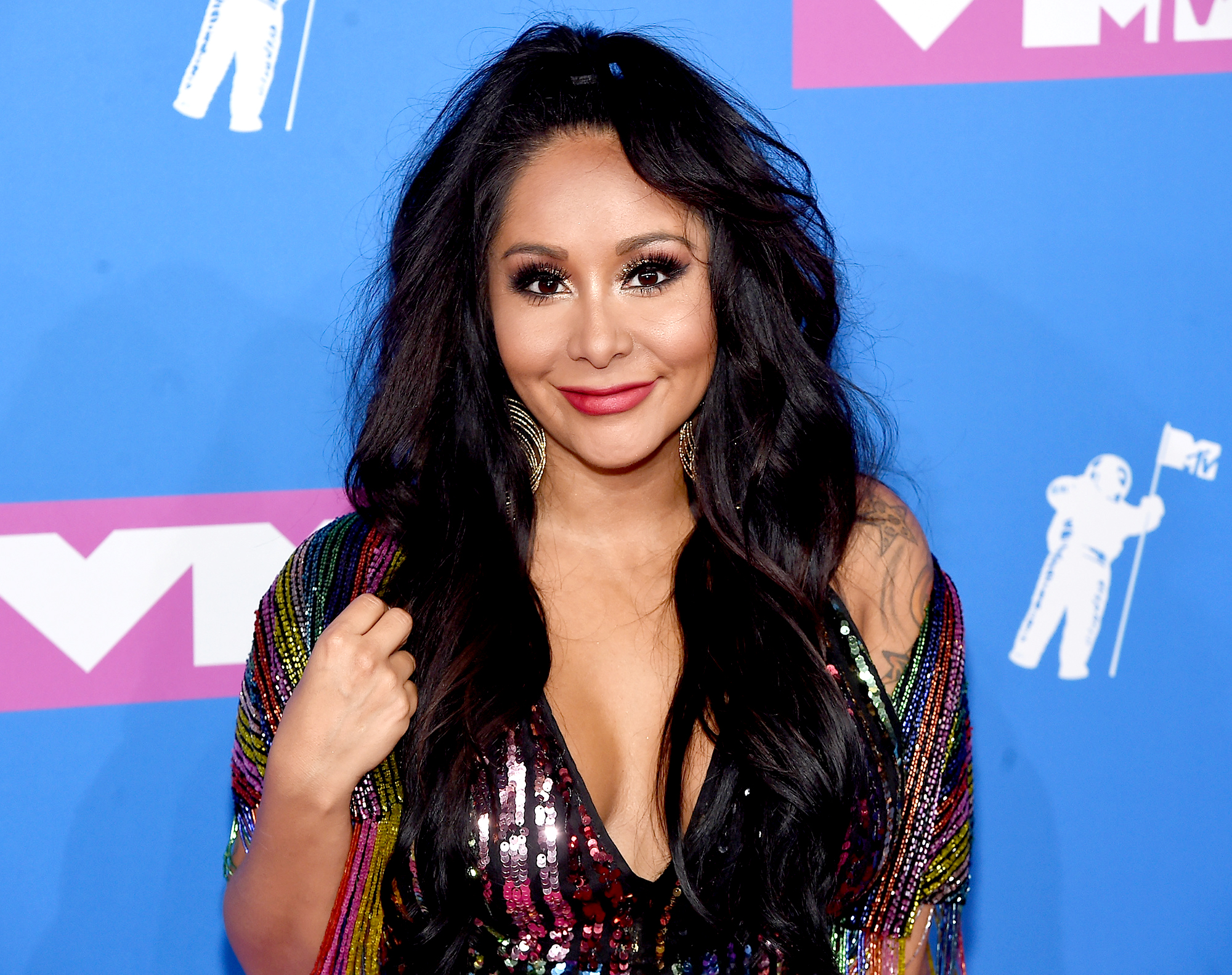 Two months before the reveal, Polizzi opened up to Us Weekly exclusively about how much she wanted another baby. “We’ve actually been trying for two months now, and it’s not happening,” she admitted. “So I’m just gonna relax. If it happens, it happens.”

She added of her baby-making plans: “[Jionni and I] get our wine, we order pizza and then we go into our spare room. We stay up till three in the morning just watching Netflix and getting drunk and trying to have a baby.”

After her pregnancy announcement, Snooki struggled with pregnancy symptoms and wasn’t afraid to open up to fans about it. “Happy Friday,” the then-pregnant star captioned a candid Instagram pic leaning over the toilet in December. “#PregnantProblems. #JesusTakeTheWheel.”

As for Lorenzo and Giovanna, the two were excited to have another sibling from the get-go. “They kiss my belly every single day,” the Strong Is the New Sexy author told Us in January. “They can’t wait for little brother.”

When LaValle found out that they had conceived, which he had “been waiting for,” Snooki admitted, “He was like, ‘Oh, s—t. Here we go.’”