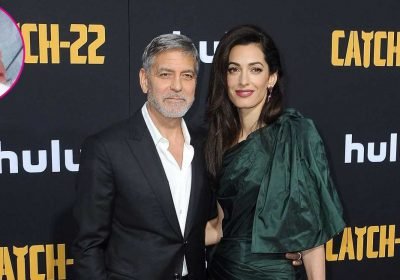 Buzz around Prince Harry and Duchess Meghan’s newborn son, Archie, has had everyone talking since he was born on Monday, May 6, and though the couple have shared his gender, name and photo, there’s at least one thing still left to the imagination: Who are his godparents?

Chatter that George Clooney — who is a close pal of the couple — and his wife, Amal Clooney, would be the ones to be honored with the title was debunked by the ER alum, 58, on Wednesday, May 8. 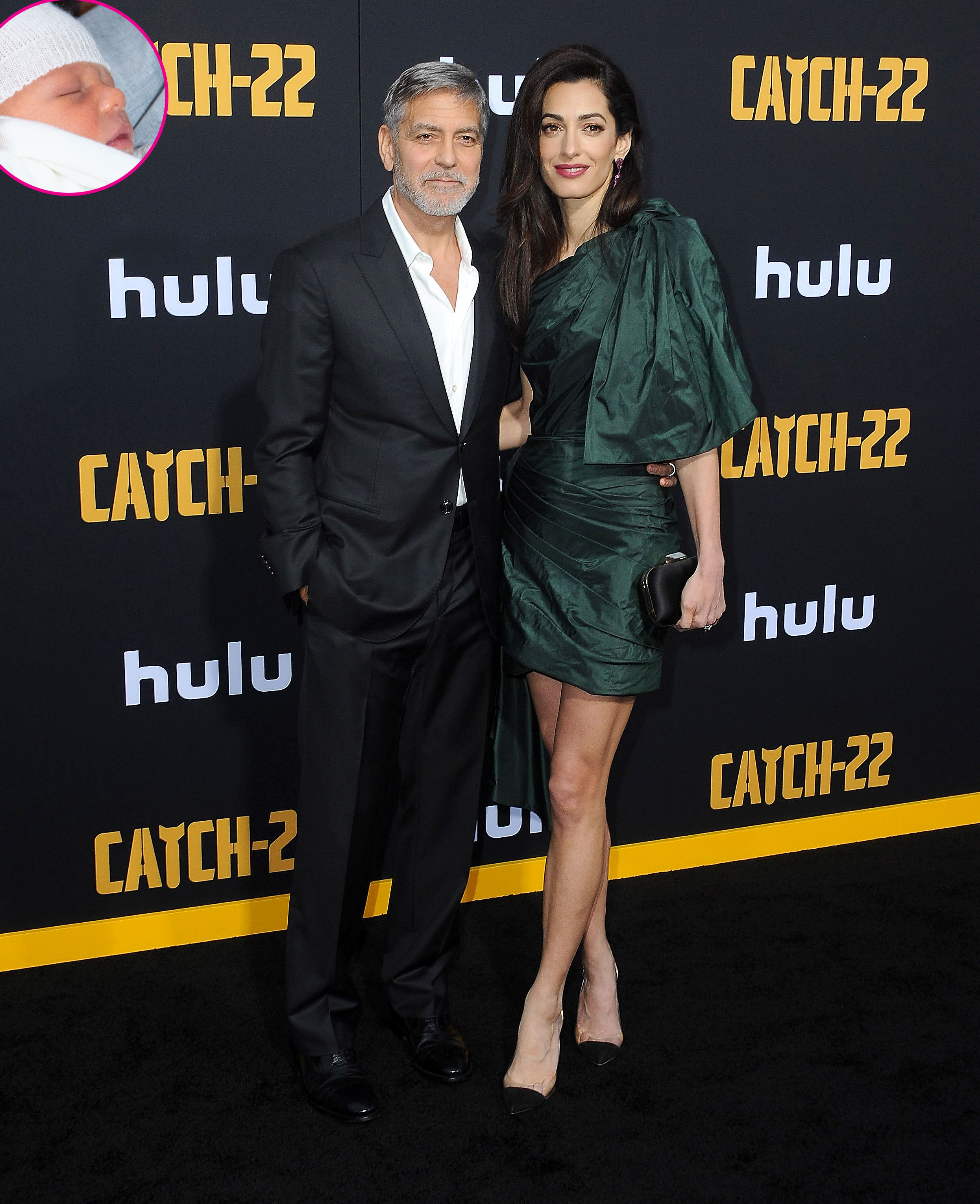 “Everybody loves their rumors. It’s not true,” George told Extra before he added a nod to Amal, 41, and their 22-month-old twins, Alexander and Ella. “You don’t want me to be a godparent of anybody. I’m barely a parent at this point. It’s frightening.”

However, there is one special thing George and the newest member of the royal family will always have in common: a birthday! “It’s kind of irritating, if you think about it,” the Catch-22 actor quipped. “’Cause I’ve already had to split it with Orson Welles, Sigmund Freud, and now this comes in. I’m moving down the line very quickly.”

The 37-year-old former Suits star — who wed Harry, 34, in May 2018, with George and Amal in attendance — gave birth to her first child with the former military pilot on Monday, May 6, and the twosome announced his arrival hours later on Instagram.

Shortly after the baby was born, Harry addressed media outside Windsor Castle, where he couldn’t help but gush over the little one and his wife.

“Meghan and myself had a baby boy early this morning — a very healthy boy,” the duke said excitedly. “Mother and baby are doing incredibly well. This has been the most amazing experience I could possibly imagine. How any woman does what they do is beyond comprehension. But we are both absolutely thrilled and so grateful for all the love and support from everyone out there. It’s been amazing. So we just wanted to share this with everybody.”

On Wednesday, Harry and Meghan introduced the world to their new bundle of joy ahead of his name announcement, which they also shared on Instagram. (The pair refrained from giving him a royal title in hopes of him having as normal a childhood as possible.)

“Archie Harrison Mountbatten-Windsor,” they wrote alongside a family photo, which included Queen Elizabeth II, Prince Philip and the California native’s mom, Doria Ragland. “This afternoon Their Royal Highnesses introduced Her Majesty The Queen to her eighth great-grandchild at Windsor Castle. The Duke of Edinburgh and the duchess’ mother were also present for this special occasion.”