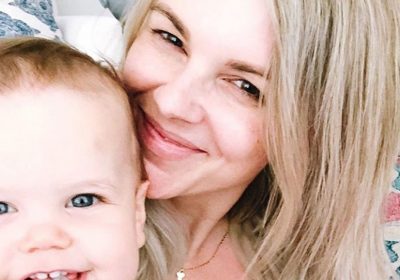 So scary. Ali Fedotowsky’s 14-month-old son went to urgent care after a splinter on his pinky toe became infected.

“I’m sure he’s going to be fine, but I’m just freaking out right now and pacing around the house,” the former Bachelorette, 34, said on her Monday, July 29, Instagram Story while her husband, Kevin Manno, was at the hospital with their son. “Essentially, Riley’s toe had a splinter a few days ago and then today, Kevin noticed for the first time since he got the splinter five days ago that his toe was totally swollen and redness was creeping up his leg.” 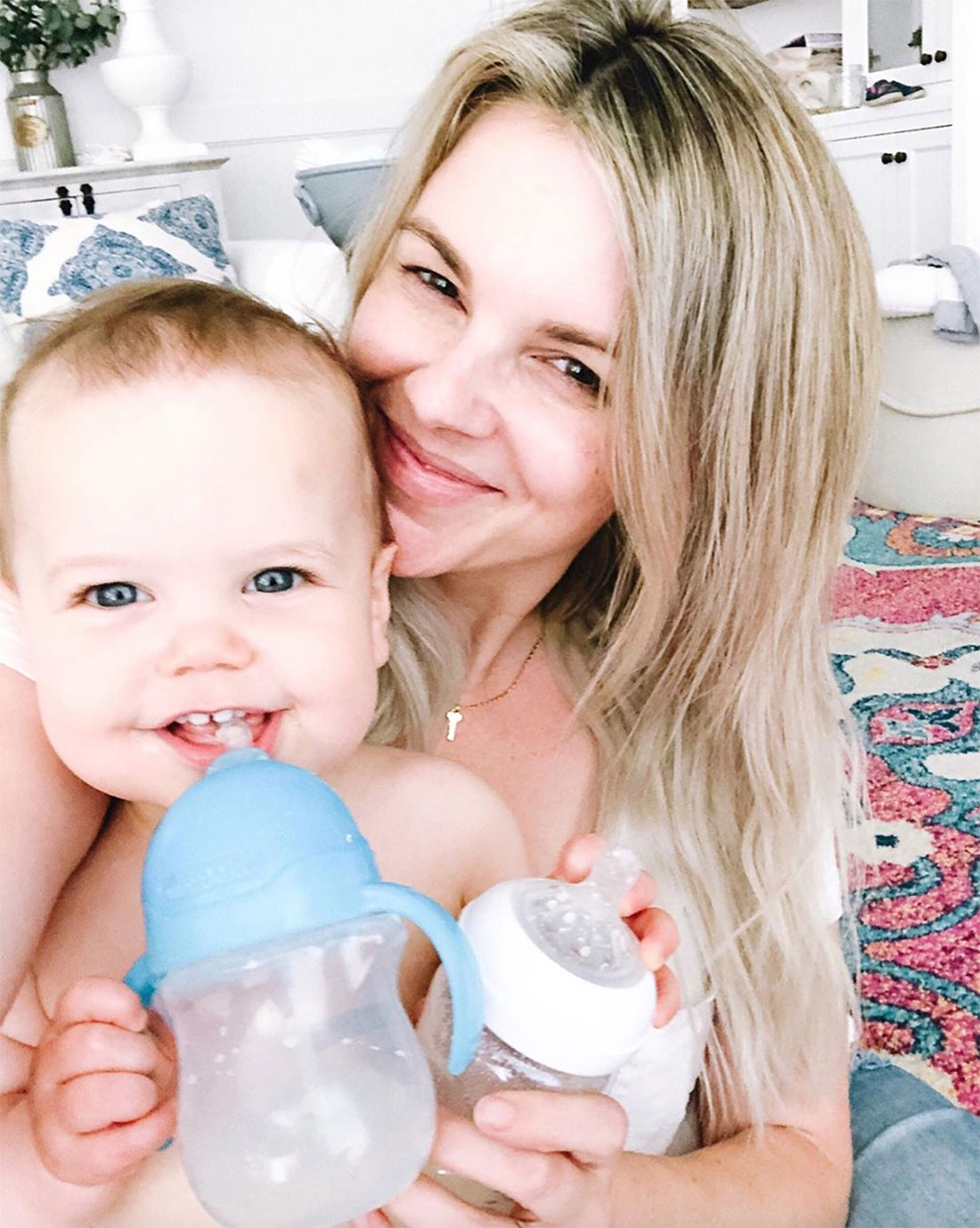 The former reality star went on to say that she and the radio host, 36, were told to bring Riley to the emergency room after sending their doctor photos.

Within an hour, the Bachelor alum gave her followers an update and said her son was “totally fine.” She added, “He has an infection, so it’s good that we went. He’s going to go on antibiotics and I’m going to take him to his regular doctor tomorrow morning. I think I just freaked out. … I’m a panicked mother, but he’s fine.”

Fedotowsky and Manno welcomed their son in May 2018. The little one joined 3-year-old sister Molly, who arrived in 2016. When it comes to baby No. 3, the former ABC star told Us Weekly exclusively in February that she and her husband are considering adoption.

“I like the idea of having a big family, but not being pregnant,” the blogger told Us at the time. “One thing we’ve talked about recently, and this is very early stages of discussing, is maybe adopting. Because that way, also, we’re helping a child that really, really needs [it]. … It’s not like we have to get pregnant now because I’m pregnant for nine months and then we want the kids to be close in age, [so] we could do it later. And I think that’d be really special.”