Home » Kids Health » Alec, Hilaria Baldwin Aren't Having More Kids After Baby No. 5: 'This Is It'

Alec, Hilaria Baldwin Aren't Having More Kids After Baby No. 5: 'This Is It' 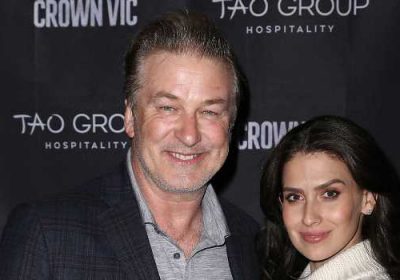 Family of seven, and that’s that! Alec Baldwin’s wife, Hilaria Baldwin, is pregnant with the couple’s fifth child, and they don’t plan to add any more babies to their brood.

“How dare you say that? This is it,” the Saturday Night Live star, 61, playfully told Us Weekly exclusively at the New York Special Screening of CROWN VIC hosted by Screen Media on Wednesday, November 6. 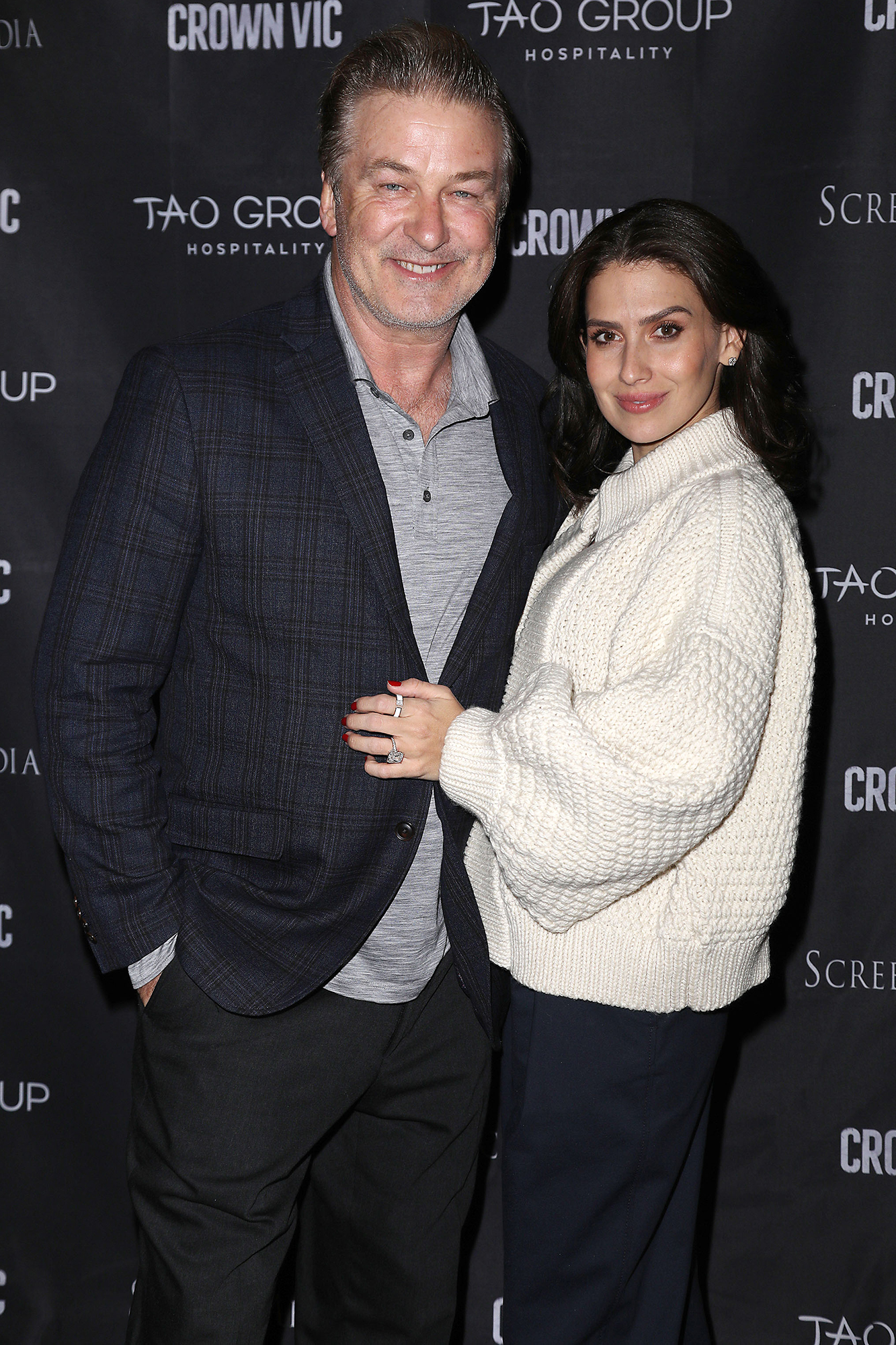 The “Mom Brains” podcast cohost announced in September that they are expecting baby No. 5, five months after suffering a miscarriage. “It is still very early, but we have learned that there is a little person inside of me,” Hilaria wrote on Instagram. “The sound of this strong heart makes me so happy — especially because of the loss we experienced in the spring. We want to share this news as we are excited and don’t want to hide the pregnancy. These first few months are tough with exhaustion and nausea and I don’t want to have to pretend that I feel OK.”

Throughout her pregnancy, the former yoga instructor has been craving pretzels, Alec told Us on Wednesday. “It’s like a pretzel commercial in my house,” the Emmy winner said. “She’s eating them all the time. Every pregnancy, there’s a thing she eats that I’ve never seen her eat before, something common, and now it’s pretzels.”

Although Hilaria has been nauseous, she is “not going to complain about it,” she told Us exclusively in October. “I feel s–tty, but I’m OK. I’m feeling as I should be feeling.”

With reporting by Fortune Benatar