What is Autoimmune Hepatitis? 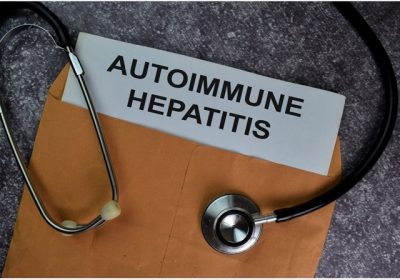 Hepatitis is a general term to describe inflammation of the liver tissue. Although it can arise from several causes, hepatitis from a viral infection is the most common. Autoimmune hepatitis (AIH) is a rare and chronic disorder occurring when the body’s immune system attacks the liver cells, causing inflammation. 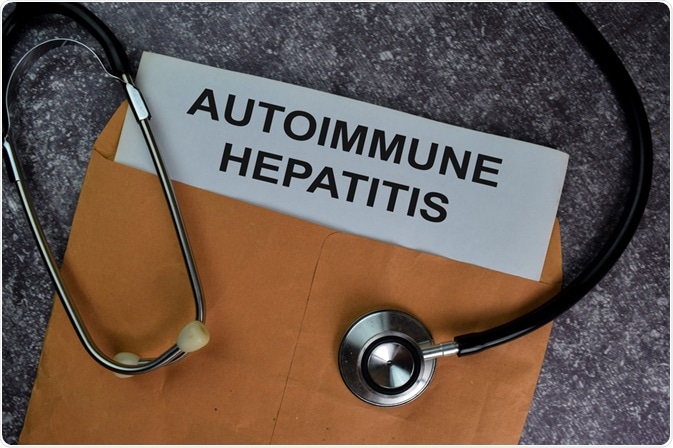 AIH is a rare form of hepatitis, affecting all ages races, and both sexes, although it is approximately 4 times more common in females. It is typically associated with other autoimmune disorders such as thyroiditis, celiac disease, and rheumatism. Between 1 in 4 and 1 in 2 people with AIH will also develop another concurrent disease of the immune system. If it is not diagnosed and treated promptly, it can rapidly evolve to cirrhosis, end-stage liver disease, and death.

AIH is categorized into two sub-types:

Type 1: Referred to as ‘classic AIH’, this was first described in the 1950s and was characterized by the presence of antinuclear antibodies (ANAs) in the bloodstream. In a normally functioning immune system, the body produces antibodies in response to an immune threatening stimulus, such as a virus. Antibodies bind to the stimulus (referred to as an antigen) and prevent their multiplication. In autoimmune diseases, the body produces autoantibodies such as ANAs that bind to human antigens which are found on the surface of most cells of the body. This results in cell inflammation.

The Elimination of Hepatitis: A Goal for 2030

Type 2: Following the discovery of classic AIH, patients with similar chronic liver disorder, but a different blood serum profile were detected. In these patients, two specific anti-liver antigens (referred to as smooth muscle antibodies; SMA) were present in the blood, prompting the suggestion of a second subtype of AIH. Type 2 is more prevalent in children, therefore is diagnosed in childhood. It tends to be acute with a severe clinical course.

More recent research however suggests that by adulthood, the two types are indistinguishable with regards to biomarkers of disease, clinical presentation and progression, and liver histology. This has prompted researchers and clinicians to use the term AIH without qualification.

Symptoms of AIH vary widely between individuals, from none or mild to severe. Some patients may have no clinical indication upon diagnosis but develop them at a later point. Others appear to have a rapid and acute onset of symptoms. The most frequently reported symptoms include:

Later in the course of the disease, more severe symptoms emerge. These include:

Although early identification and treatment of AIH is critical, owing to the non-specific nature of early symptoms, diagnosis can be challenging. It requires a combination of histological, clinical, biochemical, and immunological observations, and exclusion of other forms of hepatitis such as viral or alcoholic.

The American Association for the Study of Liver Disease recommends that diagnosis is made via assessment of serology plus liver biopsy. The key markers for diagnosis include:

The exact etiology of AIH is unknown, although both genetic and environmental factors are implicated in its development. As is the case with many autoimmune diseases, it is thought to be triggered by environmental influences in a genetically vulnerable person. Such triggers could be viral or medication-related and may appear and interact similarly to antigens. Repeated exposure to these triggers could prompt the autoreactive response characteristic of AIH.

Once diagnosed, AIH requires immunosuppressant treatment to reduce the autoimmune response, relieve symptoms and lower the risk of complications such as cirrhosis. The first line of treatment is usually with corticosteroids, which reduce systemic inflammation. It is typical to begin with a higher dose, which is reduced until the lowest effective dose is established.  The response to dosing is measured via blood tests which monitor the decrease in the liver enzymes ALT and AST.

After treatment with corticosteroids, many patients with HIV will experience a period of remission, during which the medication is reduced whilst liver enzyme levels are monitored. When medications do not slow or stop the progression of the disease, and complications such as irreversible cirrhosis or liver failure have developed, the only treatment option is a liver transplant.

Since graduating from the University of Cardiff, Wales with first-class honors in Applied Psychology (BSc) in 2004, Clare has gained more than 15 years of experience in conducting and disseminating social justice and applied healthcare research.