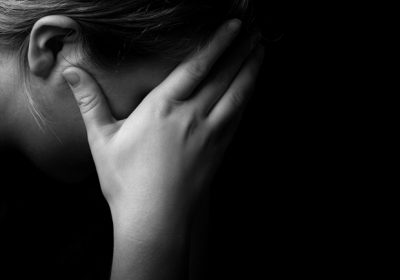 The exact cause of fibromyalgia syndrome is unknown, however, several factors have been associated with this condition and this has led to several hypotheses and theories relating to the condition and its cause. Some of the possible causes include:-

Serotonin is a chemical messenger in the brain. It has been suggested that lower levels of this chemical leads to lower generation of the body’s natural pain relievers or endorphins and as a result the pain threshold may be decreased and pain sensitivity may rise.

Lack of serotonin in the brain also predisposes a person to develop depression and depression is commonly seen in patients with fibromyalgia.

In addition several brain chemical messengers called neurotransmitters may be lower than normal. This includes serotonin, noradrenaline and dopamine. While serotonin is associated with moods and sleep, noradrenaline controls the response to a stressful situation. Dopamine on the other hand deals with moods, behaviour, learning, pleasurable sensations and movements.