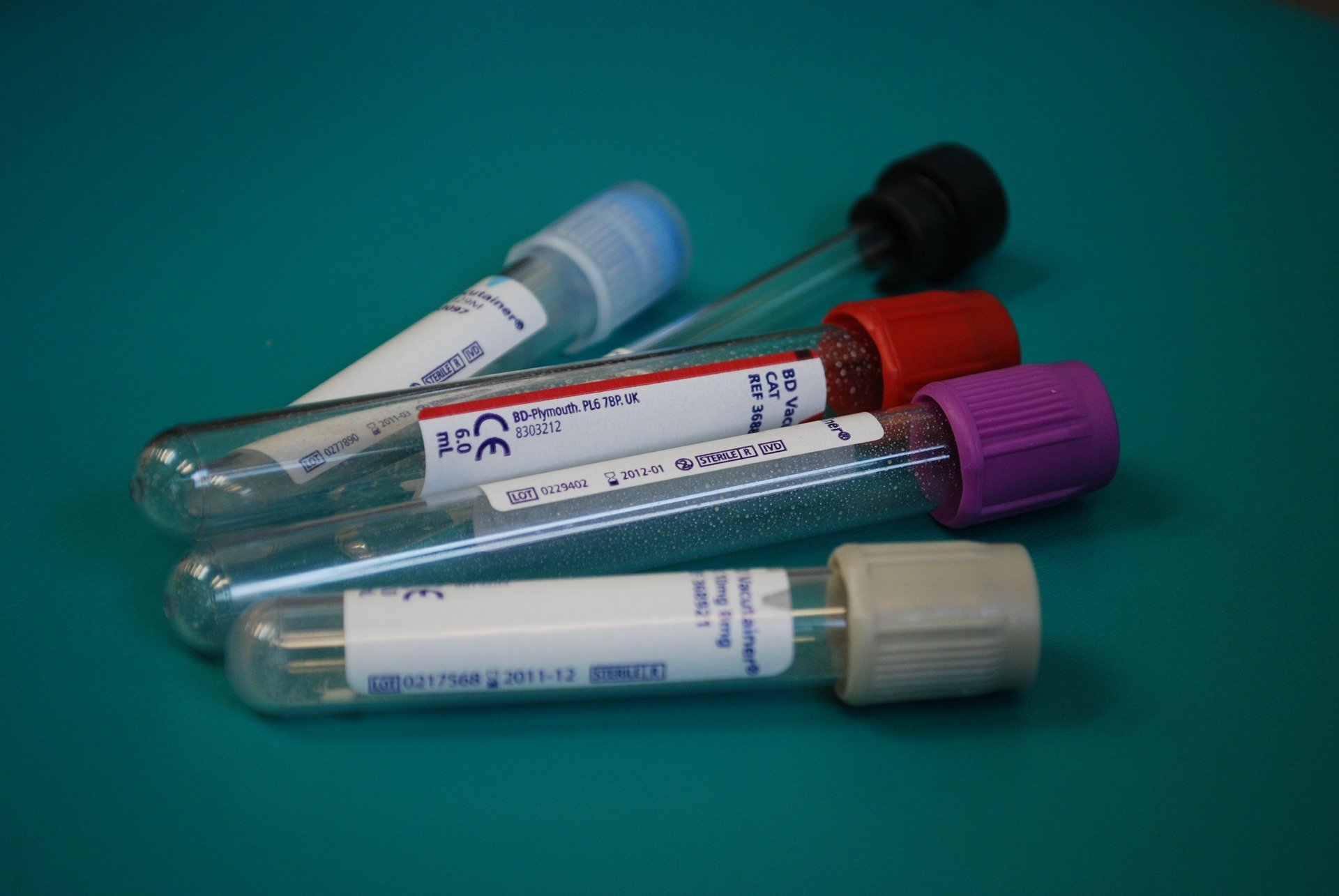 Three tests designed to predict if breast cancer will come back after treatment have been recommended for use on the NHS.

The tests could help women with breast cancer and their doctors to decide whether to have chemotherapy after surgery.

In its updated guidelines, the National Institute of Health and Care Excellence (NICE) has recommended the tests are offered to women with early stage breast cancer, including those whose cancer has started to spread to nearby lymph nodes.

Professor Arnie Purushotham, Cancer Research UK’s senior clinical advisor and breast cancer expert, said: “These tests are a really important way to help doctors determine who should be offered chemotherapy after surgery, thereby sparing some women unnecessary treatment with accompanying side effects that affect their quality of life.”

Which tests were recommended?

Each test looks for different genetic ‘signatures’ to predict the chance of the cancer coming back after treatment. This could help decide who needs extra treatment with chemotherapy to lower the risk that the cancer will return.

One of the tests, Oncotype Dx, was first recommended for use on the NHS in 2013. The decision was reviewed in January this year by NICE and the test was initially not recommended. This would have meant women would have lost access to the test.

But in the latest guidelines, the test was once again recommended for women with early stage breast cancer. In addition, the new recommendation expands eligibility for the test to women with early evidence of the cancer having spread to their lymph nodes.

Earlier this year, a clinical trial showed that the Oncotype Dx test could be used to tailor treatment for women with early stage breast cancer. Those with an intermediate risk of their cancer coming back after surgery, as judged by the test, could be spared chemotherapy after surgery, according to the trial.

NICE has now also added two other relapse tests to its recommendation: EndoPredict and Prosigna.

“It’s great to see NICE recognise the benefits of tests like these and broaden its recommendation to include more tests and make them available to more women,” said Purushotham.

The NICE committee noted that there are other tools available that are already used to help predict how likely breast cancer is to come back, such as the online PREDICT tool.

But in patients who have an intermediate risk of their cancer coming back, tests like Oncotype Dx, Prosigna and EndoPredict can provide additional information to help guide decisions about whether or not to have chemotherapy after surgery and were cost effective.

Rose Gray, policy manager at Cancer Research UK, said: “Unlike new cancer drugs, tests like these don’t automatically get funded when NICE recommends them and it’s up to local NHS leaders to make them available. In the past, access to these tests has been variable across the country.