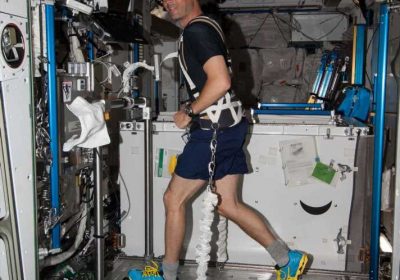 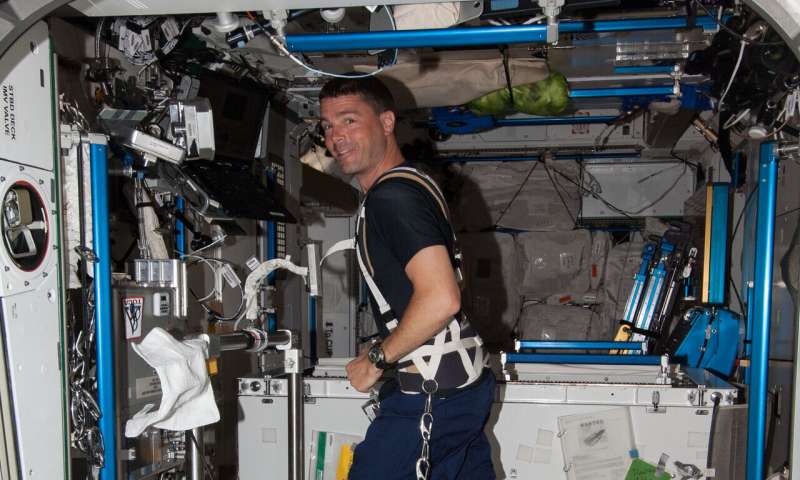 During spaceflight, astronauts experience similar physical stress as cancer patients undergoing treatments such as chemotherapy, immunotherapy, and targeted therapy. In a commentary published November 14 in the journal Cell, researchers suggest that by mimicking a NASA astronaut’s schedule of exercising before, during, and after a mission, cancer patients could reduce the long-term impact their treatments often have on their bodies.

“It was surprising when we looked at similarities between astronauts during spaceflight and cancer patients during treatment. Both have a decrease in muscle mass, and they have bone demineralization and changes in heart function,” says senior author Jessica Scott, an exercise physiology researcher at the Memorial Sloan Kettering Cancer Center’s Exercise Oncology Service. The similarities also extend to brain function: “Astronauts may get something called space fog, where they have trouble focusing or get a little forgetful. That’s very similar to what some cancer patients experience, which is called chemo brain.”

Despite similar symptoms, astronauts and cancer patients often receive very different advice on how to take care of their bodies. Astronauts are required to exercise prior to their mission while physicians monitor their cardiorespiratory fitness and other systems to develop a baseline level. The astronauts are then required to exercise during their mission utilizing special equipment made for working out in space. When they return to Earth, physicians continue to monitor the astronauts until their cardiorespiratory fitness and other systems return to their pre-mission baseline levels. 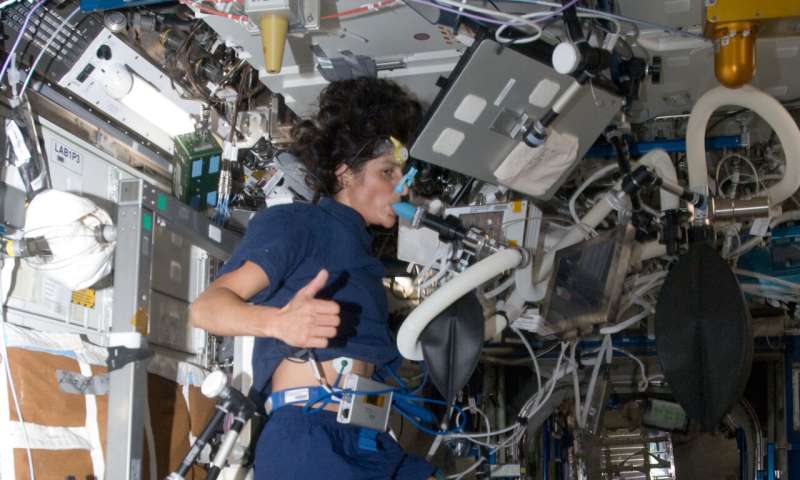 “That’s completely backwards to how it is on Earth, where cancer patients may still be advised to rest in preparation for and during treatment and may have to ask permission to exercise from their physicians,” says Scott.

But Scott and her team of researchers suggest that basic exercise such as walking on a treadmill could benefit cancer patients in the long term. Like astronauts preparing for spaceflight, cancer patients that are monitored using similar tests such as cardiorespiratory fitness could develop their own baseline levels prior to receiving treatment. Exercising during and after treatment could then potentially reduce the negative side effects of treatments such as heart problems.

During the 1960s, physicians scrambled to discover new cancer treatments. With only 50% of patients with cancer surviving 5 years past their diagnosis at the time, the immediate concern for oncologists involved reducing the size and spread of tumors. NASA, on the other hand, could focus on developing ways to keep their astronauts healthy. Today, NASA has technologies that can keep astronauts safely in space for up to 11 months, but for the 90% of patients who now survive early-stage cancer, there have not been similar efforts to counteract the stress their body undergoes during treatment. 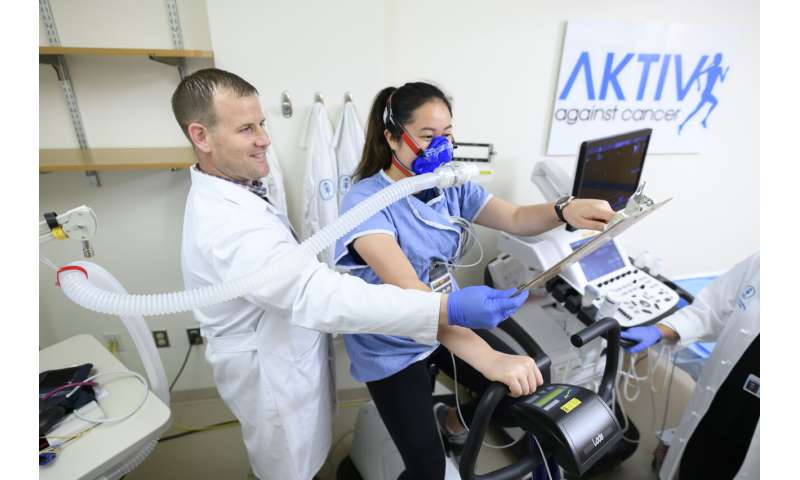 “That’s why it’s very timely that we start thinking about how to utilize NASA’s tactics to manage some of these long-term side effects of cancer treatments,” says Scott. “Many patients aren’t dying from their cancer, but they’re now at risk of dying from these side effects. Using NASA’s exercise plan could help with this.”

Currently, Scott’s team is examining whether exercise can offset the side effects of therapy in cancer patients. By providing patients with in-home treadmills and video call software, the patients can participate in the study from the comfort of their home while following the astronaut practice of exercising before, during, and after a mission.