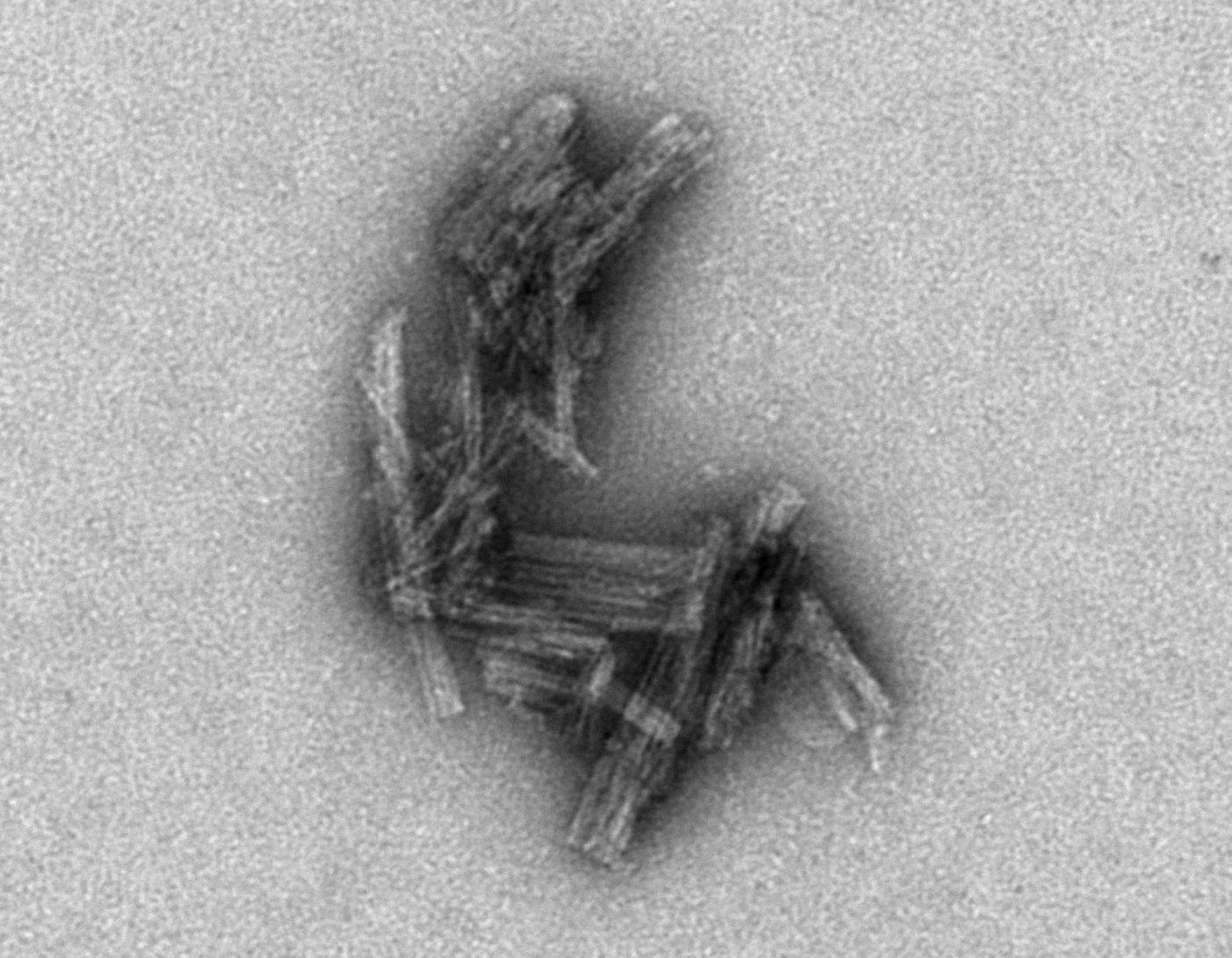 An ultrasensitive test has been developed that detects a corrupted protein associated with Alzheimer’s disease and chronic traumatic encephalopathy (CTE), a condition found in athletes, military veterans, and others with a history of repetitive brain trauma. This advance could lead to early diagnosis of these conditions and open new research into how they originate, according to National Institutes of Health scientists and their colleagues. In their new study, published in Acta Neuropathologica, the researchers explain how they adapted a diagnostic test originally developed for prion diseases to detect abnormal clusters of tau protein. Like other proteins involved in neurological diseases, tau protein clusters can seed themselves and contribute substantially to the disease processes of Alzheimer’s and CTE. The study involved brain samples from 16 Alzheimer’s patients, two boxers with CTE, and numerous control cases involving other brain diseases.

The test is extremely sensitive. For example, if a pinhead-sized sample of brain tissue from an Alzheimer’s patient were pulverized and diluted into a thousand gallons of liquid, the test still could detect tau seeds in a pinhead-sized volume of that dilution. The test is called AD RT-QuIC: Alzheimer’s disease real-time quaking induced conversion.

Scientists at NIH’s National Institute of Allergy and Infectious Diseases developed RT-QuIC about a decade ago to detect Creutzfeldt-Jakob (CJD) and other prion diseases. Since then, they have repeatedly improved and adapted it to detect other neurological diseases, such as Parkinson’s and dementia with Lewy bodies. The test, which already is used in clinical settings to diagnose sporadic CJD, is noted for its rapid and accurate results.

Their latest findings could be a major advance for Alzheimer’s diagnostics because the study points to tau seeds as potential biological “markers” for Alzheimer’s disease in the brain. Scientists are testing therapies to slow the accumulation of tau clusters and the progression of neurological disease. In these efforts, they need more sensitive and accurate tests to better select clinical trial participants and assess whether new therapeutic strategies work as hoped. 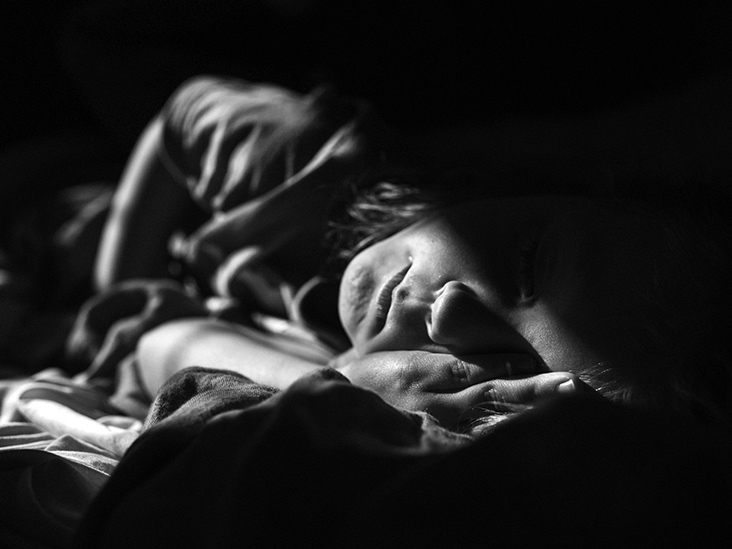 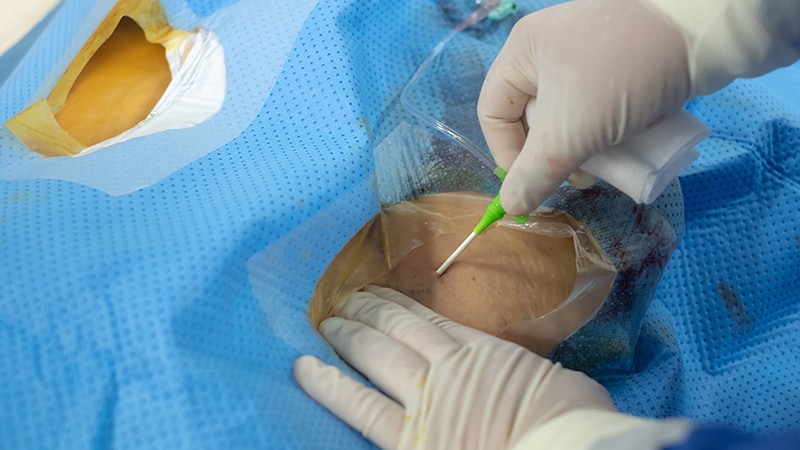 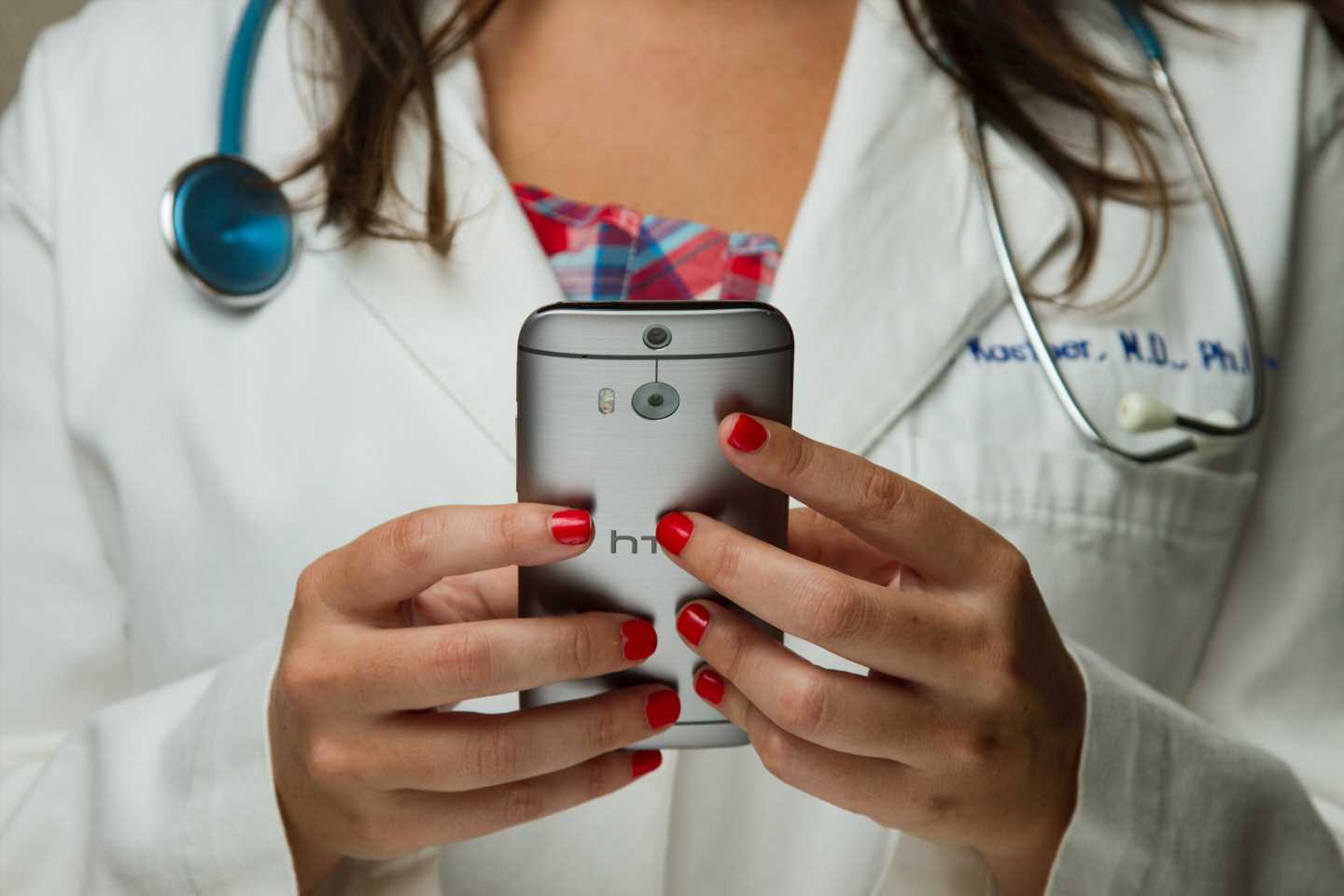