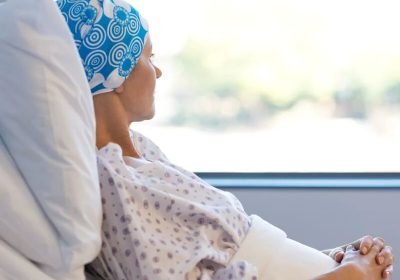 (HealthDay)—Taxane plus platinum regimens may be a reasonable alternative to doxorubicin plus cisplatin as postoperative adjuvant chemotherapy for endometrial cancer that carries a high risk for progression, according to a study published online March 21 in JAMA Oncology.

Hiroyuki Nomura, M.D., from the Keio University School of Medicine in Tokyo, and colleagues evaluated the clinical benefit of taxane plus platinum regimens as postoperative adjuvant chemotherapy for patients with endometrial cancer (high-risk stage I to II or stage III to IV that did not extend beyond the abdominal cavity and had a residual tumor of 2 cm or larger). Patients were randomly assigned to receive six cycles of doxorubicin plus cisplatin (263 participants), docetaxel plus cisplatin (263), or paclitaxel plus carboplatin (262) on day 1 every three weeks.

“Because each regimen showed adequate tolerability but different toxic effects, taxane plus platinum regimens may be a reasonable alternative to treatment with doxorubicin plus cisplatin,” the authors write.