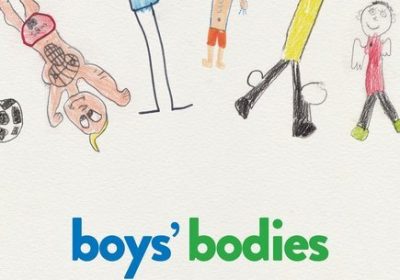 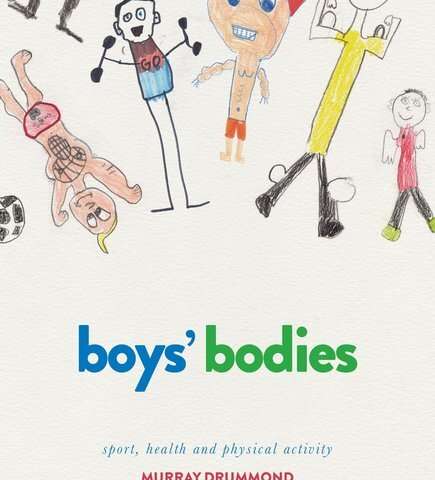 The endless endorsement of particular body images and physical attributes on social media is influencing how young boys view themselves in the modern age, according to a new book.

“Masculinity plays a significant part when young boys are developing. I discovered just how much they were influenced by the internet, social media and the media in general, which ultimately endorsed attitudes and behaviors, including what they should now consider an appropriate body.” says Professor Drummond.

Professor Drummond analyzed the relationship between boys bodies and sport- including how they developed into adolescent males navigating modern western society.

“We are certainly living in a period of rapid technological change that is posing enormous challenges for everyone. Understanding the context in which these technologies operate will be key to moving forward.”

In Boys’ Bodies, Professor Drummond outlines how young boys are no longer only influenced by family members, peers and friends when it comes to how they view their bodies, but now rely on ‘norms’ constructed on social media. He says, “The notion of the six-pack was one of the major issues to emerge around boys’ bodies during their development. The boys had begun to understand the social capital afforded to a body that looked a certain way.

“According to the boys, who were then between nine and 10 years of age, having ‘abs’ and a ‘six-pack’ provides a number of opportunities that may not otherwise be afforded to those without it. For the first time they began talking about girls in another way than being stronger than them and beating them in sport.”

After receiving their first mobile phones, Professor Drummond says the group of boys began to regularly use Instagram, Snapchat and Facebook which opened up new social networks but significantly sped up their introduction into the adult world.

As a consequence, the boys eventually started to present ‘typical’ viewpoints about male bodies throughout the interview process.

“However, some of these perceptions were challenged by the boys. It provides evidence that despite broader coercive forces, they have the capacity to challenge and reject social norms they may see as undesirable within the context of their lives.”

This is a book about boys’ bodies. While this book attempts to explain the relationship between boys’ bodies and that of sport, health and physical activity it is also about boys and their lives. It seeks to explore the meaning of boys growing up and developing into adolescent males as they navigate a range of issues within contemporary western society. Understanding masculinity will be key to this process.

Every year, over a period of eight years I had the pleasure of talking with and interviewing the same group of boys on topics that relate to sport, health and physical activity. I have been able to watch these boys grow up in front of me as they have moved from early childhood, through to boyhood and now as emerging adolescents.